The 2030 Agenda for Sustainable Development made a valiant effort to connect the dots and the COVID-19 tragedy has forced governments back into the driver’s seat, a role many had relinquished willingly or under pressure. Credit: United Nations

Multilateral solidarity is gaining traction as the slogan for mobilizing support for international cooperation and for the UN. Is it replacing or merely renaming cross-border obligations, many of which have been enshrined over decades in UN treaties, conventions and agreements, and the principle of common but differentiated responsibility in their implementation?

Why do we seek another name at this time? It seems that reaffirmation is less attractive than invention in this time of innovation, short term thinking and results measurement and messaging via social media and 280 characters. How should it be reinvented?

Decades of structural adjustment, market liberalization and austerity policies, together with financialization and digitalization have propelled the rush to neo-liberal governance. This is characterized by the unwillingness and/or loss of capacity of UN Member States to govern at the national level, and by implication and logic, also at the global level.

The vacuum has been nurtured and “filled” by power centres, public and private. One prominent forum is the World Economic Forum (WEF) that defines itself as “the International Organization for Public-Private Cooperation” and asserts: “The Forum engages the foremost political, business, cultural and other leaders of society to shape global, regional and industry agendas.”1

In June 2019 the UN Secretary-General signed a framework agreement with the WEF, promising multiple areas of cooperation on activities the WEF describes as “shaped by a unique institutional culture founded on the stakeholder theory, which asserts that an organization is accountable to all parts of society.

The institution carefully blends and balances the best of many kinds of organizations, from both the public and private sectors, international organizations and academic institutions.”2

Is this agreement a recognition that stakeholders are replacing public sector representatives and rights holders as the primary “subjects” of multilateralism and the UN?

One of the victims of this (stakeholder) trend is the UN. The pragmatism of Secretaries-General Annan and Ban Ki Moon launched a succession of public-private partnerships and multi-stakeholder initiatives to keep the UN in the multilateral game. Are these what is meant by multilateral solidarity?

If so, how can it be expected to tackle the most serious global challenges that include climate degradation, ballooning inequalities and systemic discriminations, the COVID-19 pandemic and an unsustainable debt burden for many developing countries?

The record of the BWIs/IFIs is not encouraging. The looming debt crisis, exacerbated by COVID-19 and economic lockdowns, is not a unique phenomenon. The failure of IFIs to assess debt sustainability and related fiscal policy according to rights and social, economic and environmental justice obligations is a long-standing practice, one that treats symptoms at best.

The 2030 Agenda for Sustainable Development made a valiant effort to connect the dots and the COVID-19 tragedy has forced governments back into the driver’s seat, a role many had relinquished willingly or under pressure.

Climate change and COVID-19 are not the only crises that have exposed the abdication of achieving substantive democratic multilateralism but have been of such dimensions that Member States have to step up and govern. Has the preference of many to partner rather than govern met a dead end?

Reinventing multilateral solidarity must start with bending the arc of governance back again – from viewing people as shareholders – to stakeholders – to rights holders.

There are many global standards and benchmarks that could be developed to measure this progression. These should be at the forefront of pursuing substantive, rights-based multilateralism and distinguishing it from multilateralism for rhetoric’s sake. Just a few to get started:

Multilateral solidarity relies on trust and requires addressing the trust deficit in the public and private spheres. Solidarity is demonstrated by a commitment to all rights for all and this cannot be achieved or aspired to without an effective duty bearer – government and the public sector. The UN should be the standard bearer at the global level, not a neutral convenor of public and private engagements.

Credible public institutions with commitment and capacity for long-term programming and non-market solutions and responses are essential at all levels.

The necessary but not sufficient condition for multilateral solidarity, the fuel to change direction, is a new funding compact at national level and to finance an impartial, value-based and effective UN system.

* Barbara Adams also served as Deputy Coordinator of the UN Non-Governmental Liaison Service (NGLS) through the period of the UN global conferences and until 2003. From 2003–2008 she worked as Chief of Strategic Partnerships and Communications for the United Nations Development Fund for Women (UNIFEM).

Barbara Adams*, chair of the board of Global Policy Forum, was trained as an economist in the UK and served as Executive Director of the Manitoba Council for International Affairs from 1977–1979 in Canada. She also served as Associate Director of the Quaker United Nations Office in New York (1981–1988), where she worked with delegates, UN staff and NGOs on issues of economic and social justice, women, peace and human rights. 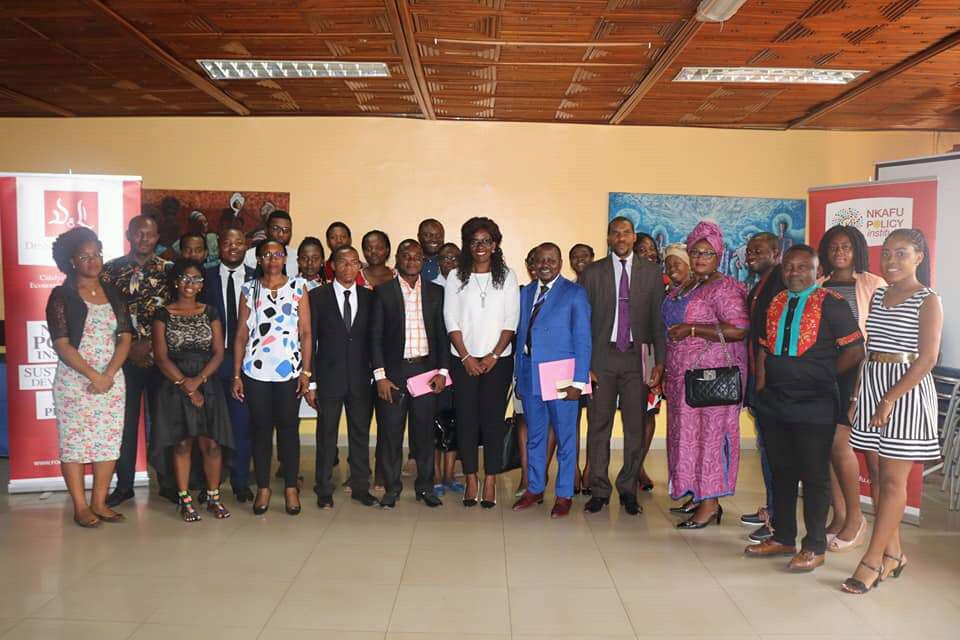 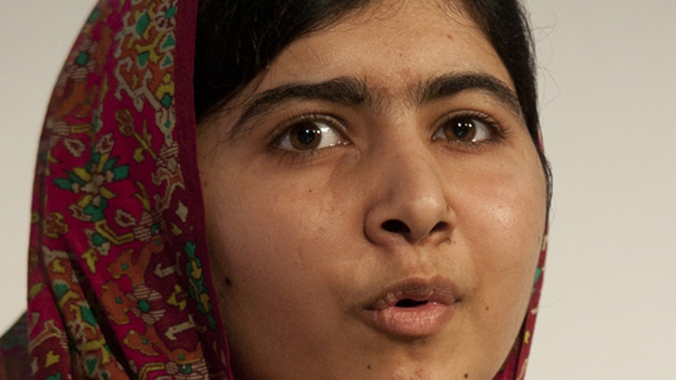