A water supply and sanitation project for small towns and rural areas, implemented between 2011 and 2017 in Kenya, has helped improve the quality and sustainability of these services for some 567,000 people, according to a report published by the African Development Bank.

The project was financed with a loan of $95.2 million from the African Development Fund, the Bank’s concessional window. It involves the towns of Kitui, Siaya, Bondo, Othaya, Mukurweini and Maua, where 567,689 people, 52 percent of whom are women, have benefited from water supply and sanitation systems. The project includes irrigation for existing small networks in Yatta.

As far as health benefits, the incidence of new cases of waterborne illnesses, such as diarrhoea, dysentery, and cholera, has fallen 50 percent, while the maternal mortality rate has dropped 47 percent, from 362 to 171 deaths per 100,000 births.

The percentage of the target population using good hygiene and sanitation practices has increased from 55 percent to 70 percent. Some 2,464 people have been made aware of hygiene issues.

Access to water supply and sanitation services has clearly been improved, with a reduction in the number of outages and in reaction time for system repairs. The number of daily supply hours has increased from an average of eight hours to between 18 and 20 hours per day.

Similarly, the time spent fetching water was reduced from two hours per day to between 0.3 and 0.7 hours per day. The time saved allows women, who are usually responsible for fetching water, to spend their time on other important family activities.

In agriculture, the total surface area of irrigated farmland has increased considerably, from 700 to 40,000 hectares, compared to a target of 2,500 hectares. This has enabled some 1,387 farmers to benefit from 1,200 diversions for irrigation.

“The project has had some positive outcomes which were not initially anticipated. These include appreciation in land value, increased real estate property development, influx of business enterprises within some of the small towns as well as creation of direct and indirect employment opportunities in general,” according to Nancy Ogal, Senior Water and Sanitation Engineer at the African Development Bank.

The project included the renovation and lining of 60 kilometres of the Yatta canal, the construction and updating of 100 institutional sanitation facilities as well as the establishment of nine water treatment stations for a total capacity of 69,564 m3/day and 129.45km of pipeline.

According to the Bank’s report, 1,195 skilled jobs, 80 direct unskilled jobs, and 300 indirect jobs were created during the execution phase for the construction of water supply, sanitation and irrigation infrastructure. 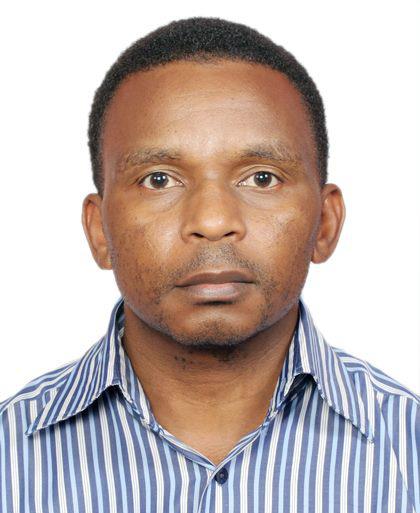