The company said its decision to close its businesses in the region was arrived at during the annual general meeting that took place in early September.

Reports indicate that George Weru and Muniu Thoiti of P.O. Box 43963 – 00100 Nairobi had been appointed as joint liquidators.

“Creditors of the company are required on or before October 9, 2020, to send full particulars of all the claims they may have against the company to the undersigned, the joint liquidators, personally or by his advocates, to come in and prove their debts or claims … or in default thereof, they may be excluded from the benefit of any distribution made before such debts are proven,” said the notice.

“HP East Africa is a dormant subsidiary of HP and is being liquidated as part of internal re-organization,” he told The Standard, local publisher.

*Story has been updated 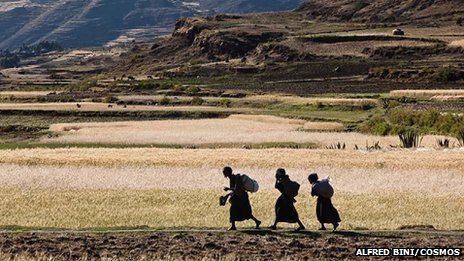 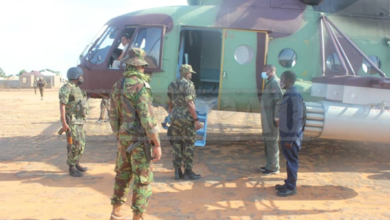 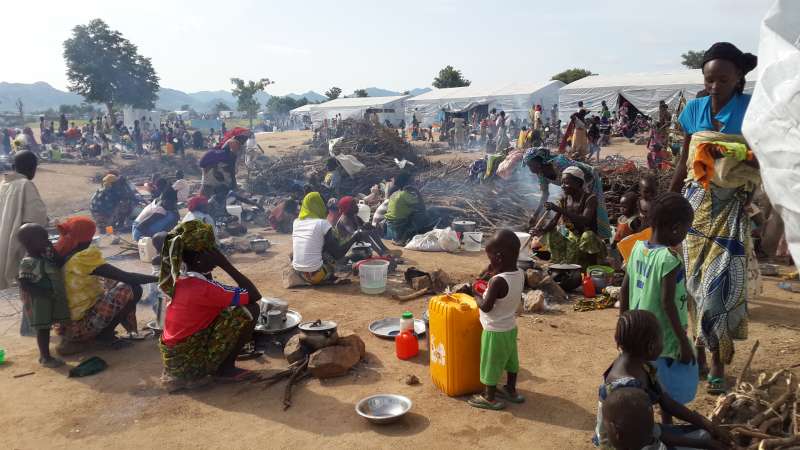