Hello Partner, I trust you are in good spirits and have been following this column. We are still on our series focusing on the Corporate Insolvency and Restructuring Act,2019 (Act 1015). As you may well know, there are so many sides to this statute. The aim of this series is to highlight some of the key provisions that affect you and I.

And just in case you are reading this series for the very first time, here is what you need to know about the Corporate Insolvency and Restructuring Act.

First, the aim of this legislation is to give distressed and heavily indebted companies a second chance.

Before the passage of this Act, the previous legislation only provided for liquidation. This meant that distressed companies had one fate only: being hanged and wiped out of the companies’ register. This state of affairs was clearly not helpful especially in an environment in need of more local businesses and investment opportunities.

Today, we are turning our attention to what happens to employees when a company is under administration. We have previously explained that an administration refers to a temporary handing over of the affairs of the company to an outsider known as the administrator.

According to Vanessa Finch in her book “Corporate Insolvency Law Perspectives and Principles”, an administration has three inbuilt assumptions.   According to her: “rescue opportunities should be taken sufficiently early in corporate troubles to stand a chance of success; that companies should be given a breathing space from the pressure of claims; and that consideration should be given to the interests, not merely of creditors and shareholders, but of the widest group of parties potentially affected by the insolvency.”

Employees are often caught in the middle when a company goes bust. Talks of restructuring and reorganisation are often followed by severe job cuts through redundancy or mutual terminations.

The Corporate Insolvency and Restructuring Act makes it very clear that the appointment of an administrator does not bring an automatic end to the employment contracts of the employees of the troubled company. Remember that at the time that the administrator comes on board, there is some chance and hope that the fortunes of the company will be turned around.  Further, the appointment of an administrator does not disrupt the normal line of business of the company. The company continues to proceed as a going concern. And that there must be people to man and run its affairs.

That said, the administrator has the option of applying to the court for an extension of the three-week notice period. The basis of the extension must however be on grounds that the court considers just.

Audrey is the managing partner of AudreyGrey, a legal, tax and compliance firm in Accra. She is corporate law, compliance, and tax expert and is currently spearheading thought leadership initiatives particularly aimed at knowledge dissemination and implementation of Corporate law and practice in Ghana.  She is an experienced insolvency expert and also serves as a consultant with the Ghana Association and Restructuring Advisors (GARIA)

The post Fate of Employees During Administration appeared first on Ghana Talks Business.

Cameroon: Second Edition of Tiko Got Talent Comes Up September 19 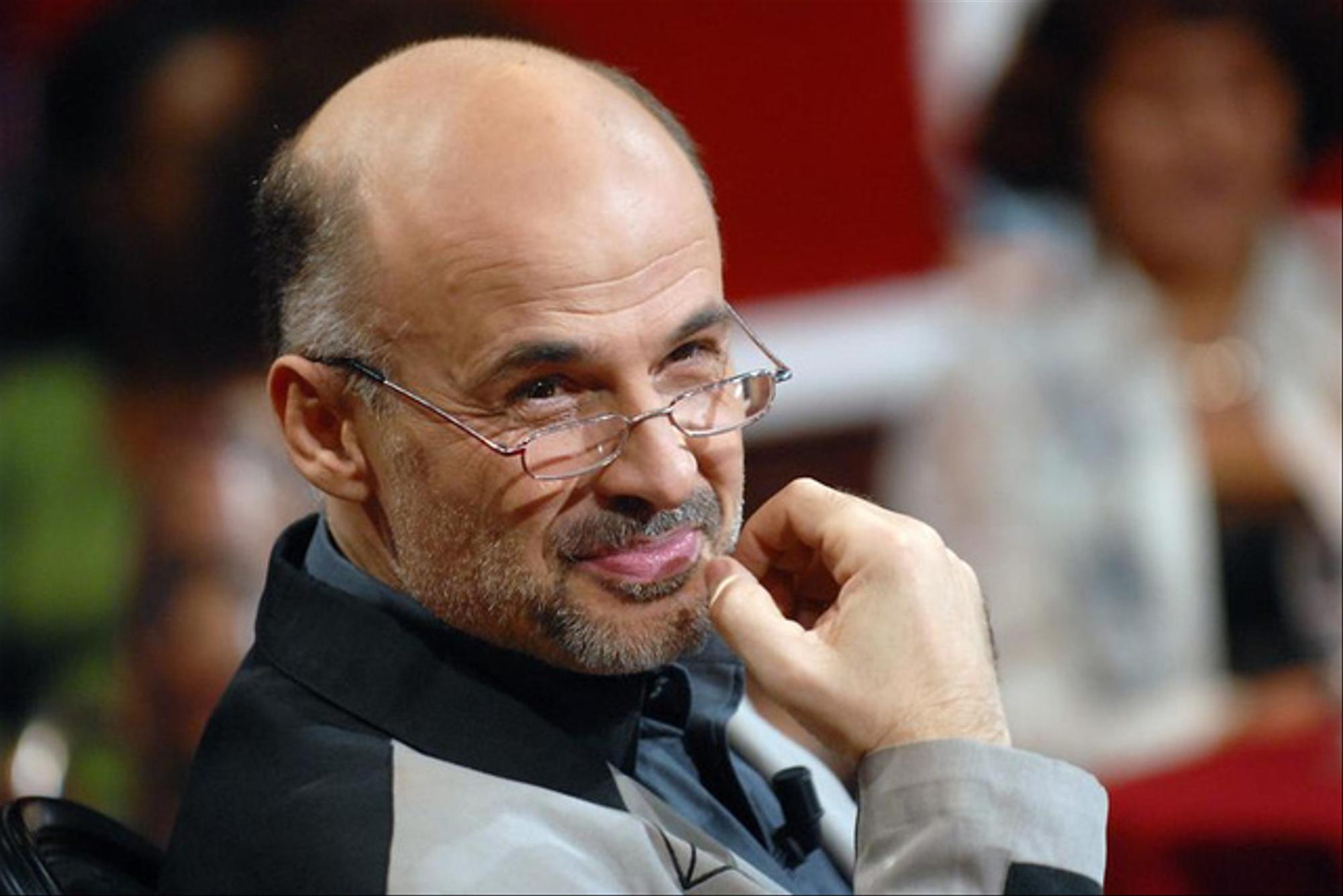