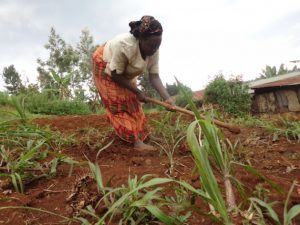 African organizations are demanding answers after a recent report found that Alliance for a Green Revolution in Africa (AGRA) strategies have failed spectacularly to meet its goals of increasing productivity and incomes for millions of small-scale farming households by 2020 while reducing food insecurity on the continent.

The theme for the tenth annual African Green Revolution Forum, a virtual weeklong event hosted by Rwanda that opens September 8, is “Feed the Cities, Grow the Continent.”

Based on the findings of a recent report on the host, AGRA, a more appropriate theme would be “Failing Africa’s Farmers, Starving the Continent.” The report, “False Promises: The Alliance for a Green Revolution in Africa,” found that the 14-year, billion-dollar AGRA initiative has failed spectacularly to meet its self-proclaimed objectives.

My background research, which contributed to the report, showed that yields have risen slowly, poverty remains endemic, and there has been an alarming 31% increase in the number of undernourished people in AGRA’s 13 focus countries.

After AGRA offered no substantive responses to the findings from the July 10 report, three African organizations are issuing a public letter to AGRA demanding it release internal documents on its impacts.

They demand that AGRA provide “evidence to refute the study’s findings that AGRA and the larger Green Revolution project are failing to meet its goals of doubling yields and incomes for 30 million small-scale farming households by 2020 while reducing food insecurity by half.”

As Zambian researcher Mutinta Nketani told the German outlet DW, when an organization like AGRA “fails to achieve the goals it had set itself, all alarm bells should go off — not only amid civil society, but also amid AGRA itself as well as its donors.”

Failed policies of the past

The annual Green Revolution Forum brings together (virtually this year) leaders from government, business, civil society, research institutions, and the donors who have funded the latest effort to promote commercial seeds, fertilizers, and the markets that deliver them to Africa’s millions of small-scale farmers. Since its launch in 2006, AGRA has received about $1 billion in funding to lead this productivity revolution in its target countries.

African governments, though, have provided the bulk of the Green Revolution funding. Many use significant portions of their agricultural development budgets to subsidize the purchase of these commercial inputs for farmers who otherwise would not buy them. Collectively, those subsidies have totaled as much as $1 billion per year.

According to the False Promises report, none of that has happened as AGRA reaches its self-declared 2020 deadline:

These policies, heavily funded now for 14 years, have failed.

Not only does AGRA have a lot to answer for at this year’s forum, so does Rwanda, which now hosts these annual gatherings. According to former Ethiopian Prime Minister Hailemariam Desalegn, who is now chair of AGRA’s board, Rwanda was selected to host the AGRF because “Rwanda has shown the best example in agriculture transformation.” Based on that reputation, Rwanda’s former Agriculture Minister Agnes Kalibata now leads AGRA.

According to the False Promises report, Rwanda is a very poor example for sustainable and inclusive agricultural development. Under the government’s strict mandates to increase maize production, crop diversity declined dramatically.

Kalibata may point to a 300% increase in maize production and a 66% increase in yields, but traditional and nutritious crops like sorghum and sweet potato withered from neglect.

Overall yields for a basket of staple crops increased just 24%. And according to the latest U.N. figures, the number of undernourished Rwandans increased an alarming 41% since 2006 in spite of the boom in maize production.

A former U.N. official recently decried Rwanda’s approach under Kalibata as “replacing hunger with malnutrition.” He and others have questioned her appointment by the U.N. Director General to lead next year’s scheduled Global Food Systems Summit.

In the public letter, PELUM-Zambia, BIBA-Kenya, and HOMEF of Nigeria ask Andrew Cox, AGRA’s Chief of Staff and Strategy, to provide evidence from AGRA’s own monitoring and evaluation to address the serious concerns raised in the False Promises report.

They note that AGRA refused researchers’ requests for such data to inform the report. They pose a provocative series of concrete questions about AGRA’s impacts.

“African farmers deserve a substantive response from AGRA to the findings in the report. So do AGRA’s public sector donors, who would seem to be getting a very poor return on their investments. African governments also need to provide a clear accounting for the impacts of their own budget outlays that support Green Revolution programs.”

They conclude with a plea that could be addressed to all the esteemed stakeholders at this year’s Green Revolution Forum: “We hope this request can refocus this important discussion on AGRA’s 14-year record in increasing productivity, incomes, and food security for smallholder farmers in Africa.”

That would be a better theme for the forum to take up.

Timothy A. Wiseis a senior advisor at the Institute for Agriculture and Trade Policy and the author of Eating Tomorrow: Agribusiness, Family Farmers, and the Future of Food (New Press 2019). He provided a background paper that contributed to the report, “False Promises: The Alliance for a Green Revolution in Africa.”

Sanders on Africa: Democracy and Governance Key To Sustainable Development 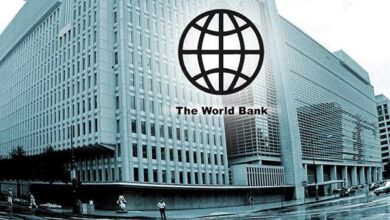 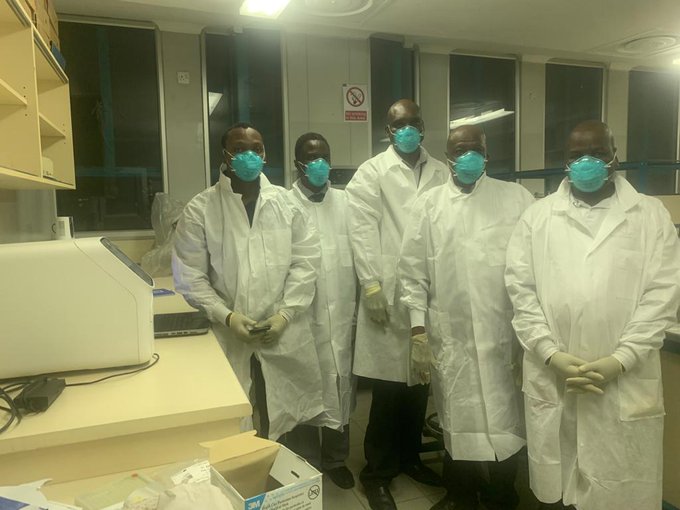