Pauline Binam, a Cameroonian lady was almost deported last week by U.S. Immigration and Customs Enforcement, ICE if not for the intervention of members of US Congress.

Pauline who has been in the US since when she was 2 years old was on the tarmac when members of Congress say they intervened. Pan African Vision has gathered that she was granted humanitarian release.

“It felt like ICE was trying to rush through her deportation,” said Rep. Pramila Jayapal, a Democrat from Washington state. “I can’t say that for certain, but all of this is extremely troubling.”

Binam, now 30, says she was involuntarily sterilized while held at the privately owned Irwin County Detention Center in Georgia, has been granted humanitarian releaseafter intervention by congress.

Attorney Vân Huynh says Binam’s fallopian tube was removed without her knowledge by the same doctor who is accused of performing forced hysterectomies on several other prisoners, and who is reportedly not a board-certified OB-GYN. Last week, Binam’s deportation was halted at the last minute after pressure from immigration rights advocates and members of Congress.

Members of Congress are demanding an investigation into allegations from immigrant women who say they were subjected to medical procedures without their consent while detained at an ICE facility in Georgia. Some women say they underwent hysterectomies or other surgeries that left them sterile.

Jayapal, a member of the House Judiciary Committee, wants Binam in the U.S. so that she can tell her story to investigators. More than 170 U.S. lawmakers have signed a letter calling for an investigation by the Homeland Security inspector general and want investigators to report back on the status of the investigation by next Friday.

According to NPR, ICE denies any link between her allegations and her scheduled deportation saying she was pulled off the plane because of a paperwork snafu with the Cameroonian government — not because of congressional intervention.

In a statement, ICE says that all female detainees receive routine gynecological care and that “a medical procedure like a hysterectomy would never be performed” without informed consent.

Binam’s lawyer, Vân Huynh, says her client sought treatment for an irregular menstrual cycle and thought she was getting a routine procedure known as dilation and curettage to remove tissue from her uterus last year.

“When she woke up from the surgery, the doctor informed her that they had to remove one of her fallopian tubes,” says Huynh, with the non-profit Georgia Latino Alliance for Human Rights, which also helped prepare the whistleblower complaint.

“Of course, Pauline was very upset and sort of appalled that this had happened without her consent,” Huynh says.

The long-term medical implications are not clear, but that the procedure could prevent Binam from conceiving a child, Huynh says.

“Detention itself takes so much away from a person’s life,” Huynh says. “And then for her to have gone through this experience while she was in immigration detention just robs her of so much more than her time.”

Huynh says Binam complained to the staff at the detention center, but those complaints went nowhere. Binam is one of a growing number of over 17 immigrant women complaining about care they received while they were held at the privately-operated Irwin County Detention Center in Ocilla, Georgia. 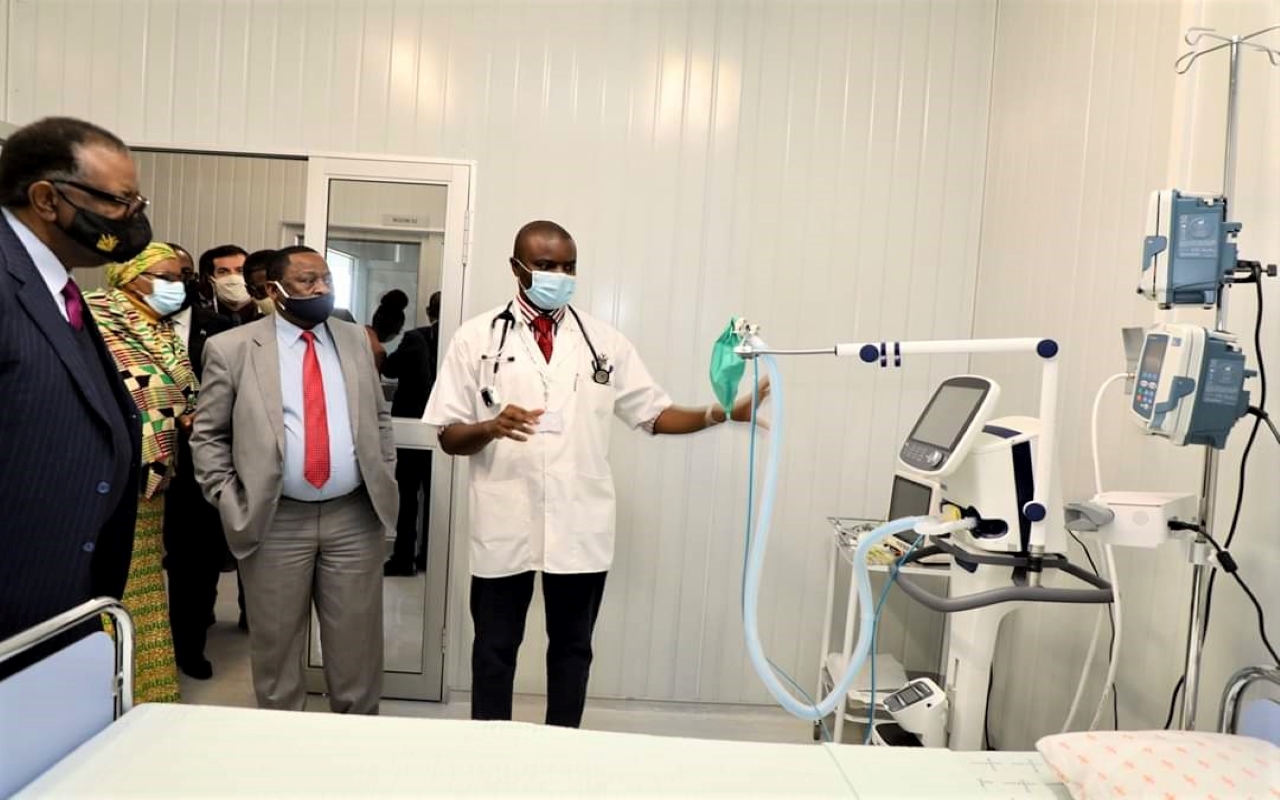 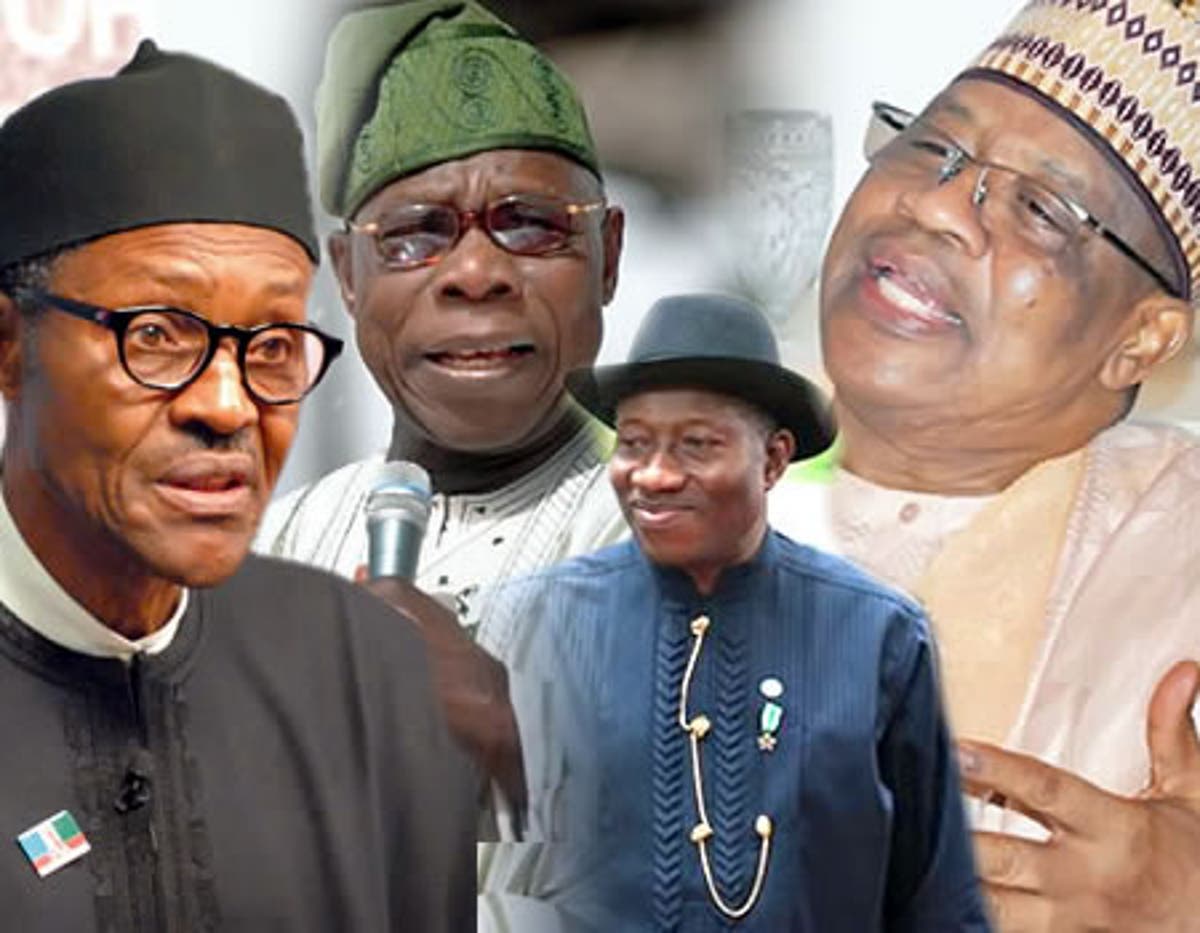 The National Question and the Quest for Restructuring in Nigeria 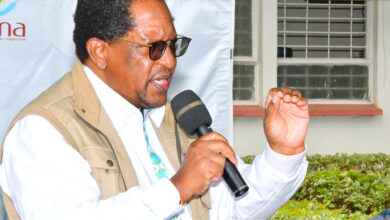