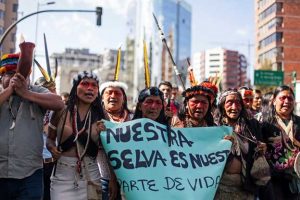 All point in the same direction: we are on track to lose more than a million species by mid-century, we lost 68% of all wildlife populations since 1970, we lost more than 11 million hectares of primary forest last year, and we have failed to meet almost all of the conservation targets in the decade-long Strategic Plan for Biodiversity.

Failure to halt the loss of biodiversity, let alone reverse historic trends, has grave consequences for all of humanity. The livelihoods, food, water security and safety of billions of people are at risk.

The stability of our climate is at risk. Half of global GDP is at risk. Buffers against the next pandemic are at risk. Indeed, the very future of humanity is at risk. Halting biodiversity loss and restoring the health of the planet requires several profound and systemic transformations.

We must place nature at the heart of sustainable development. Because nature plays such as fundamental role in achieving the Sustainable Development Goals, all nations must take a closer look at how to integrate the protection, restoration and sustainable management of biodiversity and ecosystems into their national climate, health, water, security and development plans.

We must tackle the root causes of biodiversity loss – the unchecked economic and market forces that fail to account for nature’s values. Our current economic system favors short-term gain over long-term stewardship of nature.

Governments must find ways to ensure that their national expenditures align, and do not countermand, their national development goals, especially those goals that depend on healthy ecosystems.

At the same time, we must ensure that corporations and finance institutions place nature at the center of financial decision-making by holding them accountable to the impacts of their decisions on the health of biodiversity and ecosystems.

We must invest in nature protection and recovery. While the cost of inaction on nature is profound, the economic cost of investing in nature is not. We currently spend less than $100 billion a year on nature — about what we spend on pet food globally.

We only need an additional $700 billion annually to achieve ambitious biodiversity goals for 2030 – that’s less than 1% of global GDP, and only a fraction of the $5.2 trillion that we spend on fossil fuel subsidies every year.

We must increase our global ambition for immediate action on nature. We are facing a complex and interacting planetary emergency – a nature crisis, a biodiversity crisis, a health crisis and an inequality crisis all at once.

To fully respond to this emergency, we need bold ambition, commitment and action at all levels, from local to global. We must commit to creating a nature-based planetary safety net, in response to our planetary emergency.

One way to do that is through greening Covid-19 economic recovery and stimulus packages a step many countries have yet to take.

We must transform global production and consumption. For example, global appetites for beef are responsible for as much as half of forest cover loss worldwide, while unsustainable agricultural practices are responsible for nearly a quarter of our global greenhouse gas emissions.

We must increase global commitment and accountability for deforestation-free commodities, though initiatives such as the New York Declaration on Forests.

We must promote, celebrate and accelerate local action on nature if we are to tackle our planetary emergency – we need an all-of-society approach. Examples such as UNDP’s Equator Initiative showcase how the world is witnessing action on nature by youth, Indigenous peoples and local communities in every country and in thousands of communities.

By protecting, restoring and sustainably managing biodiversity, local actors can realize direct and tangible development dividends. To support local efforts, we must also strengthen governance and rule of law, especially for the 90 percent of Indigenous peoples who lack title for their lands, and who face murder, persecution and intimidation, often by multi-national corporations.

We must raise awareness of all levels of society of the value of nature, and of the risks inherent in biodiversity loss. In September, a campaign to promote the hashtag #NatureForLife has already garnered more than 50 million views.

But we must do more to raise global awareness. On the margins of the UN General Assembly, marking the 75th anniversary of the founding of the United Nations, UNDP is convening more than 40 partners to create a virtual “Nature for Life Hub,” involving more than 300 speakers from every walk of life.

Join us, either during or after the event, and help us strengthen global resolve to bend the curve on biodiversity loss – for nature, and for life.

The post Bending the Curve on Biodiversity Loss Requires Nothing Less than Transformational Change appeared first on Inter Press Service.

The UN will be hosting the first-ever Biodiversity Summit – remotely – on September 30.

The post Bending the Curve on Biodiversity Loss Requires Nothing Less than Transformational Change appeared first on Inter Press Service. 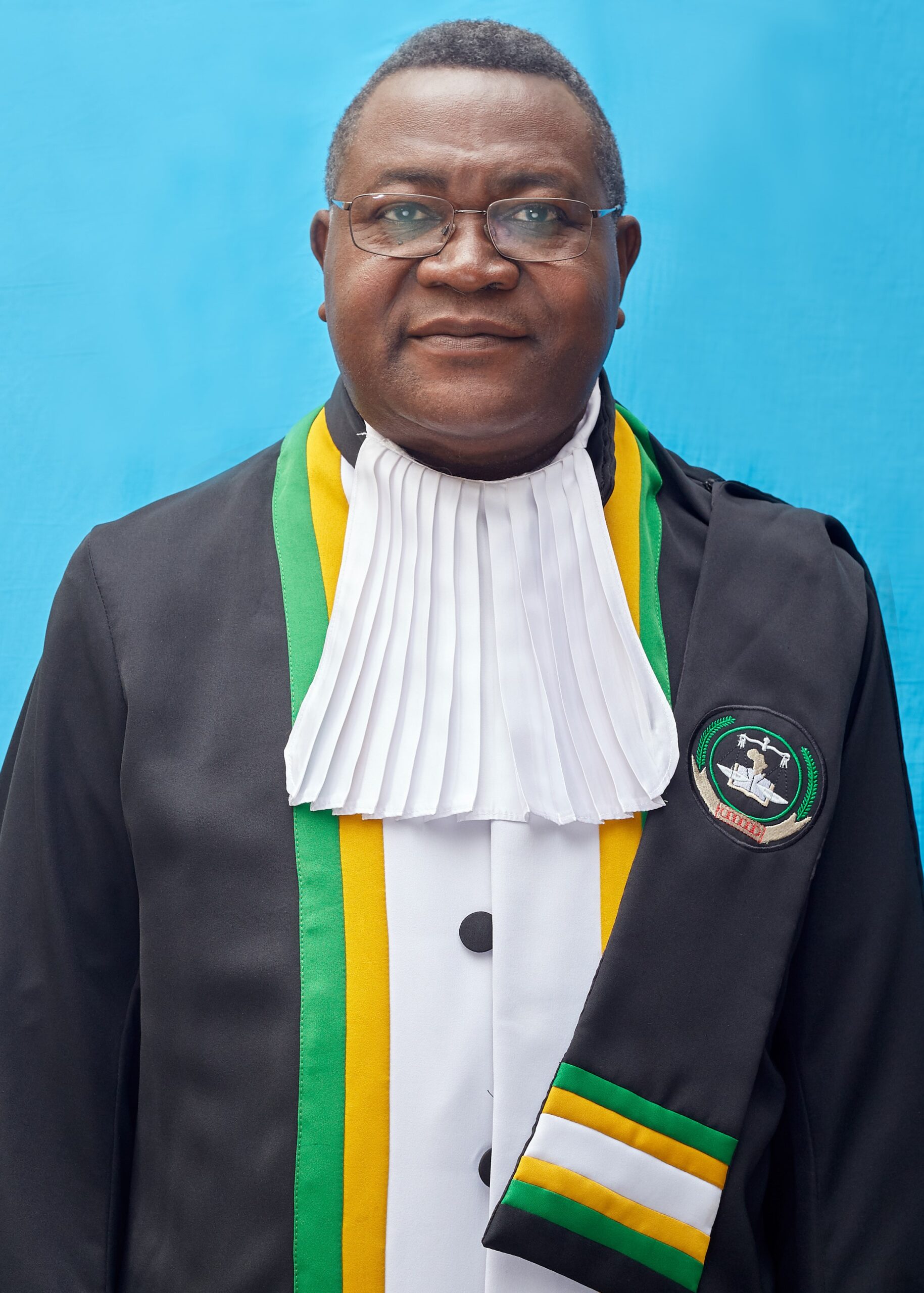 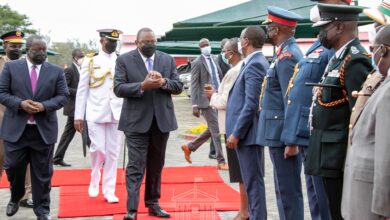