The indomitable lions of Cameroon have been scheduled to play two friendly encounters next month as preparations for the 2022 Africa Cup of Nations, AFCON and the Qatar 2022 FIFA World Cup, reports say.

The five-times champions will lock horns with 2019 AFCON winner Algeria and Japan in the Netherlands in October, kick444.com reported. The Netherlands is scheduled to be the team’s base for their camp between October 5 and 13.

Head coach António Conceição is looking at getting his side match fit for the upcoming qualifiers that have been programmed for November 2020. Cameroon will face Mozambique in a double-header in Douala and Maputo.

These will be the first games that the country will be playing is almost a year. Cameroon’s last game was a win against Rwanda last November in a day two game for the then AFCON 2021, now AFCON 2022.

With the coronavirus pandemic that hit the global scene, many international games had been suspended. However, as countries around the world look to get it under control, most of them have been scheduling international fixtures. Europe has already begun playing their National League matches.

Since taking over as Head coach of Cameroon in 2019 with the sacking of Clarence Seedorf, António Conceição has had two games in charge of the side. His two games came against Cape Verde and Rwanda in the qualifiers for the AFCON.

Cameroon is preparing to host the AFCON in 2022 and hopes to qualify for the Qatar 2022 FIFA World Cup. Cameroon drew with Cape Verde before winning against Rwanda last November, all qualifiers for the AFCON 2022.

Cameroon has won the AFCON five times and will be hoping to go one better again when they host Africa in 2022. For the FIFA World Cup, since being the first Africa nation to reach the quarter-finals in 1990, the country has not been able to emulate that feat or even better it. 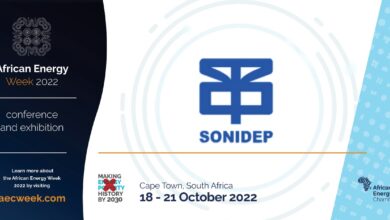