The dominating US $ Dollar bits the Zimbabwean currency which people take for granted because of the current economic hardships it can- not financially sustain.

Secondly, Inflation is over 700% of which is too hyperinflationary   for businesses which are failing due to it. Many businesses have resorted to full time use of USA Dollar and to an extent other forex.

Government banned use of multi-currency , but still it was dominated by USA Dollar in 2nd half of 2019. It reinstated the failing Zim $ as the legal currency.

Multi-Currency has been talked of for years in the attention of failure of the Zim Dollar to operate well in an inflationary economy. It has faced heavy inflation challenges since 2009.

ZIMRA Commissioner Faith Mazani in an interview with this Writer I Harare said Businesses have been gaining yet not paying in forex of which they charge in. ZIMRA has taken a move.

”Businesses trade in multi-currencies taking USA Dollar first priority in their commercial activities. We had to come with the decision to charge in forex as well.”

The Commissioner further said Employers who pay their workers in foreign currency must as well remit to ZIMRA in forex.

If Its partly, employers shall apportion employee tax accordingly and remit both Real Time Gross Settlement [RTGS] and USA dollar to ZIMRA on or before due date.

Registered operators remit Value Added Tax in Foreign currency if price of taxable supply in Question was tendered in forex.

On Income tax she said the tax collector, a company, Trust, Pension Fund or other juristic person whose taxable income from trade is earned, received, or accrued in whole or in part in forex shall pay tax in the currency that income is earned.

” Persons specified in section 37 of the Finance Act shall pay mining royalties in forex to the extent that the amounts from which mining royalties are withheld are forex amounts ” , she concluded . 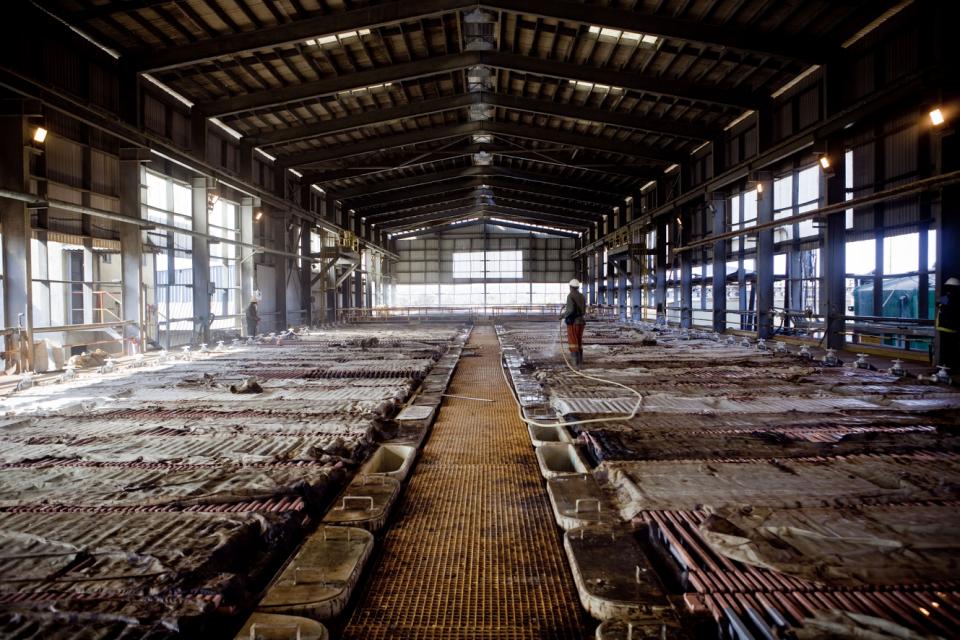 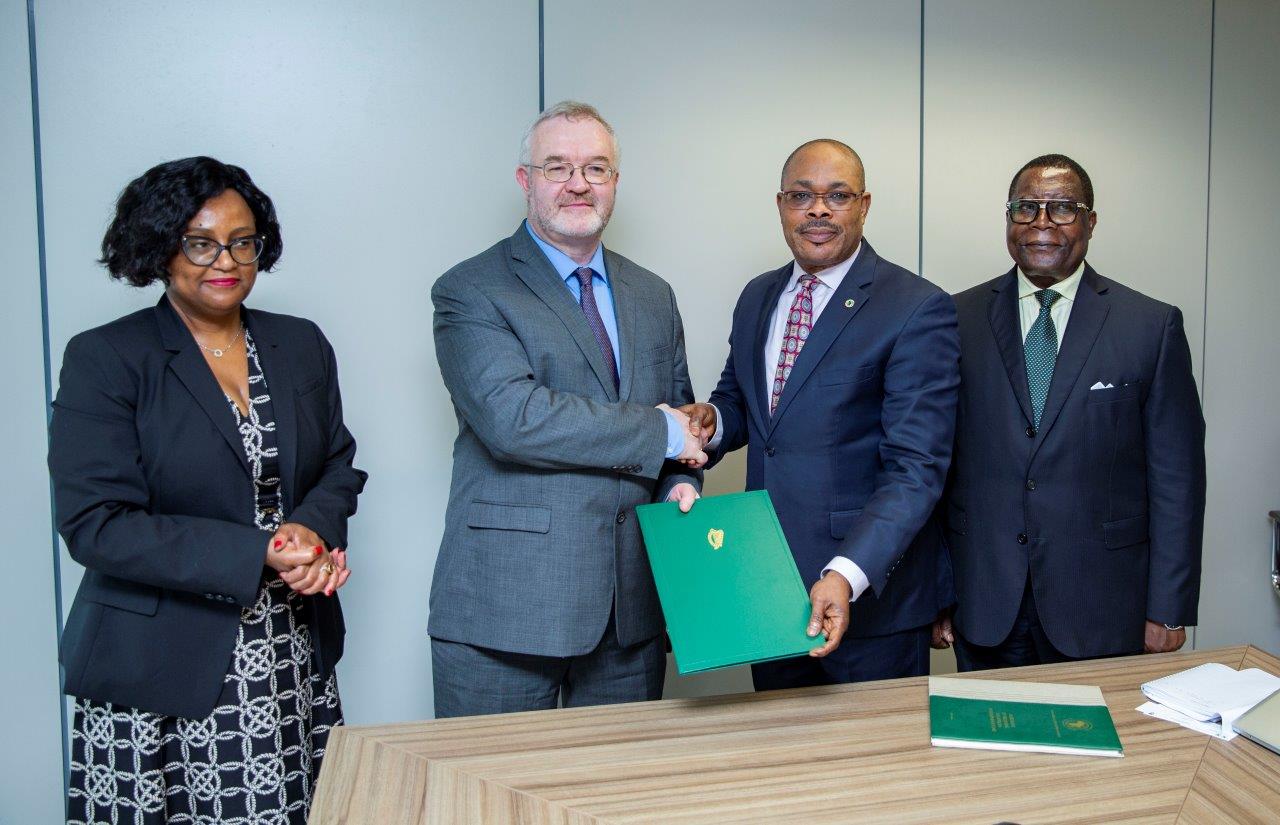