Juba – The Trump’s administration has called on South Sudanese parties to end communal conflicts in the restive country.In a statement seen by Pan African Visions, the Embassy of the United States to Juba also called on the leaders to start unifying the nation and bringing well-deserved peace to the vulnerable people of the world youngest nation.

The Embassy expresses deep concern with continued communal conflict in parts of the country and calls for all parties to deescalate tensions.
The US described it as “unacceptable the forced displacement, disruption to livelihoods, diversion and looting of humanitarian aid, and the killing of aid workers in some states.”

“Fighting in different parts of South Sudan in recent weeks has reflected different causes and involved different parties but the impact is all similarly unacceptable; the people of South Sudan, your friends, your neighbors and communities are all suffering abuses against civilian populations.  Forced displacement, disruption to livelihoods,  diversion and looting of humanitarian aid, and the killing of aid workers are all unacceptable.  It is time for local and regional leaders and the government of South Sudan to put an end to these conflicts and start unifying the country and bringing well-deserved peace to the people of South Sudan,” said the US in the statement.

The US also pointed out an uptick in clashes between the government forces (SSPDF) and the National Salvation Front, accompanied by “displacement of civilians and civilian abductions in parts of Central Equatoria state.”
It also raised the alarm over the reports of large-scale mobilization of armed groups and fighting on inter – communal basis in Jonglei region, which remained a deeply concerned.

The embassy further noted with concerns tensions between SPLA-IO and SSPDF units in Western Bahr el Ghazal.There have been reports of arbitrary detention of civilians and attacks on civilian vehicles along the Wau – Tonj road.The statement urges all parties to immediately adhere to the Agreement on the Cessation of Hostilities, comply with their Rome Resolution obligations, and resume dialogue on a political solution to the conflict.

“We welcome the establishment of a delegation with leaders from both sides and urge immediate dialogue to reduce tensions, forestall further clashes, and prevent a broader threat to the peace agreement ceasefire,” said in part of the statement.This is a second such statement issued by the Embassy of the US in South Sudan within a week.

Last week, it expressed concerns over the continued delay in the implementation of some provisions in the revitalized peace agreement, pointed out the impediments in the establishment of a transitional national legislative assembly, and the continued dispute over the governorship of Upper Nile.

On the same development, Ambassador Lt. Gen. Njoroge, the Interim Chairperson of the Reconstituted Joint Monitoring and Evaluation Commission (RJMEC), echoed by saying that the intercommunal violence is a ‘great concern’ toward the fragile peace deal.
In the statement, Amb. Lt. Gen. Njoroge, said: “The intercommunal violence in various parts of the country over the past few months continues to be of great concern.  I hope that recent activities on the issue of responsibility sharing at the state level will help to address the power vacuum in which these intercommunal clashes take place.”

South Sudan was emerging from the country’s five year conflict which has killed nearly 400,000 people and uprooted four million people from their homes, before devestasted the country’s economy but the effort to implement the peace deal was blighted by lack of political will, mistrust, inter-communal violence and plus the COVID 19 pandemic.

Kenya: Panic As Nurses Threaten to Strike Over Poor Working Conditions In the midst of spiking Covid-19 cases. 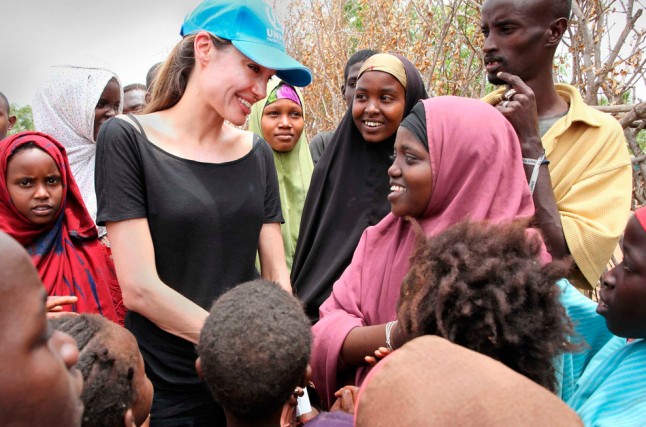 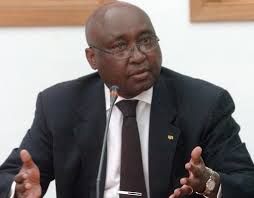