Sierra Leone’s Police has issued a warning to the public  to stop impersonating and wearing military and police uniforms to cause mischief in the country ,a notice from the media and public relations department said.

There has been several  arrests and prosecutions of people impersonating law enforcement officers’ uniform to cause criminal offences in the country in recent times.

“It has come to the notice of the Sierra Leone Police (SLP) that some members of the public are in the habit of putting military  or police camouflage (uniforms) illegally some are using the uniform to impersonate and also cause mischief in society,’’ the notice said.

According to the  public notice, it said the SLP management  is very much concerned about the manufacturing , importation , distribution, possession, selling  and or wearing of materials bearing semblance to that of uniforms worn by personnel of the republic of Sierra Leone Armed Forces (RSLAF) and the SLP within the territory of Sierra Leone  adding that any act of such is a violation of section 4 and 5 of the personation and uniforms (Amendment ) Act No.13 of 1975.

“In this regard, members of the public are strictly warned to abstain and desist from such unlawful act as it is punishable by law . You have been warned,’’ the notice ended.

Kenya:Truck rams into traders killing seven on the spot

Sierra Leone:COVID 19 "NOR TOUCH series set to premiere on 29th August at Life by Design 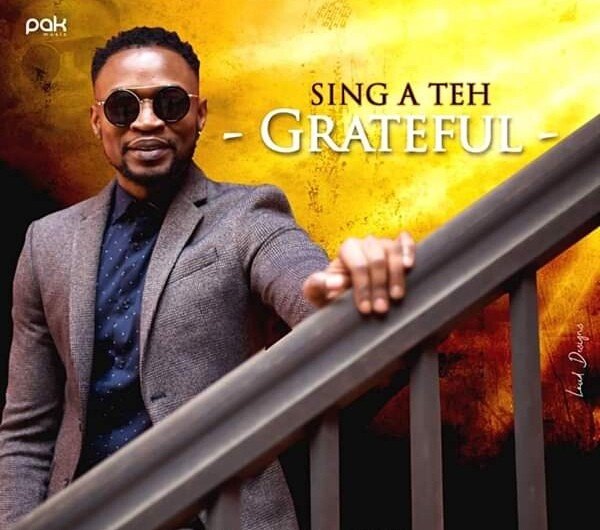