Kenyans will have to dig deeper into their pockets to cater for the cost of petroleum products in the next 30 days.

In the latest review, the Energy and Petroleum Regulatory Authority (EPRA) announced the increase in the prices of fuel.

The rise in the costs of the products has been attributed to an increase in the price of fuel imports in the last month.

“The changes in this month’s prices are as a consequence of the average landed cost of imported super petrol increasing by 14.18 per cent, diesel increasing by 10.3 per cent and kerosene by 127.87 per cent,” EPRA said in a statement released on Friday.

Following the increment, a litre of super petrol will cost Sh.103.95 in Nairobi while diesel is expected to cost Sh.94.63. 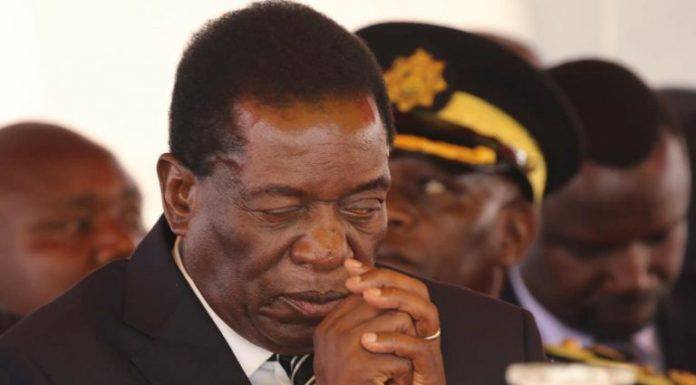