The mixed reactions engendered by the appointment of a Belgian lawyer of Rwandan origin on a special commission established to examine Belgium’s colonial past in the Great Lakes of Africa signals deep divisions in the Rwandan community over their country’s History, 26 years after the Genocide against the Tutsis and 58 years of independence from Belgium.

The recent appointment of Laure Uwase, 28, a Belgian Lawyer of Rwandan origin in a group of experts to probe Belgian’s colonial legacy has sparked a heated debate mainly on social media- some congratulating her, while others denouncing the appointment.

A pro-government news website in Rwanda quoted several twitter users who accused Ms. Uwase of being a “genocide denier” without citing any specific conviction, saying she is a member of an organization accused of negating the 1994 Genocide against the Tutsis.

The news website reported in an article titled “Anger as Genocide Denier is included in Belgian Commission to Examine Colonial Past” that Ms. Uwase is a member of on organization whose members are described as “children of genocidaires [ those who committed the genocide]” in what appears to be a character assassination campaign on the young lawyer. In the news report, several social media users and organizations were quoted expressing disappointment in the decision by the Belgian government.

The committee of the chamber that focuses on Belgium colonial past was installed in mid-July but the announcement of its members was made last week. The Commission is expected to examine the independent State of Congo (1885-1908) and the colonial past of Belgium in the Congo (1908-1960), Rwanda and Burundi (1919-1962), and draw lessons for the future.

Tom Ndahiro, a controversial Rwandan blogger who describes himself as a genocide scholar was quoted as saying that: “Her appointment goes against the purpose and spirit for which the commission was established. Unless they brought her on board to hear her expertise as one of the by-products of Belgian colonial rule, since the genocide is a product of Belgian colonialism, one cannot understand which other expertise she will bring to the commission,”.

Belgium has reportedly apologized in the past on its role in Rwanda’s troubled History but some say it was diplomatic gesture.

However, other members of the Rwandan community mainly living in the diaspora expressed their support towards the inclusion of advocate Uwase in a commission that seeks to find the truth about the dark and troubled past of the Great Lakes of Africa.

Jean Claude Nkubito, a veteran journalist and media trainer based in Belgium said in a long Facebook post titled: ‘Why one would not be happy when a Rwandan has been recognized as expert?’ that the appointment was good news for Rwandan youth.

Mr. Nkubito wrote: “my simple position is that I would wish to see many young Rwandans as competent as Laure being in this group of experts.” Mr. Nkubito added: “I would like to see other intellectual perfectionists like Laure to highlight the competence of our youth”.

Mr. Nkubito further noted that the appointment of the young lady who left Rwanda aged two years and can now speak fluent Kinyarwanda inspires him.

Meanwhile, Rwandan Parliament has released a statement on Monday this week welcoming the Belgian Kingdom commission on its colonial past and its consequences, however the parliament expressed concerns of inclusion in the group of experts of   a “known genocide denier” without naming anyone, it said they belong to an organization that has a mission to deny and revise the 1994 genocide against the Tutsis.

In the past Advocate Uwase with her Rwandan colleagues’ were reportedly denied entry to Paris, France at an event graced by the president Paul Kagame of Rwanda. She was then 17.

Claude Gatebuke, a Rwanda activist based in USA congratulated the young lady on her new appointment. “I hope you and the other Africans on the panel will make Africa proud”.

The Group of experts include members from Burundi, The Democratic Republic of Congo and Rwanda among others. 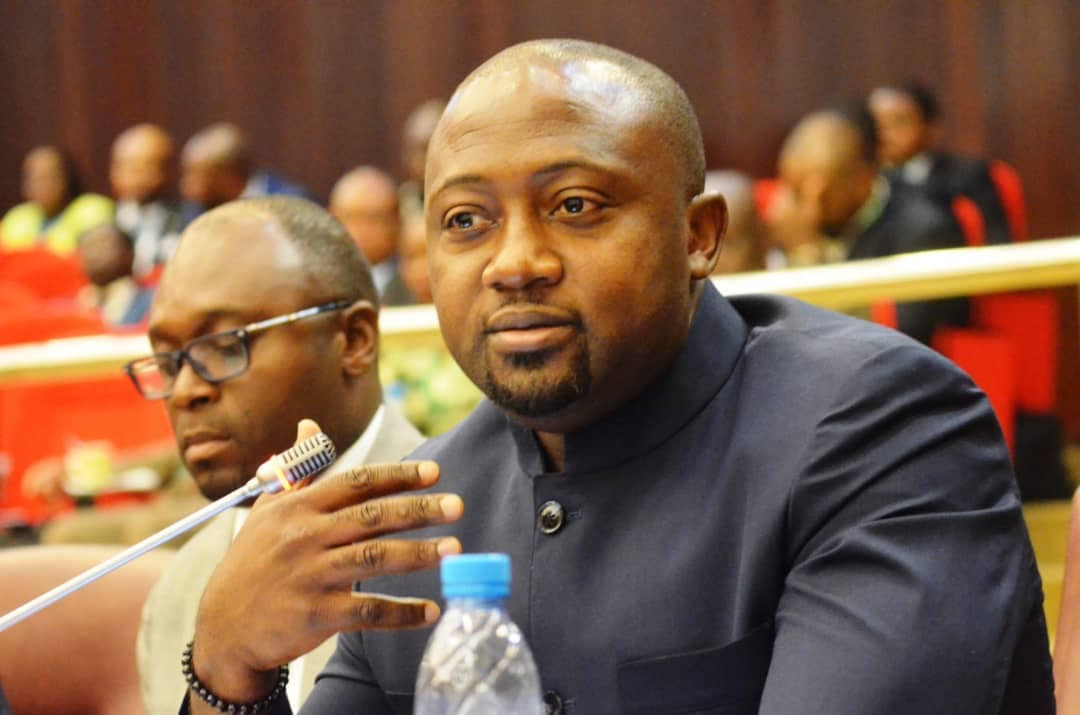 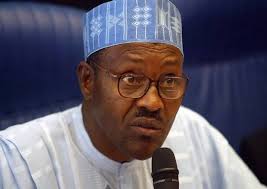