Activities in the public hospitals across the country might be disrupted on Monday after nurses threatened to boycott their duties over delayed payment of allowances.

The Kenya National Union of Nurses Secretary General Seth Panyako said the essential and frontline workers are facing heavy crisis since they have not been paid risk and responsibility allowances as directed by President Uhuru Kenyatta.

Insurance cover is another payment which is yet to be implemented.

“From Monday it will not be business as usual in this country. You can’t work when you don’t have food, you have children in the house and you can’t pay your rent,” Panyako said.

Panyako also lamented over lack of isolation facilities to cater for the infected healthcare workers even though the government had promised to establish such centres.

“WHO has said that this virus is a work injury hazard hence treatment of all frontline health workers should be free,” he added.

He told the government that nurses won’t be going to work without N95 masks.

At the same time, the county workers union Secretary General Roba Duba averred that healthcare workers are yet to receive their June and July remunerations.

“There is a big crisis. We can no longer exercise any more resilience. Provision of quality PPEs is mandatory. Health care workers need physical protection because they are killed from and on their way to work,” Roba said.

By mid July, more than 400 healthcare workers in the East African nation had tested positive for the novel virus and 4 others had succumbed to the disease.

Impact of Covid-19 in Zimbabwe may be far worse than reported and anticipated due to limited testing capacity, says Doctors organization 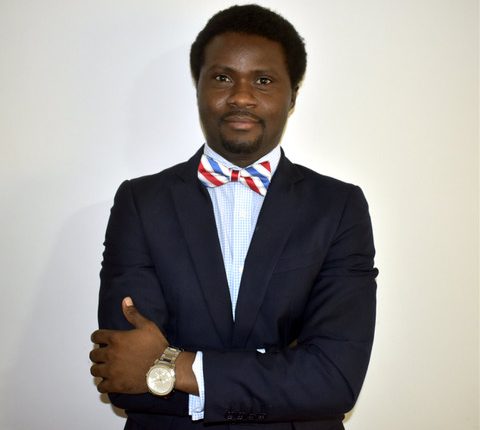