Security forces have uncovered a locally made improvised explosive device at the Ministry of Public Service and Administrative Reforms, reports media outlets in the country’s capital Yaounde.

On Monday morning August 17, 2020, there was panic at the Ministry after security forces alerted workers as well as the public to evacuate the building. This follows the uncovering of a locally-made explosive device that was smuggled into the building through an administrative document, sources confirmed to Journal du Cameroun.

It is still unclear as to who carried out this latest issue. However, separatist forces in Cameroon’s Anglophone regions have been threatening to infiltrate the country’s capital, and cause havoc.

The area was immediately cordoned off as security forces proceeded to search and secure the building before everything was brought back to normal. Monday’s incident comes just days after an explosion of a locally made device at the Mokolo market on Friday, August 14 led to at least two persons injured.

Three other explosions have been recorded in Cameroon’s capital in recent months, notably at the Damas, Melen and Emana neighbourhoods. In the restive North West Region, there has equally been an upsurge of explosions in Bamenda with at least three cases recorded in recent weeks.

Separatist forces have been fighting government forces for control of the North West and South West Regions as they seek autonomy. The escalating Anglophone conflict began back in October 2016, when English-speaking lawyers in Cameroon opposed the appointment of French-speaking judges to their courts.

A few other groups, amongst them teachers, later joined in peaceful protests against decades of under-investment, and other government policies which they said discriminate against the country’s English-speaking regions. The protests grew and the government responded with force. The peaceful protest has now turned into a full-blown conflict as separatist fighters look to create a state for themselves. 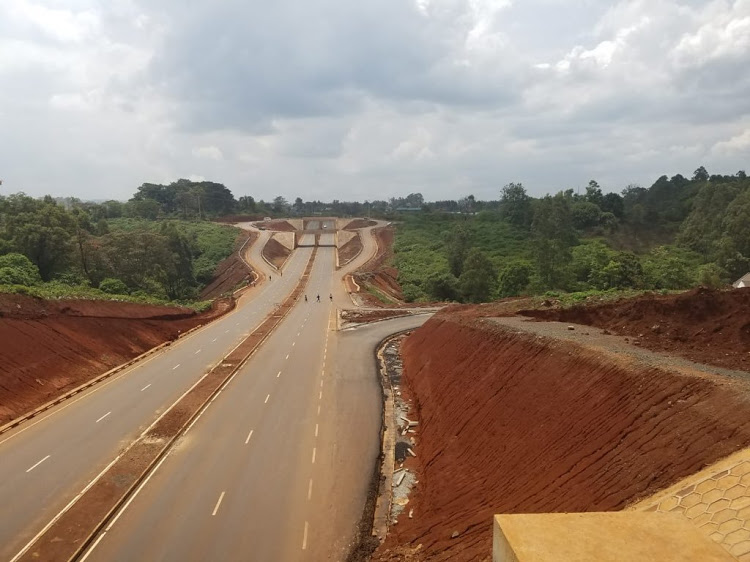