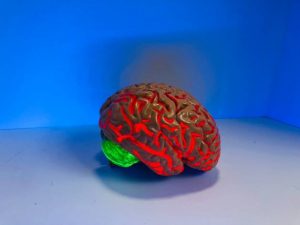 Photo by Natasha Connell on Unsplash

People have searched for sex differences in human brains since at least the 19th century, when scientist Samuel George Morton poured seeds and lead shot into human skulls to measure their volumes. Gustave Le Bon found men’s brains are usually larger than women’s, which prompted Alexander Bains and George Romanes to argue this size difference makes men smarter. But John Stuart Mill pointed out, by this criterion, elephants and whales should be smarter than people.

So focus shifted to the relative sizes of brain regions. Phrenologists suggested the part of the cerebrum above the eyes, called the frontal lobe, is most important for intelligence and is proportionally larger in men, while the parietal lobe, just behind the frontal lobe, is proportionally larger in women. Later, neuroanatomists argued instead the parietal lobe is more important for intelligence and men’s are actually larger.

In the 20th and 21st centuries, researchers looked for distinctively female or male characteristics in smaller brain subdivisions. As a behavioral neurobiologist and author, I think this search is misguided because human brains are so varied.

The largest and most consistent brain sex difference has been found in the hypothalamus, a small structure that regulates reproductive physiology and behavior. At least one hypothalamic subdivision is larger in male rodents and humans.

But the goal for many researchers was to identify brain causes of supposed sex differences in thinking – not just reproductive physiology – and so attention turned to the large human cerebrum, which is responsible for intelligence.

Within the cerebrum, no region has received more attention in both race and sex difference research than the corpus callosum, a thick band of nerve fibers that carries signals between the two cerebral hemispheres.

In the 20th and 21st centuries, some researchers found the whole corpus callosum is proportionally larger in women on average while others found only certain parts are bigger. This difference drew popular attention and was suggested to cause cognitive sex differences.

But smaller brains have a proportionally larger corpus callosum regardless of the owner’s sex, and studies of this structure’s size differences have been inconsistent. The story is similar for other cerebral measures, which is why trying to explain supposed cognitive sex differences through brain anatomy has not been very fruitful.

Even when a brain region shows a sex difference on average, there is typically considerable overlap between the male and female distributions. If a trait’s measurement is in the overlapping region, one cannot predict the person’s sex with confidence. For example, think about height. I am 5’7″. Does that tell you my sex? And brain regions typically show much smaller average sex differences than height does.

Neuroscientist Daphna Joel and her colleagues examined MRIs of over 1,400 brains, measuring the 10 human brain regions with the largest average sex differences. They assessed whether each measurement in each person was toward the female end of the spectrum, toward the male end or intermediate. They found that only 3% to 6% of people were consistently “female” or “male” for all structures. Everyone else was a mosaic.

When brain sex differences do occur, what causes them?

A 1959 study first demonstrated that an injection of testosterone into a pregnant rodent causes her female offspring to display male sexual behaviors as adults. The authors inferred that prenatal testosterone (normally secreted by the fetal testes) permanently “organizes” the brain. Many later studies showed this to be essentially correct, though oversimplified for nonhumans.

Researchers cannot ethically alter human prenatal hormone levels, so they rely on “accidental experiments” in which prenatal hormone levels or responses to them were unusual, such as with intersex people. But hormonal and environmental effects are entangled in these studies, and findings of brain sex differences have been inconsistent, leaving scientists without clear conclusions for humans.

Genes cause some brain sex differences

While prenatal hormones probably cause most brain sex differences in nonhumans, there are some cases where the cause is directly genetic.

This was dramatically shown by a zebra finch with a strange anomaly – it was male on its right side and female on its left. A singing-related brain structure was enlarged (as in typical males) only on the right, though the two sides experienced the same hormonal environment. Thus, its brain asymmetry was not caused by hormones, but by genes directly. Since then, direct effects of genes on brain sex differences have also been found in mice.

Many people assume human brain sex differences are innate, but this assumption is misguided.

Humans learn quickly in childhood and continue learning – alas, more slowly – as adults. From remembering facts or conversations to improving musical or athletic skills, learning alters connections between nerve cells called synapses. These changes are numerous and frequent but typically microscopic – less than one hundredth of the width of a human hair.

Studies of an unusual profession, however, show learning can change adult brains dramatically. London taxi drivers are required to memorize “the Knowledge” – the complex routes, roads and landmarks of their city. Researchers discovered this learning physically altered a driver’s hippocampus, a brain region critical for navigation. London taxi drivers’ posterior hippocampi were found to be larger than nondrivers by millimeters – more than 1,000 times the size of synapses.

So it’s not realistic to assume any human brain sex differences are innate. They may also result from learning. People live in a fundamentally gendered culture, in which parenting, education, expectations and opportunities differ based on sex, from birth through adulthood, which inevitably changes the brain.

Ultimately, any sex differences in brain structures are most likely due to a complex and interacting combination of genes, hormones and learning.

The post Brain Scientists Haven’t Been Able to Find Major Differences Between Women’s and Men’s Brains, Despite Over a Century of Searching appeared first on Inter Press Service.

Another Mutiny Turned Coup: Mali Is No Stranger to Military Unrest 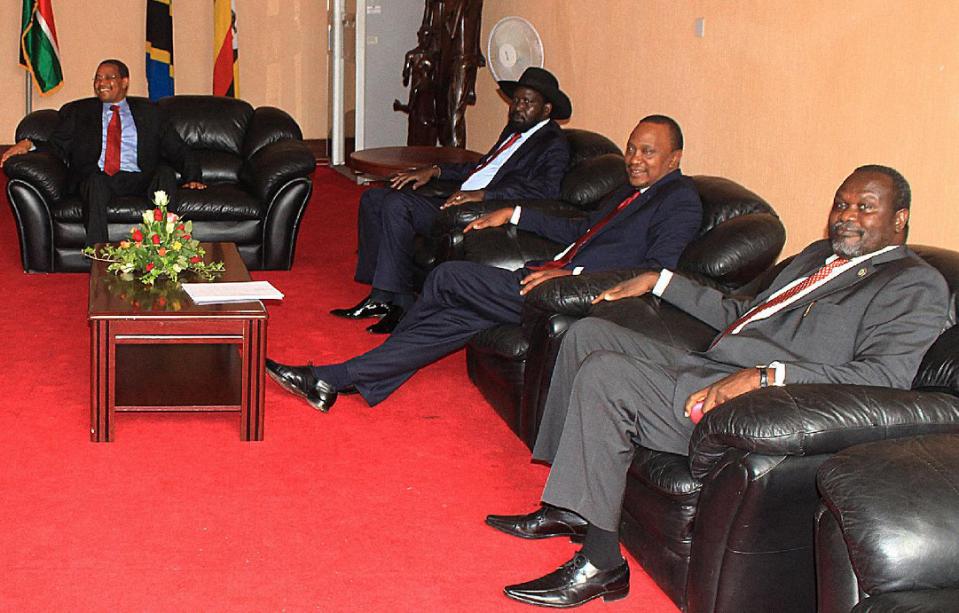