Juba – A senior army was shot dead in South Sudan’s capital, Juba over the Weekend.

The deceased, identified as Major Gen. Bior Ajoh Bior formerly served as the Deputy Director for administration at National Police Services before his retirement in 2016.

The assailant is believed to be from the South Sudan People Defence Forces (SSPDF) Artillery Unit in Sherikat suburbs of Juba behind the Bor bus park, where a gunmen killed over five civilians over a land dispute in June.

Eyewitness said the senior police officer was shot dead while playing a card.

“I am afraid, something worse seems to surface. Insecurity is rampant either in villages or in cities,” said eyewitness, who preferred to be anonymous.

“At around 6;30 pm (local time), a killer came and got a Major General playing cards with some his colleagues and he shot him dead and run away,” said Major Gen. Daniel Justin, a police spokesperson.

However, the killer was also reported killed by mob justicce as he was trying to escape, according to the police spokesperson.

The motive behind the assassination is still unknown.

Gen. Justin said they have opened a case and the investigation will take place as soon as possible.

The Killings has been an order of the day in Juba, a week ago, a soldier shot dead two soldiers.

South Sudan was just emerging from a five year conflict that has killed nearly 400,000 people and uprooted four million people from their homes before devastated the country’s economy. 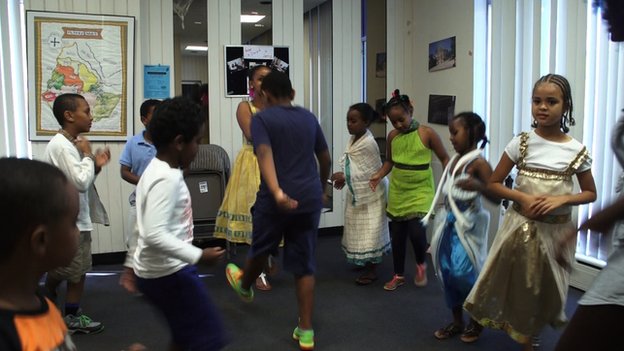