–Ousmane Diagana will join as Vice President for Western and Central Africa;

WASHINGTON, July 1, 2020—As a sign of its strong commitment to Africa, the World Bank’s Sub-Saharan Africa Regional portfolio will now be managed by two Vice Presidents, covering Western and Central and Eastern and Southern Africa, respectively. The institution announced the change in early 2020, which took effect today.

This year the World Bank is expected to lend about $50 billion to 48 countries in Sub-Saharan Africa – significantly more than any other Region and making up about one-third of the World Bank’s entire portfolio. These financing volumes are almost double what the region delivered ten years ago. The Bank’s portfolio includes projects and programs in areas such as agriculture, trade and transport, energy, education, health, water and sanitation. Furthermore, the growth in financing to fragile states has been even higher with about two-thirds of World Bank financing to fragile states happening in Africa.

The region has been led since 2018 by Hafez Ghanem, who today takes on the role of Vice President for Eastern and Southern Africa.

“Our commitment to Africa gets stronger every day, and I am thrilled to work alongside Ousmane Diagana to deliver even more resources to the people who need them the most,” said Hafez Ghanem, World Bank Vice President for Eastern and Southern Africa. “We are two Vice Presidents, but we see Africa as one, and will continue sharing lessons, expertise, and ideas across the continent.”

The creation of an additional Vice Presidency Unit is part of the World Bank Group’s continuous efforts to align resources with priorities. This will help drive the reforms and policies needed to achieve sustained and broad-based growth, alleviate poverty and raise living standards for people on the continent.

“I am honored to lead the Bank’s efforts in West and Central Africa, with a strong focus on innovation, impact, and transformation,” said Ousmane Diagana, Vice President for Western and Central Africa. “Working together with Hafez, I know we can and will do more to put countries and people first and find ways to confront today’s development challenges using all of the tools at our disposal.”

Diagana’s appointment comes as the Bank is looking to strengthen the delivery of its Africa program and further improve its operational focus on regional portfolios to better support the transformational improvements that are possible in Africa.

Hafez Ghanem, an Egyptian and French national, is the Regional Vice President for Eastern and Southern Africa. A development expert with over 30 years of experience, Dr. Ghanem leads relations with 26 countries, and oversees over 280 projects totaling more than $49 billion.

Prior to his appointment, Dr. Ghanem served as the Vice President for Africa. Under his leadership, the World Bank supported inclusive growth and poverty reduction by financing projects that boost human capital, support private sector development, raise agricultural productivity, improve access to infrastructure, build resilience to climate change, and promote regional integration. Intensifying assistance for fragile and conflict-affected states, promoting gender equality, and providing economic opportunities for youth were core to his vision for the Africa Region. 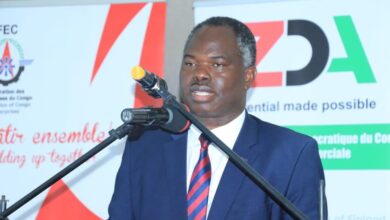 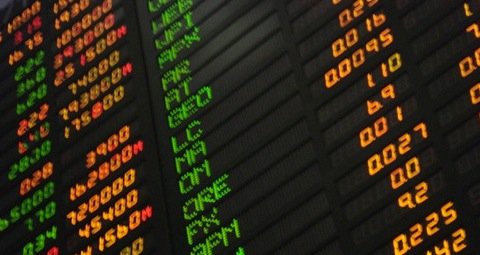