London (July 9, 2020): British Indian Ocean Territory is best known for the secretive US naval base on Diego Garcia Island but is also home to the top level domain .IO that is popular with crypto asset and technology companies.

According to the Complaint the British have stubbornly refused  to vacate the Chagos Archipelago not only due to the presence of the US naval base but because billions of dollars in covert financial transactions are at stake.

In 1997 a secret agreement with the British Crown resulted in the creation of the top level domain country code .IO (ccTLD .IO).  .IO was a relatively low key alternative domain until about 2016 when its popularity exploded in connection with the rise of cryptocurrency.  In 2017, the company administering .IO was sold for $70 million to internet giant Afilias Ltd. which is the world’s second largest Internet domain name registry.

The Chagos Islanders are now seeking restitution and return of .IO which has made the Chagos Archipelago one of the world’s least known but largest offshore financial centers by daily dollar volume.

A complaint has been filed with the African Commission of Human & Peoples’ Rights (the Banjul Court) which has jurisdiction over the Chagos Islands and the issues of recovery and restitution.

According to Dr. Jonathan Levy, the international lawyer representing the Chagos islanders, while .IO is utilized by legitimate companies, it is also remarkable for crypto asset based criminal operations: Ponzi and pyramid schemes, High Yield Investment Platforms, and fraudulent Initial Coin and Token offerings.  Dr. Levy explains: “The criminals know there is zero law enforcement in the British Indian Ocean Territory, they use only cryptocurrency, they need no address besides a .IO domain and crypto wallet to commit crimes like fraud, money laundering and extortion.”  Dr. Levy estimates tens of billions of dollars a day in unregulated crypto asset transactions take place in .IO involving hacking, tax evasion, money laundering, fraudulent investment schemes, gambling, terrorism and organized crime financing including the well-known crypto scams OneCoin and USITech.

A link to the case is here:   https://tinyurl.com/IOdomain 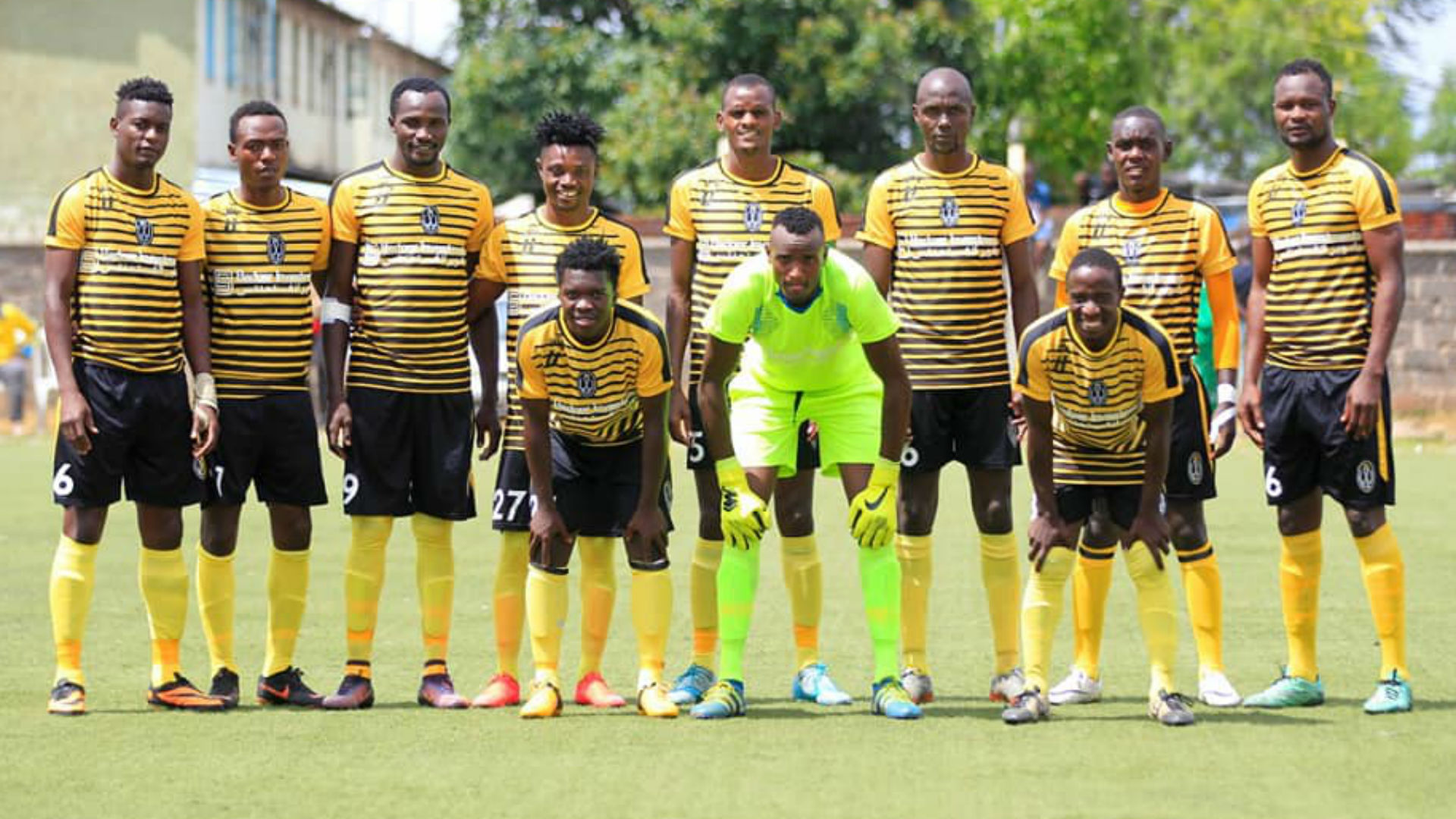