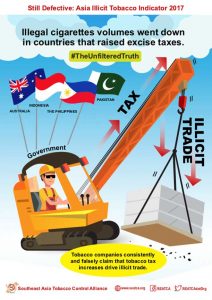 A factoid is unreliable information repeated so often that it becomes accepted as fact. One such factoid repeatedly echoed across the globe by the tobacco industry is that tobacco tax increases worsen cigarette smuggling.

For governments facing challenges to curb smuggling, particularly in the global South, this factoid has scared political leaders from effectively using taxes as a public health tool.

Tax increases used as part of comprehensive tobacco control have been shown to successfully reduce smoking in many countries, including Australia, Thailand, Philippines and South Africa.

In 2016, Australia implemented annual increases in tobacco excise of 12.5% a year till 2020, raising the cost of a pack of cigarettes to about AUD 40. Australia’s current smoking prevalence at less than 13 percent is one of the lowest in the world.

The tobacco industry supports small tax increases but opposes large increases that effectively reduce the affordability of their products. Asia being a major market for tobacco companies, it is tactical for them to defeat or undermine effective tobacco tax increases in Asian countries.

The study, for example, shows Malaysia having among the highest tobacco smuggling in the world at 56%, followed by Pakistan at 42%. However, alternate studies on illicit trade in both countries show significantly lower levels at 27% and 16% respectively.

Many governments have been fed data from this PMI-funded report by OE, which has been described as severely flawed in a critique recently released by the Southeast Asia Tobacco Control Alliance (SEATCA). The critique uncovers the report’s poor data quality, identifies multiple deficiencies in the methodology, and exposes the deceptive presentation of study results, underlining the fact that industry-commissioned reports do not provide scientifically sound information to policy makers and are biased to the interests of the tobacco industry.

Using think tanks to conduct industry-friendly research is a known tactic of the tobacco industry. These research reports are launched using high profile spokespersons to promote the report findings.

This was clearly seen in Malaysia when the report was referred to by a criminologist and used as a launching pad for tobacco company activities to counter smuggling. The industry continues to use this tactic because of its impact on governments that are vulnerable to economic downturn and lack resources to curb illicit trade.

During the current global economic slowdown, despite a recognized link between smoking and COVID-19, tobacco companies continue to manufacture and profit from tobacco products.

Governments must therefore use this COVID-19 pandemic as an opportunity to level up their tobacco control policies and programs and redouble their efforts to protect public health policies from tobacco industry influence, as there is an irreconcilable conflict of interest between public health and the commercial and vested interests of the tobacco industry.

*SEATCA is a multi-sectoral non-governmental alliance promoting health and saving lives by assisting ASEAN countries to accelerate and effectively implement the tobacco control measures contained in the WHO FCTC. Acknowledged by governments, academic institutions, and civil society for its advancement of tobacco control in Southeast Asia, the WHO bestowed on SEATCA the World No Tobacco Day Award in 2004 and the WHO Director-General’s Special Recognition Award in 2014.

Sophapan Ratanachena-McWhortor is Tobacco Tax Program Manager of SEATCA* & Dr Hana Ross is the Principal Research Officer of Economics of Tobacco Control Project (ETCP) at the University of Cape Town.

Dead Rats Can Raise GDP, Economists Have Lowered It 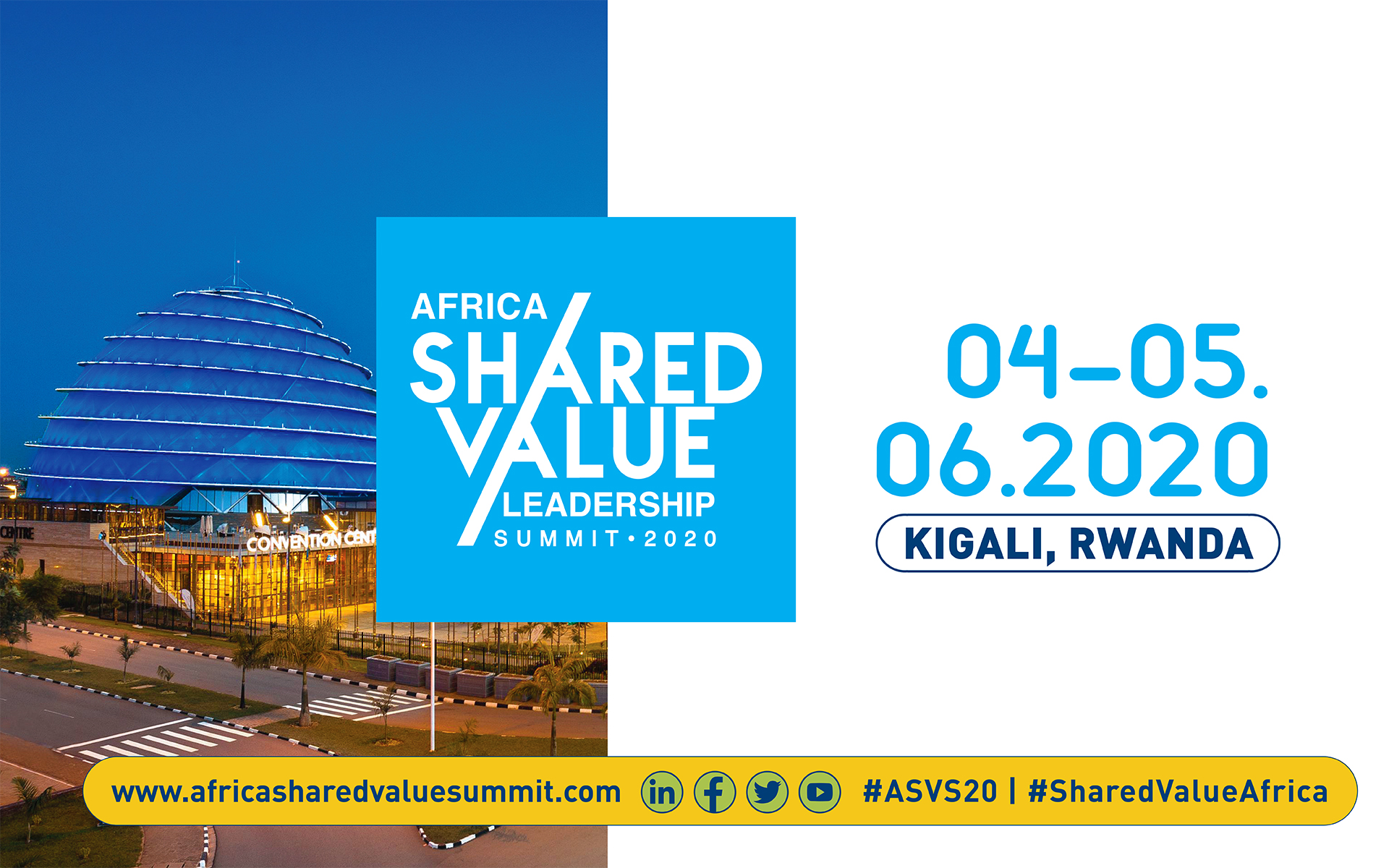