Both series are also now available to watch on BBC Africa’s YouTube channel.

In the final five episodes of The History of Africa, presenter Zeinab Badawi returns to tell the compelling story about Africa’s rich past in its fight for freedom.

In the first of the final episodes, The History of Africa delves into the continent’s own account to discover how the transatlantic slave trade has impacted Africa’s past and present. Crucial to understanding how, where and why this trade began, Zeinab travels across the continent to speak to renowned African academics, revealing key moments of African history that have shaped the present day.

The series takes its cue from the pioneering General History Of Africa, an ambitious UNESCO-endorsed project to deliver a history of the continent, as told by Africans themselves, bringing viewers unparalleled insights into the vibrant history of the places and peoples Zeinab visits.

Also in the series, Zeinab travels to South Africa and Zimbabwe to find out about the story of Shaka, King of the Zulus, as she speaks to a descendant of his family to hear how he helped reshape the map of modern southern Africa. In Angola, the Democratic Republic of the Congo, and Congo, Zeinab brings to life the history of the Kongo Empire, as she hears about the critical role played by women in African history.

Zeinab Badawi says: “It’s clear from socio-political movements today that Africa’s history has been maligned, misrepresented and misunderstood for too long.  It’s necessary to discover the impact of some of history’s grave atrocities by speaking to the people who are still being affected. The History of Africa series is an opportunity for audiences across the world to gain in-depth insight into the continent’s rich and moving past, as told by Africans.”

The first series of The History of Africa began by discovering the origins of humankind, and concluded with the early spread of Islam throughout Africa. The second series continues the journey, ending in the modern day.

The History of Africa will air for five weeks from 1st August 2020 on BBC World News at 0210 and 1510 GMT on Saturdays and 2110 GMT on Sundays. For those who missed previous episodes from series one and two, they are now available to watch on BBC Africa’s YouTube channel.

‘From Ramaphoria to Ramaphobia’?- Cyril Ramaphosa’s first 100 Days in Office

Green industrialisation: The only way for Africa 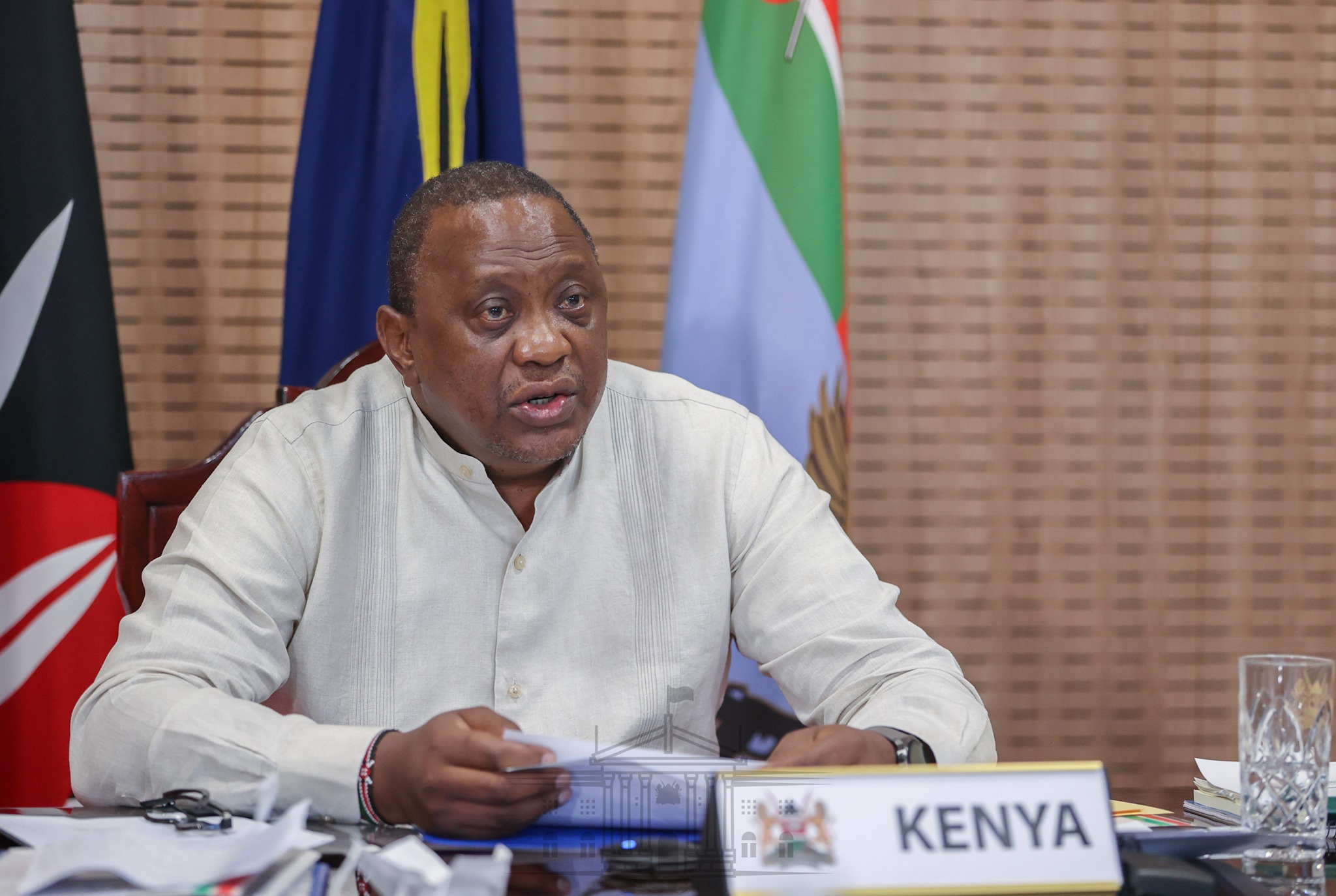 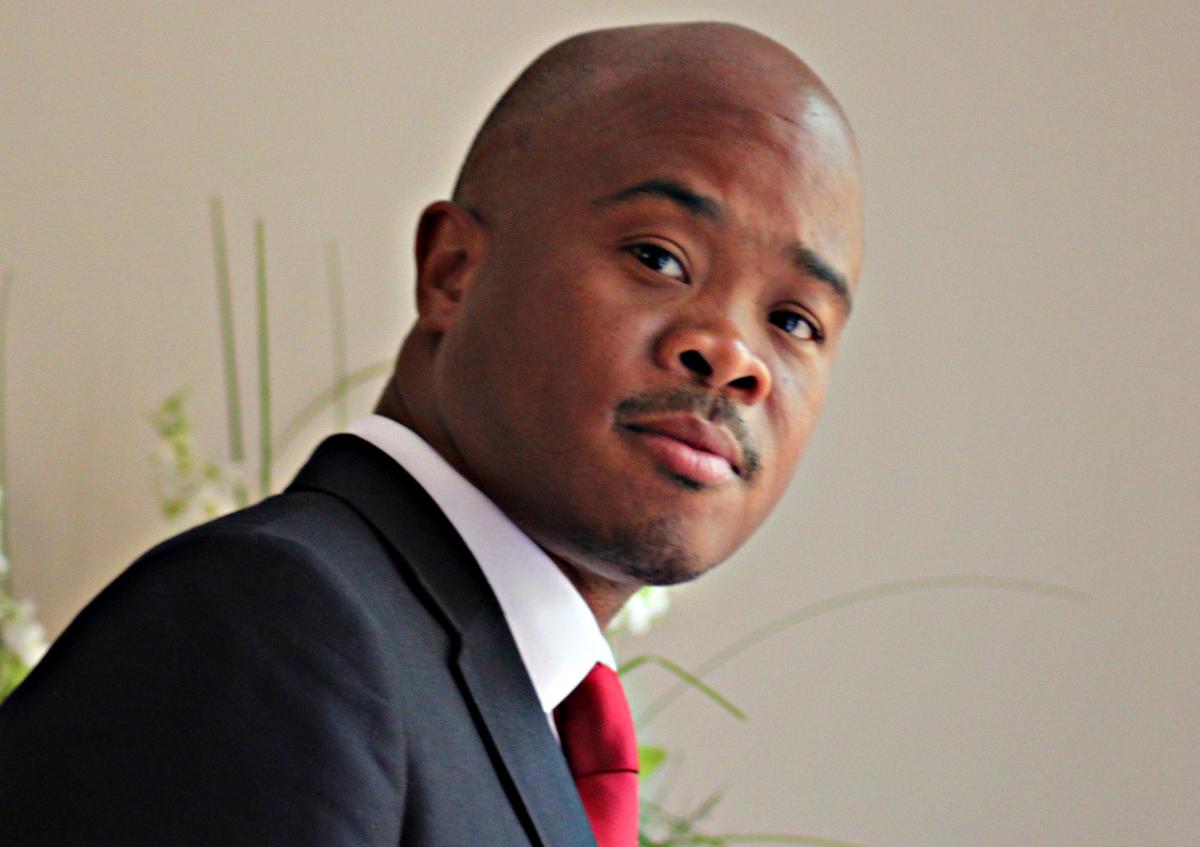