Juba – On Thursday, the UN mission in South Sudan has said 6,000 of families flee their homes and sanctuary in its base in Pibor due to a fresh outbreak of fighting in the troubled Jonglei region.

The locals came after the village of Likuangole, about 30 kilometers north of Pibor town, was attacked by armed groups last (Wednesday) night, according to UN.

Tensions remain high in Pibor today [Thursday] with the prospect of many more families seeking protection from the violence.

“We are deeply concerned by these continued attacks and the impact on civilians who are being forced to flee their homes in fear for their lives and to seek sanctuary beside our base where conditions are dire because of recent flooding,” said the Special Representative of the Secretary-General, David Shearer in the statement.

Of recently, there was a report of inter – communal conflict in Jonglei region, hundreds were reported killed. However, the analysts say this will threats the peace process if the government can’t intervene on time.

A week ago, President Salva Kiir formed the committee, head by his Vice President James Wani Igga to investigate the cause of fighting in the region.

“Parties must immediately stop fighting, pull back and return to their home areas. Buffer zones need to be established to protect people and enable reconciliation to safely take place,” said Shearer.

“This conflict is not simply intercommunal between ethnic groups. Other political figures are at work. External actors need to stop deliberately stoking the conflict for the sake of local communities,” the UN Chief added.

Unless the fighting stops, the cost will be even higher for those who are affected, said Shearer.

“This area has already been badly hit by displacement, flooding, hunger, and COVID-19. Humanitarian agencies are stretched and working at their maximum limit to support vulnerable people. There are simply no reserves to meet the needs of thousands of civilians suffering further harm as a direct result of this violence,” he said. “Too often, it is expected that humanitarians will pick up the pieces but, in this case, resources are so thinly stretched.”

The UN has been engaging with community leaders on the ground as well as at the national level to stop the violence since the attacks began in December 2019.

It also recently transported members of the Government’s High-Level Committee, including Vice President Wani Igga, to meet with the groups in Bor to find a solution.

“We welcome the efforts of the Government committee to mediate and urge it to ensure the process is inclusive and representative of all those involved, including Nuer, Murle and Dinka,” he said.

“All of these groups are directly responsible for the violence. The solution lies with them. There are no innocent parties here except for the civilians affected,” said Shearer.

More so, the observers fear that this recurring violence in eastern South Sudan  will amounted to any militias if not handle well by the government.

South Sudan just turns nine years, was just emerged from the county’s five year conflict, ended by 2018 peace deal. A partial governments were installed but the implementation of peace process is moving  in slow pace. 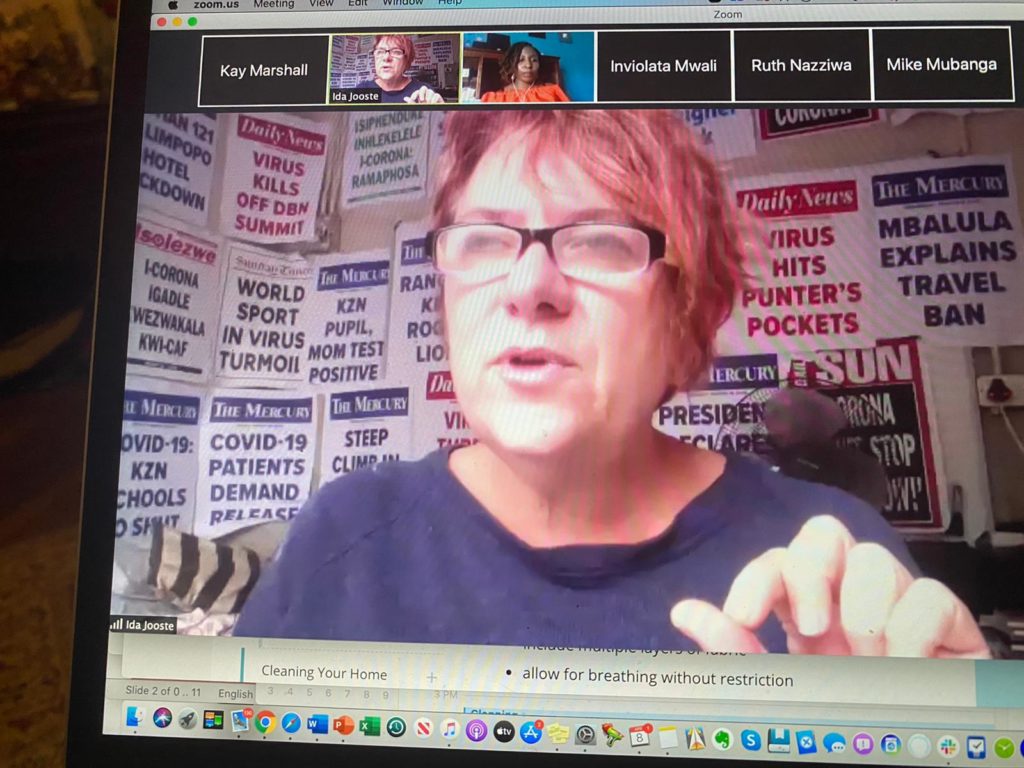