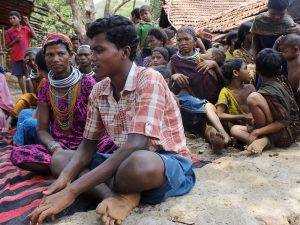 In this photo dated 2014, Buda Kirsani of the Bonda tribe tells IPS how he had to walk 12 kilometres across hill ranges, navigating steep hills to get to his classroom everyday. He dropped out in fifth grade and took admission in the local tribal residential school that the Odisha government opened for children like him. Current school closures because of coronavirus has sent thousands such disadvantaged children home uncertain if they will return to schooling anytime soon. Credit: Manipadma Jena/IPS

High up at an altitude of between 1,500 to 4,000 feet in India’s eastern Odisha state, live the Bonda people — one of this country’s most ancient tribes, who have barely altered their lifestyle in over a thousand years.

Living isolated in these high forests, largely antagonistic to outsiders, this region has been the stronghold of left-wing extremists since the 1990s. Despite these challenges the Odisha government has provided education and opened schools for the present generation of Bonda students.

Bringing in a universal Right to Education law it established teaching in 21 dialects for the tribal communities that make up almost a quarter of its population. Painstakingly it had reached a state-wide 100 percent school enrolment with a dropout rate of merely 5 percent.

But years of progress risked being lost with the outbreak of the COVID-19 pandemic.

In mid-March schools had to close overnight across the state, and the country too. Unfortunately it coincided with that time of the year when Odisha’s six million school children were to sit for their examinations.

‘Social, income and digital divides have put the most disadvantaged at risk of learning losses and dropping out,’ warned the United Nations Educational, Scientific and Cultural Organisation’s 2020 Global Education Monitoring Report.

At these times of soaring infection rates and mandatory social distancing, class lessons could only reach students through digital modes. But how prepared was Odisha for this crisis, with 3 out of 10 people living in poverty? IPS set out to find the answers.

Our results were disheartening.

We learned of the story of 13-year-old G. Lela Reddy, the eldest child of a single mother, who works as a rag-picker, in Bhubaneswar, Odisha State. Initially she had no education. But six years ago she was part of a bridging course that allowed her to integrate and attend mainstream schooling.

Before COVID-19, she had made it to eight grade. She had been fortunate that she was one of the pupils who benefited from a digital learning platform set up by social enterprise, Aveti Learning that she accessed from a rehab centre, Ashayen.

During the lockdown, however, things changed. Many of the children like her, who had received access through digital learning, were now at home. The centre couldn’t have them on the premises, neither did they have enough tablets to loan these to all their students.

Reddy’s chances of lifting herself out of a life of poverty was put on pause. So too was the life of millions of adolescent girls marginalised by the growing divide during the lockdown.

A day after IPS published our report E-learning Divide Places World’s Disadvantaged Children at Risk of Dropping Out, citing a range of local voices including those of the deprived, and backed by UNESCO’s authoritative data, the State’s School and Mass Education Minister Samir Ranjan Dash for the first time came out with the actual figures.

Several media organisations took up this issue immediately after the IPS report came out. The issue was one waiting to be highlighted because there appeared to be no clarity even though the government announced classes would continue digitally.

Parents were largely confused and felt ill-equipped to guide their children with their digital studies. And public school teachers were not adequately trained to create digital content or even communicate this effectively on a screen inter-face.

Agitated by the minister’s figures that were skewed against students from disadvantaged economic backgrounds, within a week of the IPS report the largest Parents Association wrote to the Odisha Human Rights Commission to ensure all students had access to online classes.

The School and Mass Education Minister has had to assure that a committee is reviewing the situation so that classroom, course-related materials reach all students.

Schools, according to the latest government decision, will remain closed till Aug, 31. But uncertainty still dogs the August school reopening and digital studies may continue for longer than anticipated.

But Odisha’s education department is now scrambling, after getting caught on the backfoot, to get its online study material to students without further delay.

The Odisha School Education Programme Authority (OSEPA), a key government body, has now several committees in place to conceptualise and develop content for online education, according to Dash.

“Many students in the State are yet to come under the online education system due to lack of necessary infrastructure,” Dash told regional television channels. Over 21,000 tribal villages in Odisha are without electricity. For them teachers will physically mentor their students, while for those who have internet access and smart phones, WhatsApp groups are to be the main mode of online class work. 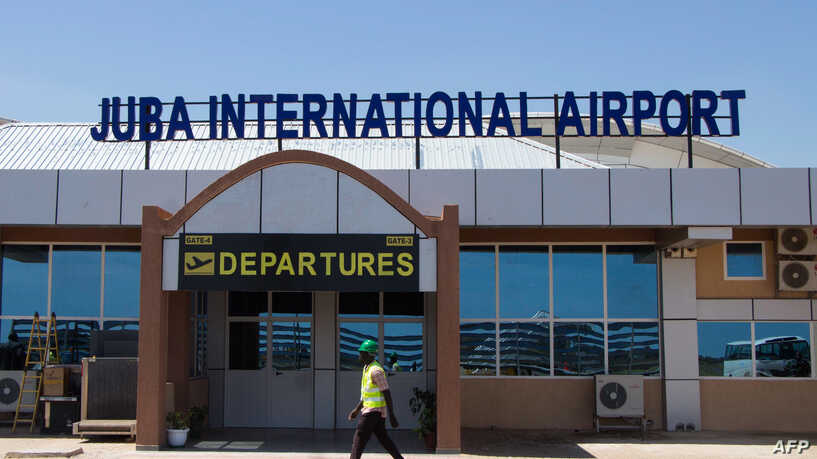 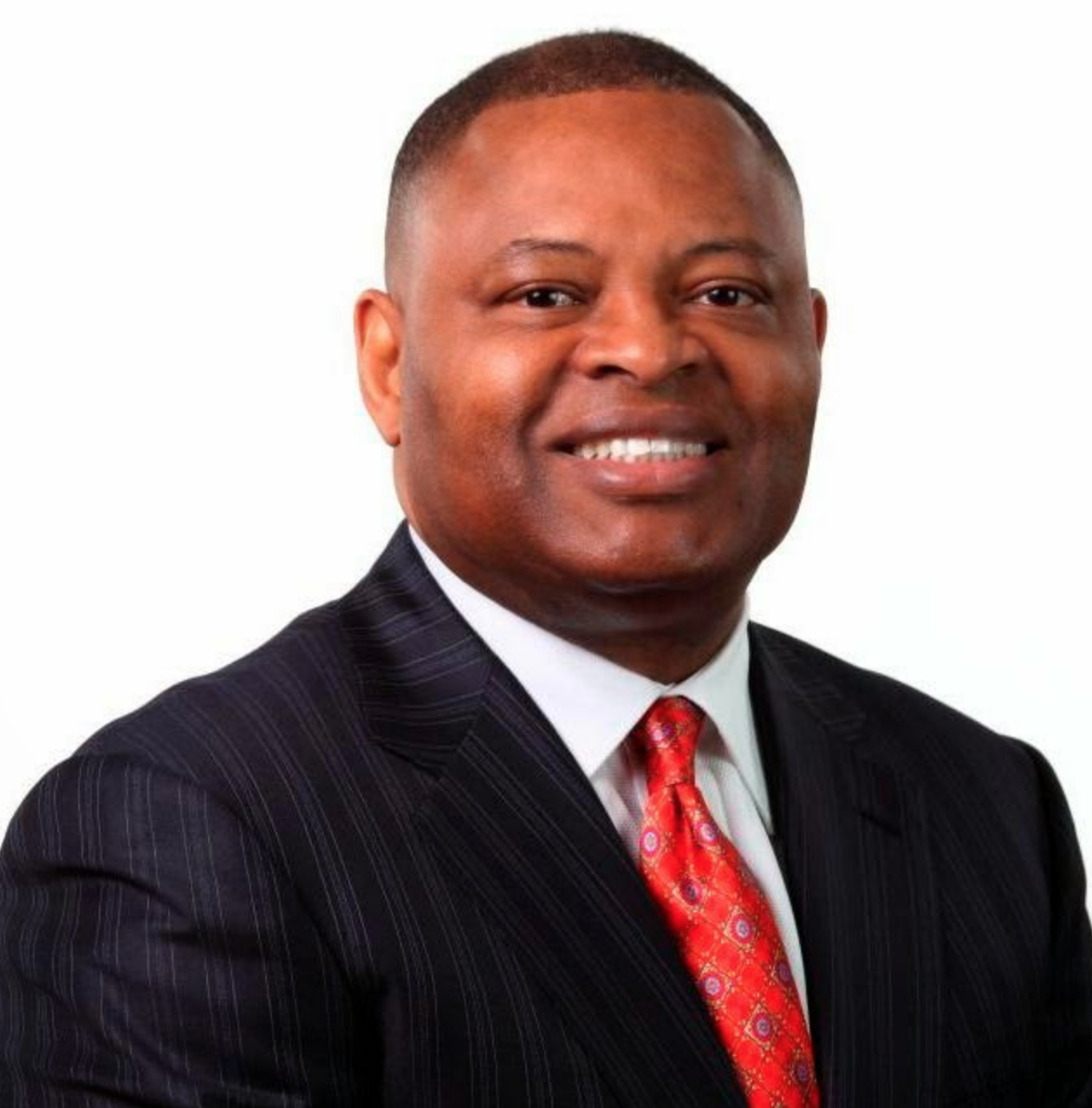