Windhoek – The Windhoek High Court on Wednesday overturned a decision by the Transportation Commission of Namibia to suspend Air Namibia’s air license over cash crisis and safety concerns.

The national flag carrier turned to the court after the Commission resolved to temporarily suspend its Air Service License as the company struggles to remain solvent.

Judge Marlene Tommasi has since interdicted the transportation commission from going ahead with the suspension until August 3, 2020.

“The suspension of Air Namibia’s service license has been suspended by the High Court,” the airline spokesperson Paul Nakawa told media after the court decision.

“Air Namibia shall continue to fly all domestic flights as per published schedule. Safety remains at the heart of Air Namibia’s operations and we call on our esteemed passengers and stakeholders to continue supporting Air Namibia.”

The temporary suspension was to take effect on Wednesday at midnight until 22 July 2020 to afford Air Namibia time to sort out its finances. The suspension could have prohibited the airline from operating commercial flights.

The airline operates a fleet of 10 leased aircraft for its domestic and continental routes as well as the Windhoek to Frankfurt route.

The transport commission in the ministry of works and transport said it moved to ground the airline’s operations out of concern about its ongoing financial challenges.

“Taking all the factors into consideration and the requirements of the Air Services Act, namely that the operator must be financially able to provide a safe satisfactory and reliable air service,” the commission’s head Eldoretter Harmse said in a statement.

Nonetheless, Air Namibia troubles are far from over as the state-owned airline struggle to keep afloat.

Finance minister Iipumbu Shiimi has refuted recent media reports that the government has given up on Air Namibia and decided to have it liquidated.

Shiimi who chairs the Cabinet Committee on treasury has said no decision has been taken to liquidate the company.

But different options are on the table to restructure the company that employs about 800 people. The airline has a significant debt which if leaseholds are factored in will amount to mover than N$5 billion ($335 million).

“This means for the new business plan to be implemented, taking the outstanding debt into account, an amount of over N$7 billion ($470 million)will have to be spent in the current financial year which makes it unaffordable,” he said.

The government has already turned down Air Namibia’s request for N$2 billion ($134 million) bailout in October 2019. Instead, the government agreed to provide a N$578 million ($39 million) loan guarantee for the national airline.

Air Namibia has been allocated N$984.6 ($66 million) for the 2010/21 financial year. The loss-making parastatal has been the cause of headache for the State that has spent over N$8 billion ($537 million) to bail it out for the past two decades.

And President Hage Geingob believes the airline does not worth the headache, after his recent public call to liquidate the airline.

“Air Namibia must be liquidated. We have a very serious problem with air Namibia,” Geingob stressed while answering questions regarding the unprofitability of the national airline in parliament on June 5. “It must be restructured and if liquidation is the thing, we must do that.” 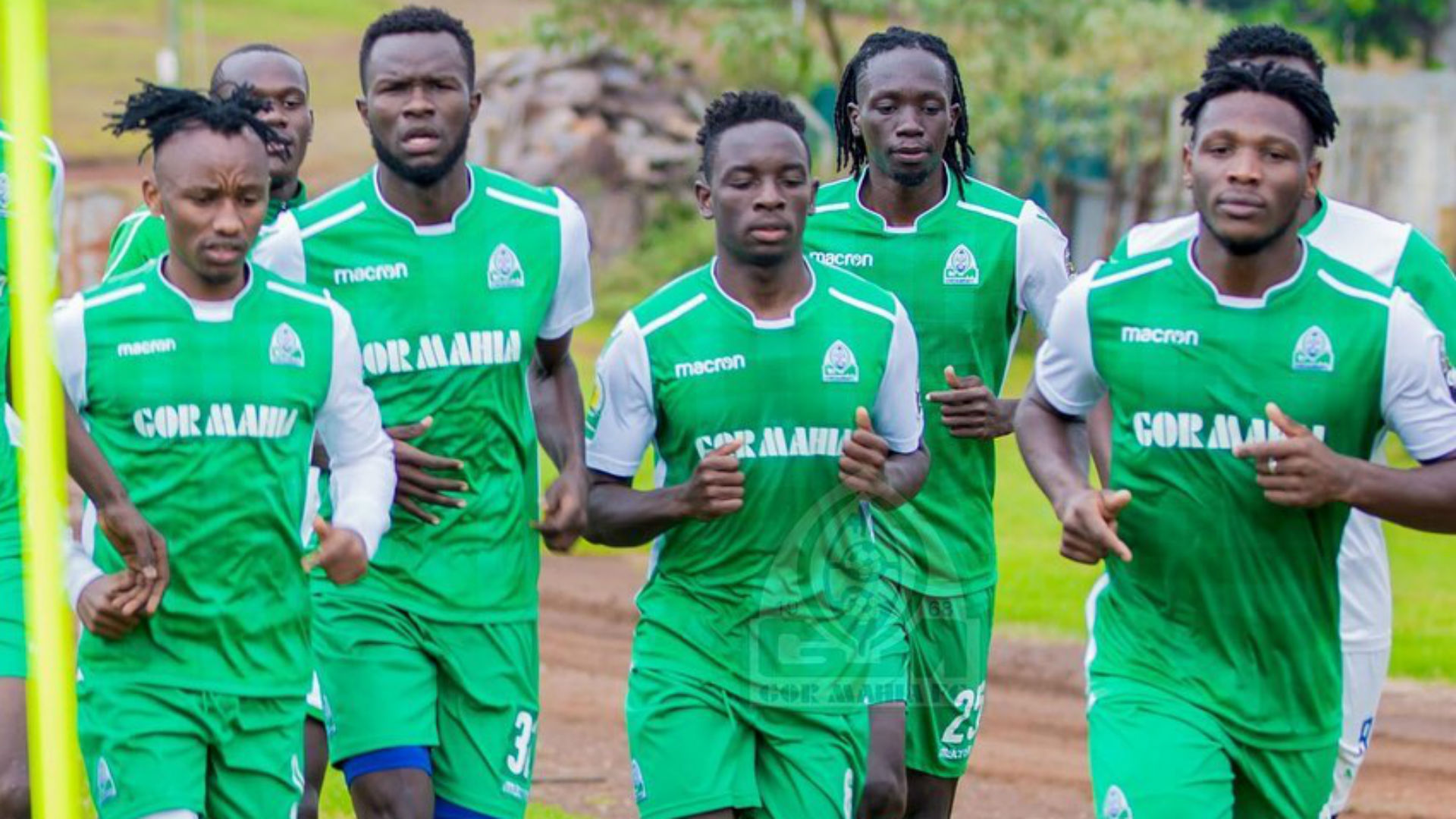