Malawi’s new President, Lazarus Chakwera has condemned the armed attacks in northern Mozambique and expressed his willingness to help bring peace to the country, according to a statement from the Mozambican Presidency.

Lazarus Chakwera repudiated the violence in the north, during a telephone conversation with his Mozambican counterpart, Filipe Nyusi, indicated the note published on Monday night.

The two heads of state expressed their desire to focus attention on cooperation in defence and security with a view to combating armed violence in Cabo Delgado province, which has already caused the deaths of over 1,000 people.

On 27 June five terrorists killed eight people in an ambush against a vehicle of the company Fenix Construction Services that is working in Palma district where the complex to liquefy natural gas in being built on the Afungi Peninsula.

According to a press release from the company, the ambush took place about four kilometres north of the town of Mocimboa da Praia. Of the 14 people on board the vehicle, eight lost their lives, three managed to escape unharmed, and three are missing.

The survivors said that the attackers wore military uniforms similar to those of the Mozambican armed forces. They blocked the vehicle and then opened fire, killing the driver instantly. As the vehicle came to a halt, the three known survivors managed to scramble out and fled into the bush.

One of them walked through the bush to the village of Quelimane, where he spent the night. The following day he got a lift from a motorbike and returned to Palma on 28 June.

The other two survivors remained hidden in the bush for several more days. One returned to Palma on 1 July, and the other on 2 July.

A private security company hired by Fenix recovered the bodies of the eight murdered men, who were buried in Palma on 3 July. 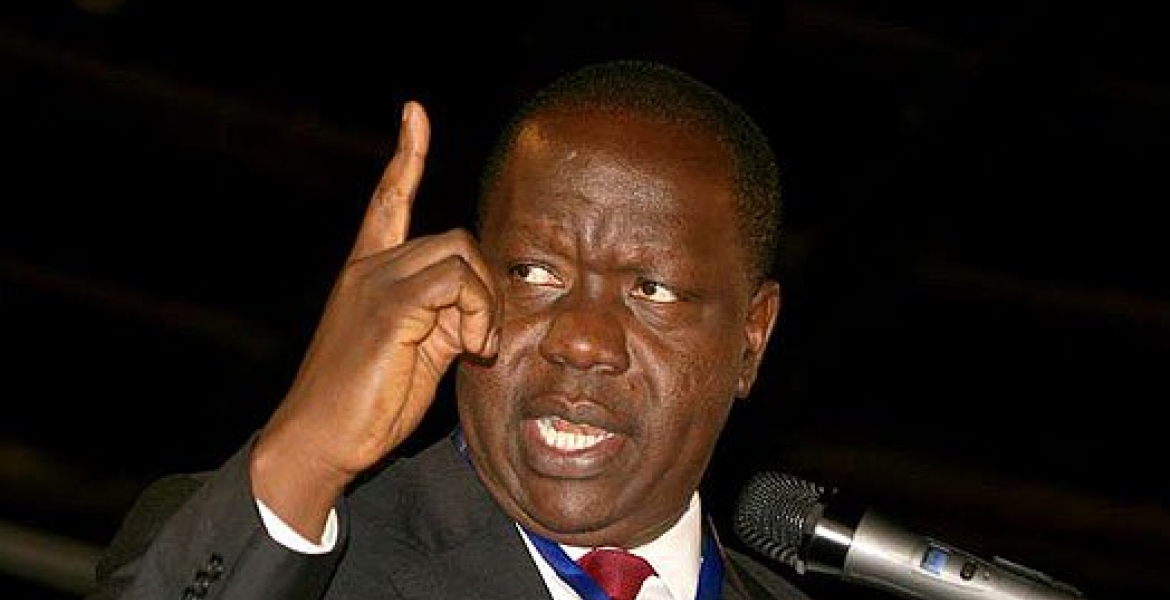