United Nations Secretary-General António Guterres announced today the appointment of Abubacarr Marie Tambadou of the Republic of the Gambia as the Registrar of the International Residual Mechanism for Criminal Tribunals (IRMCT).

Mr. Tambadou succeeds Olufemi Elias of Nigeria, to whom the Secretary-General is grateful for his dedicated service to the Residual Mechanism and international criminal justice.

Until recently, Mr. Tambadou was serving as the Attorney-General and Minister of Justice of the Republic of the Gambia, a position he held since 2017. Mr. Tambadou brings over 14 years of experience in the area of international criminal justice, including through his role as Special Assistant to the Prosecutor of the International Residual Mechanism for Criminal Tribunals and Trial Attorney and later Appeals Counsel at the International Criminal Tribunal for Rwanda. Prior to those positions, he worked as a prosecutor in the Gambia and, later, as a Private Legal Practitioner. He has also served as the Chair of the African Union Specialized Technical Committee on Justice and Legal Affairs.

Mr. Tambadou holds a Master of Laws in International Human Rights Law from the School of Oriental and African Studies, University of London, and a Bachelor of Laws from the University of Warwick. He was called to the Bar at Lincoln’s Inn in the United Kingdom, and as a Barrister and Solicitor of the Supreme Court of the Gambia, in 1999. He is proficient in English with working knowledge of French.

The War Economy, Impunity And The Crisis Of Primitive Accumulation 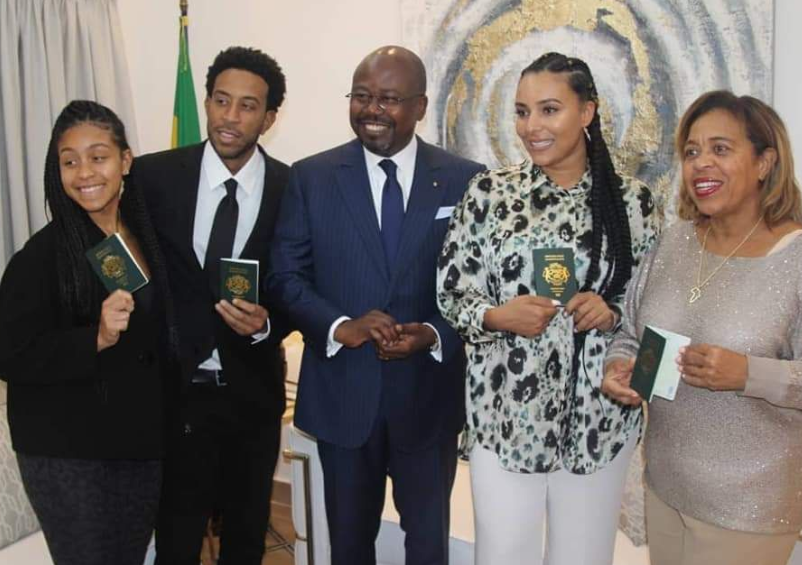