The Ministry of Health on Monday disclosed that the government has rolled out a new-web based for contact tracing and surveillance.

Addressing the reporters during daily press briefs on Covid-19, Health Cabinet Secretary (CS) Mutahi Kagwe said the application was developed in collaboration with development partners saying the new method of tracing the Coronavirus patients is reliable in comparison to phone calls the Ministry previously relied on.

The Minister averred that a team of 229 have been dispatched to the counties to boost the process. He also witnessed the hand-over of vehicles to 13 Counties to aid contact tracing program.

“We are receiving a major boost with rapid response vehicles to various counties. These vehicles have been procured by the Covid-19 health emergency response team at a cost of Sh200 million,” he said.

At the same time he announced 12 more Covid-19 related deaths in the country raising the number of fatalities to 195.  Three died at home while the rest in the hospital, said Kagwe.

The latest figures are the highest number of deaths the country has recorded in a single day since the first case was reported.

The CS also confirmed 189 new cases bringing the total number of positive cases in the African nation to 10,294. The new cases were detected from 1,205 samples analyzed in the last 24 hours.

On a positive note, 65 patients have been discharged raising the number of recoveries to 2,946. 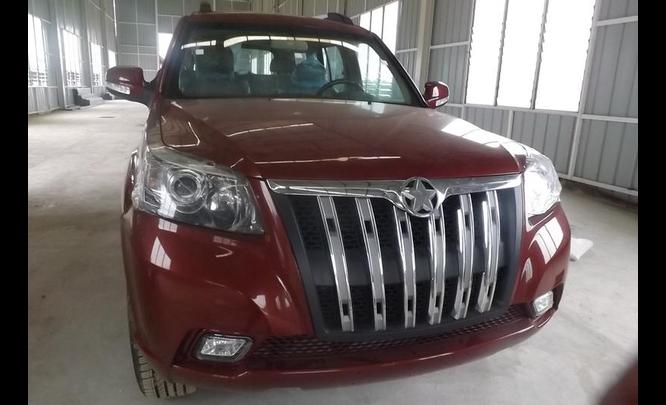