Last week news about ongoing negotiations between the government of Cameroon and jailed leaders of the country’s non–state armed groups vying for secession broke out, making rounds on social media platforms and was even reported by local and international media outlets including Aljazeera.

The news was received by many with euphoria who hoped the talks will put an end to the ongoing killings in the country’s troubled English-speaking regions of North West and South West. One of those who confirmed the rumors was Agbor Felix Nkongho, Human Rights Lawyer, President of Fako Lawyers Association, African Bar Association Vice President, and Director of Centre for Human Rights & Democracy in Africa.

Agbor Nkongho,  leader of theCameroon Anglophone Civil Society Consortium (CACSC), a group which at the start of the crisis in 2016 held several talks with government in bid to find lasting peace to the simmering crisis took to his twitter handle to congratulate the government and separatist leaders for engaging in negotiations towards putting an end to the crisis.

“I salute the bravery and the Laudable initiative by the Government and Sisiku Tabe & Co as they met on 2 July 2020 to start discussions. It is my fervent wish that these discussions will contribute in finding a breakthrough in the current logjam. I endorse these discussions,” he wrote.”

A few days later, On Monday July 4, the government issued a statement refuting reports it had engaged in a ceasefire negotiation with detained Ambazonia separatist leaders.

In the communiqué, government through Communication minister, Emmanuel Rene Sadi said information circulating social media about the holding of negotiations between a government delegation and detained separatist leaders “is not consistent with reality”. Without giving further details, the communique said government was reaffirming its readiness to seek peaceful solutions to the crisis in the North West and South West regions “particularly through dialogue”.

However, Cameroon’s leading English-language newspaper, The Guardian Post, maintains that the government has indeed engaged in talks with separatist leaders, adding that this was not the first time.

According to the article written by long-time venerated reporter, Kristian Ngah Christian, some members of the government might not want the public to be aware of ongoing talks for various reasons.

Citing a source whom they dubbed a “trusted and renowned personality” of the government, the reports states that the source had presented unquestionable graphic information and evidence detailing how the talks unfolded.

“The mediator, who pleaded to remain anonymous citing the sensitivity of the issue, told this reporter that the July 2, 2020 meeting between government emissaries and the jailed separatist leaders, was the second. He gave to understanding that during the two encounters, both delegation heads took notes on each party’s demands. The report of the two meetings, he said, it was agreed, was supposed to be forwarded to the Prime Minister, Head of Government, Dr. Joseph Dion Ngute, for onward transmission to President Biya,” the report partially read.

Another faction of separatist front runners also rebuked claims that detained separatist leaders engage in any ceasefire negotiations with the government of Cameroon. To Chris Anu Communications Secretary of the Interim Government “being led by Dr. Samuel Ikome Sako, has not, is not, and will not hold any talks or meetings with authorities of La Republic du Cameroon, LRC outside of a properly constituted meditation or negotiation and such must hold outside of LRC.”

By the time of this report, the detained separatist leaders were yet confirm or rebuke claims that such talks ever took place or is taking place. An avid supporter of detained Sisiku Julius Ayuk Tabe known by separatist as first president of the unrecognized Federal Republic of Ambazonia told this reporter on phone from Maryland U.S.A that indeed the government has met with detained leaders privately but to seek lasting solutions to the simmering in the English-speaking regions. 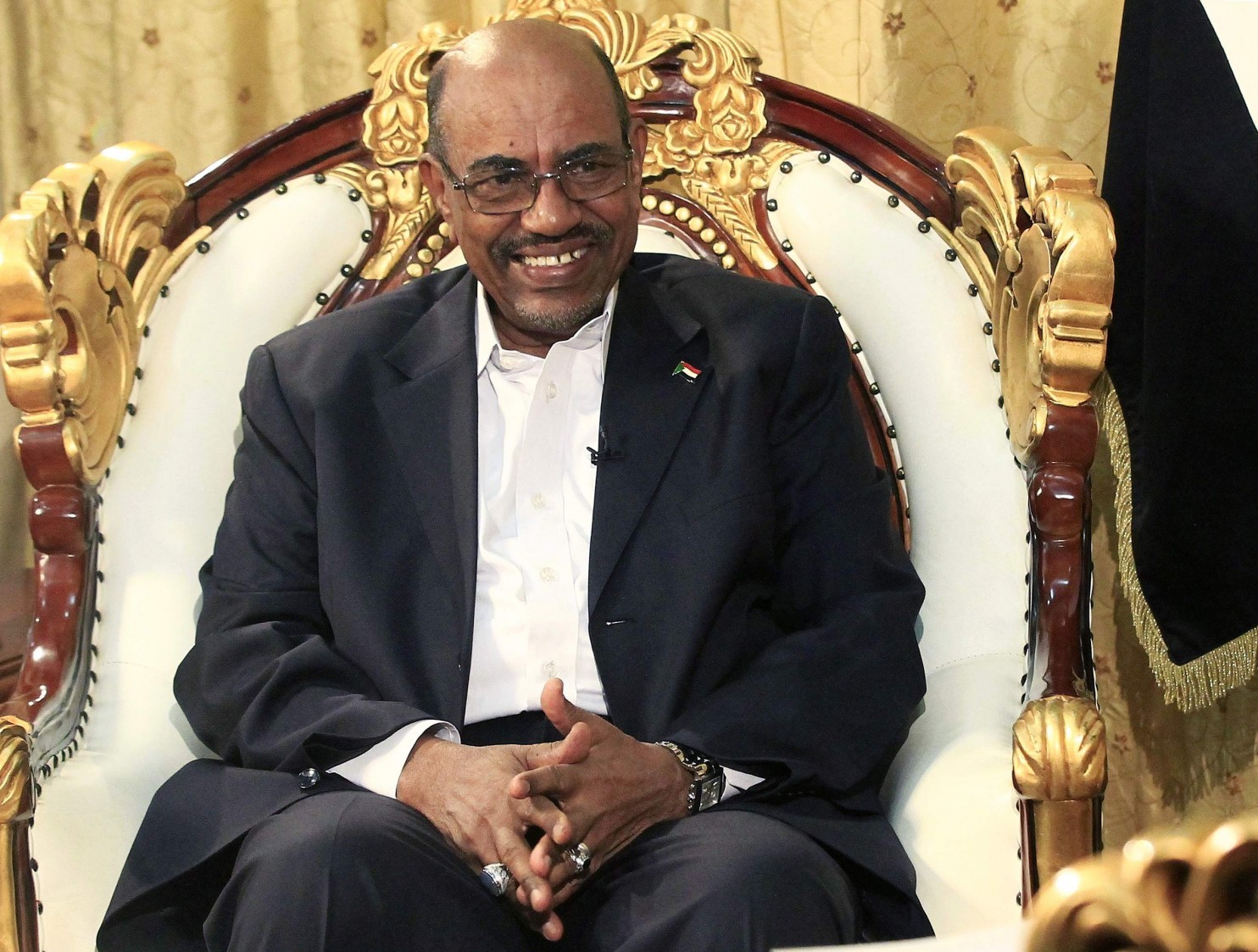