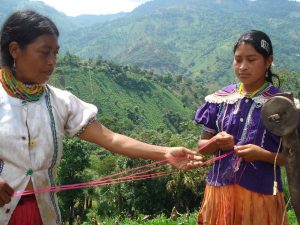 A dated photo of indigenous women in Chiquimula in Guatemala making rope out of maguey (Agave americana) fibre. Experts say there is concern about whether there will be the protection and respect of indigenous peoples’ right to land and national resources as there will be huge interest in those resources during the post-COVID-19 recovery. Credit: Danilo Valladares/IPS

When governments and states begin their recovery journey from the economic downturn caused by the coronavirus pandemic, there might be a heightened threat to indigenous peoples, their land and resources.

“The fear is [that] the economic recovery is based on access to land and natural resources,” Lola García-Alix, senior advisor on Global Governance at the International Work Group for Indigenous Affairs (IWGIA), told IPS.

“Indigenous people also live in areas with the most biological diversity. So of course they are the last frontier where the many governments meet in a situation of economic recovery. It’s an economic asset for them to have access there,” she said.

García-Alix moderated a panel on Jul. 7 about the impact of COVID-19 on indigenous communities around the world and key factors that states must keep in mind during the recovery process.

The panel, “Delivering Results For Not Leaving Indigenous Peoples Behind: COVID-19 Responses and Beyond” was organised as part of the United Nations’ High Level Political Forum (HLPF).

She was responding to concerns posed by other indigenous leaders about different factors affecting the impact of COVID-19 on their communities.

“External actors are coming into these territories now more than ever so there’s more contagion and this is why they’re putting at risk not only the individual people but as a collective group as well,” she said.

These “actors” include members of security forces, drug traffickers as well as miners. García-Alix said that there’s been an increase in illegal logging, entering of different actors, as well as an increase in killing of indigenous community members under the pandemic.

“It’s a hunger to access their resources in their lands. And this hunger is in the part of states’ as well as other actors – from cartels to illegal logging, or companies,” she told IPS. “Many of these illegal actors don’t stop because there’s quarantine. It’s even better because there’s no police.”

Urrejola added other concerns that are currently exacerbated because of the pandemic, such as lack of access to health services.

“Hospitals are very far away in general from indigenous areas, and sometimes [the people] have to travel even for a day, and they [still] cannot receive medical treatment,” she said. “We know that they don’t have basic needs, many times they can’t even get tested.” 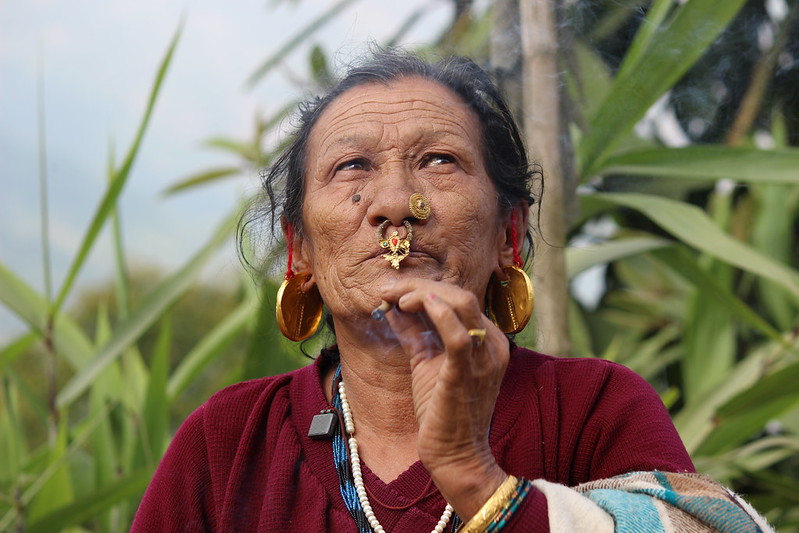 A dated photo of an ethnic matriarch in India’s biodiversity-rich Sikkim State in the Himalayan foothills. She is a repository of traditional knowledge on plants both for food and medicinal properties. Experts say that indigenous women are being denied their fundamental right to access information because the information is not being disseminated in indigenous languages. This is especially crucial as indigenous women hold a key role as caretakers in many of their communities. Credit: Manipadma Jena/IPS

García-Alix pointed out how language and accessibility can play a role in this lack of services for the indigenous community.

“In most cases, the problem is that indigenous people haven’t had the information in their own language and have not had the access to the medical services,” she said.

Kamla Thapa, executive director of National Indigenous Women’s Federation in Nepal, also brought up this issue during a panel talk about indigenous women in COVID-19 responses and impacts on Jul. 8.

Thapa expressed hope going forward, citing the example of a group of indigenous women in India who developed a herbal sanitiser, as well as the Santal community from India and Nepal who are making sure outsiders aren’t allowed into the community so as to protect members from contracting COVID-19.

“We indigenous women are the knowledge holders, we have hope; we are knowledgeable, and changemakers,” she said. “We have the power to transform the pandemic into an opportunity, to derive a new normal by applying our knowledge, our skills.”

WHO sets up panel to review handling of COVID-19 pandemic 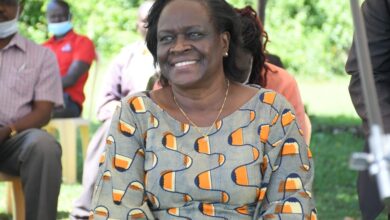