The 2019-20 NBA season restart will reach fans in 215 countries and territories in 47 languages on their televisions, computers, mobile phones and tablets, highlighting a whole new game with a more connected and immersive experience for fans.  This includes the 88 “seeding games” beginning July 30 as well as behind-the-scenes coverage and interviews from ESPN Wide World of Sports Complex at Walt Disney World Resort in Florida.

Below are international highlights of the 2019-20 NBA season restart:

The 22 teams participating in the season restart will play eight seeding games each from July 30 – Aug. 14 at ESPN Wide World of Sports Complex at Walt Disney World Resort in Florida.  The seeding games will conclude on Aug. 14.  If a play-in is required to determine the eighth playoff seed in either conference, it will take place on Aug. 15-16.  The first round of the 2020 NBA Playoffs will begin on Aug. 17.

*Per the Pacers, Sabonis has left the NBA campus in Orlando to receive medical treatment for plantar fasciitis in his left foot.  His availability to return to the campus in Orlando is yet to be determined.  Further updates will be provided as necessary.

Nigeria’s Buhari to run for re-election next year 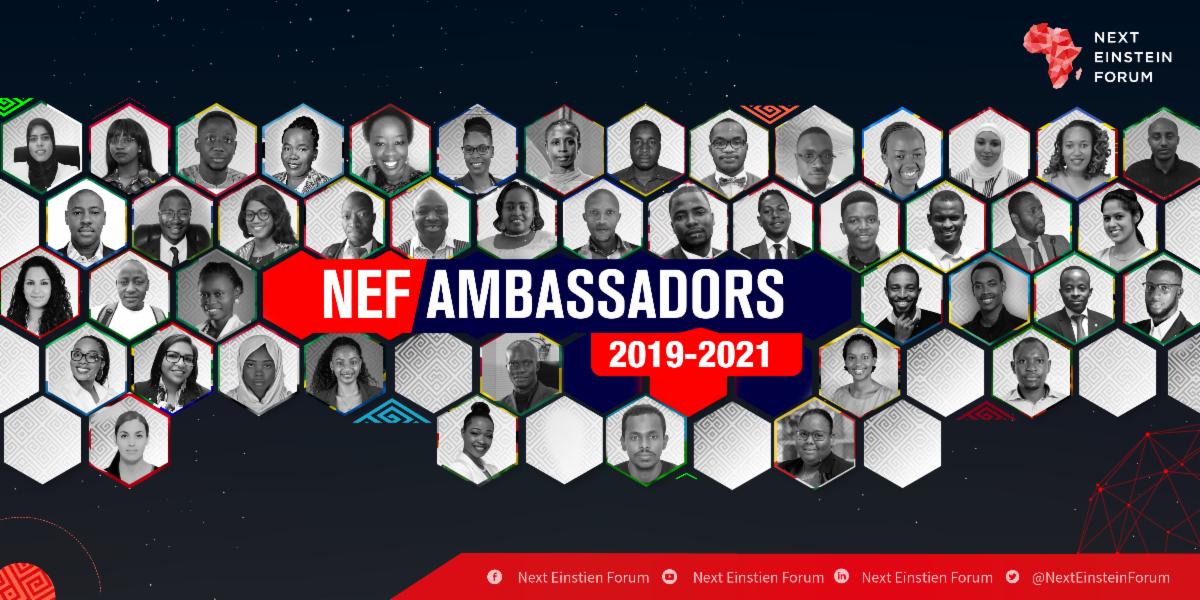