Rwanda investigation Bureau (RIB) says it has started investigating Minister of infrastructure, Gatete Claver over some cases including misuse of public funds.

Gatete, the long serving Minister has recently been linked to the public tender in which government paid over 9 million US dollars while valuer estimated that such tender could have not exceeded seven million dollars.

Former government officials who are in court on the tender, pointed at Minister Gatete, saying that he was the one who gave them orders and wish him in court as well.

Though RIB declined to announce cases on which Gatete is being investigated, It is said that he is involved in another tender in which a Kenyan company was announced the winner, while there were other local companes that could have won the tender at lower price.

Last week while presiding over an Extended National Executive Committee of ruling party FPR Inkotanyi, President Paul Kagame promised that those who involved in misuse of funds will be held accountable.

“You cannot punish people for ordinary mistakes but when it comes to mistakes that are done willingly, wasting public fund which could be helping citizens, this should stop immediately”, Kagame warned. 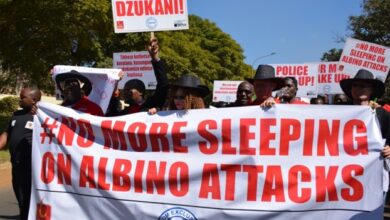 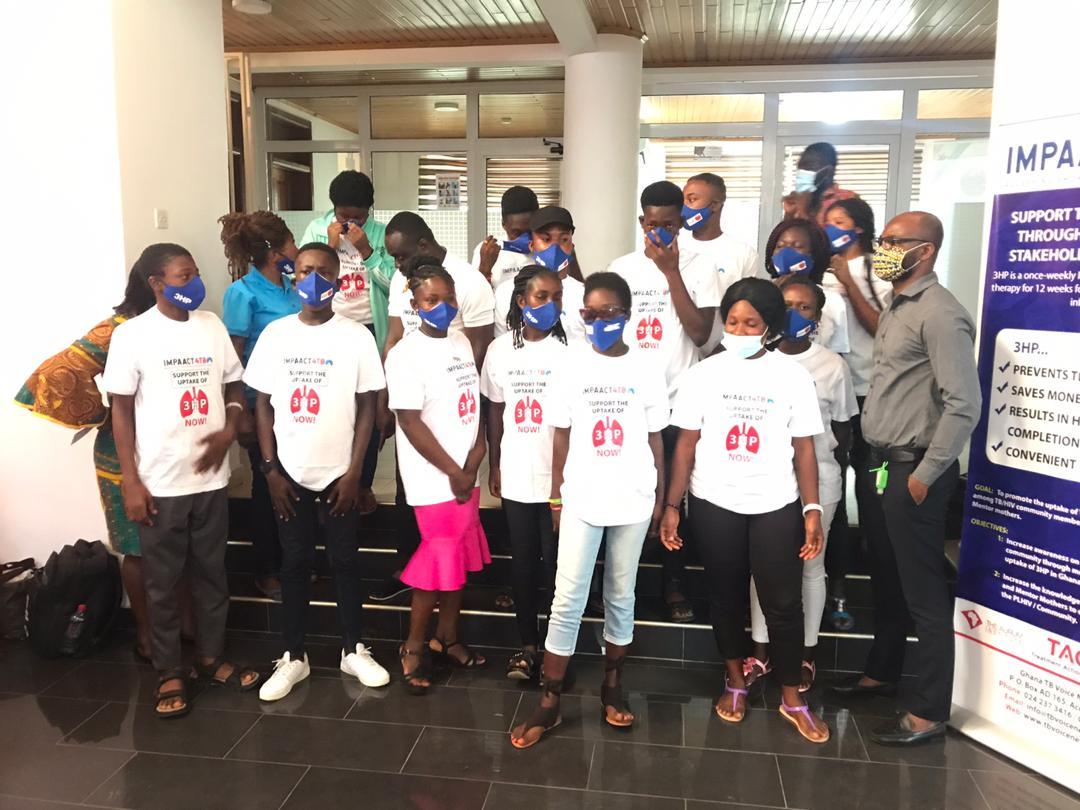