Shareholders of African Export-Import Bank (Afreximbank) have voted and re-appointed Prof. Benedict Oramah as President of the Pan-African multilateral financial institution for a second 5-year term.

The decision was announced today in Cairo following Afreximbank’s 27th Annual General Meeting of Shareholders which was held by circulation of resolutions due to the COVID-19 pandemic situation.

In an acceptance statement released shortly thereafter, President Oramah told Shareholders that the Bank’s ultimate goal under his second term of office is the realisation of Africa’s strategic ambition to create an integrated market.

“We want an Africa where the foundations of the African Continental Free Trade Agreement (AfCFTA) are laid expeditiously so that the 84,000 kilometres of borders that have divided us for ages can begin to come down,” said prof. Oramah who added that AfCFTA would “drive the industrialisation of Africa, support the emergence of regional value chains, turn Africa’s creative and cultural assets into engines of growth, grow jobs for the continent’s youth, convey respect to Africans wherever they may be and better prepare the continent to compete more effectively in the global markets.”

Prof. Oramah highlighted that between 2015 and 2019, Afreximbank disbursed more than US$30 billion in support of African trade with over US$15 billion channeled towards the financing and promotion of intra-African trade.

“We will aim to double intra-African trade financing so that by the end of my term, it will constitute no less than 40% of the Bank’s total assets, with aggregate disbursements, on a revolving basis, over the 5 years exceeding US$30 billion,” he announced.

In office since 2015, Prof. Oramah’s re-appointment was one of the key decisions taken by shareholders during the Bank’s 2020 General Meeting.

In addition, the 2019 audited accounts were approved, as well as the proposal to raise an additional US$500 million in equity within Afreximbank’s current Strategic Plan dubbed “IMPACT 2021-Africa transformed”. The approval to raise additional equity was in recognition that an amount of US$1 billion earlier authorized to be mobilized had almost been fully raised.

“I make a commitment that with your support, the Bank will remain well capitalised throughout my term of office and beyond. We will continue our efforts to diversify sources of equity to include the markets while ensuring that the Bank’s development focus remains unchanged,” President Oramah assured the Bank’s Shareholders. 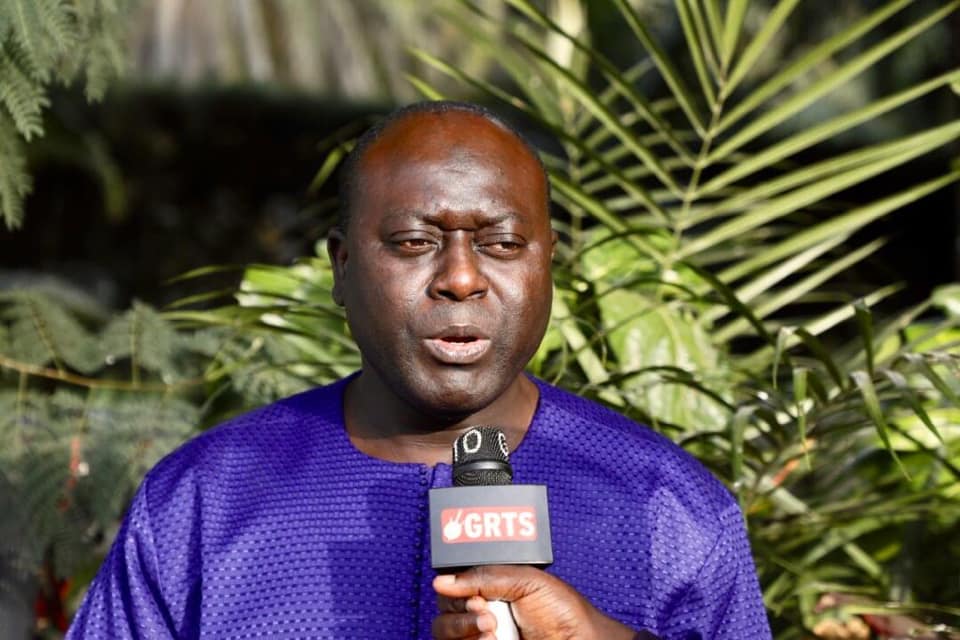