Kenyan president, Uhuru Kenyatta has reiterated the desires of his country to sign a Free Trade Agreement, FTA with the United States of America but maintains that this will only happen when he is fully convinced that the agreement will not affect his country’s engagement in Africa Continental Free Trade Area, AfCFTA.

AfCFTA seeks to accelerate intra-African trade, boosting Africa’s trading position in the global market by strengthening Africa’s common voice and policy space in global trade negotiations and eliminating barriers and blockades thus ensuring free trading between African states. Kenya is a signatory to the agreement that went into force in May 2019 together with the other African countries.

Its negotiations with the United States will be the first of its kind the U.S. has with an African country and will strengthen trade ties that already exist between the two states. Kenya currently benefits from the African Growth and Opportunity Act (AGOA) which ensures that most of its exports to the US are tariff-free.

Speaking June 18, 2020, in a live chat hosted by the Atlantic Council’s African Center, Kenyan president Uhuru Kenyatta emphasized that the deal between his country and America will have a significant impact not only for Kenya but Africa at large. To him, though the agreement is the first of its kind, many African countries will have the opportunity to follow in Kenya’s footsteps.

During the session hosted by Fedrick Kempe, president and chief executive officer of the Atlantic Council who identified Kenya as a vital U.S counter-terrorism and trade partner and moderated by Katrina Manson Foreign Times US foreign policy & defense correspondent, Uhuru Kenyatta first took out time to present the enormous business-friendly potentials his country brags of.

Reiterating that Kenya is opened for business, Uhuru Kenyatta currently serving his second and last mandate at the presidency pointed to some successful international business ventures that already exist between his country and the US saying “come partner with us – they are great opportunities in Africa, we have a vibrant youthful population and they are dying for business.”

Talks for the trade deal date back to February 6, when President Trump and President Kenyatta announced their intent to elevate the bilateral relationship between the United States and Kenya by opening negotiations on a free trade agreement.

The announcement was made only a day after Kenyatta last addressed a captivated audience at the Atlantic Council. Since then, the United States Trade Representative has moved the ball forward by outlining the administration’s ambitious goals for the FTA, including that this historic agreement should serve as the model for all future US trade deals with Africa.

When news of talks between Kenya and US on the FTA was made public, Africa received the news with mixed feelings. This came at a time when negotiations for the AfCFTA was in high gear. The announcement triggered criticism from member states of the AfCFTA and East African Community (EAC), who feel frustrated by Kenya’s decision to negotiate alone.

Most African states as well as the top personalities at the African Union, AU are increasingly concerned that the U.S. attempt to use Kenya as a “model” will not reflect the needs of other AU members and could upset regional integration.

Shortly after Kenya decided to move forward on negotiations with the United States, former deputy chairperson of the African Union Commission and the first secretary-general of the Common Market for Eastern and Southern Africa Erastus Mwencha remarked, “Under the AU, the African heads of state have discouraged member States from entering into bilateral free trade negotiations with third parties because they jeopardize the AfCFTA.” Mwencha has also argued that Kenya would be able to negotiate a far better deal if it coordinated with other members

Kenya has downplayed these regional risks, forging ahead with talks geared at furthering its economic ambitions.

The Center for Strategic and International Studies, CSIS, a U.S think tank believes that Kenya’s decision to go ahead with talk towards the FTA is not unconnected to China’s move to sign a free trade agreement with the entire EAC bloc. A move that dates back till 2016. Kenya had refused to engage in the agreement that was embraced by other African countries. 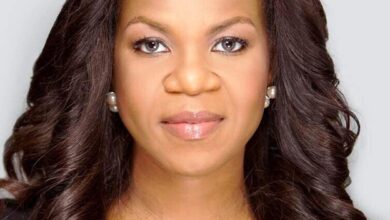 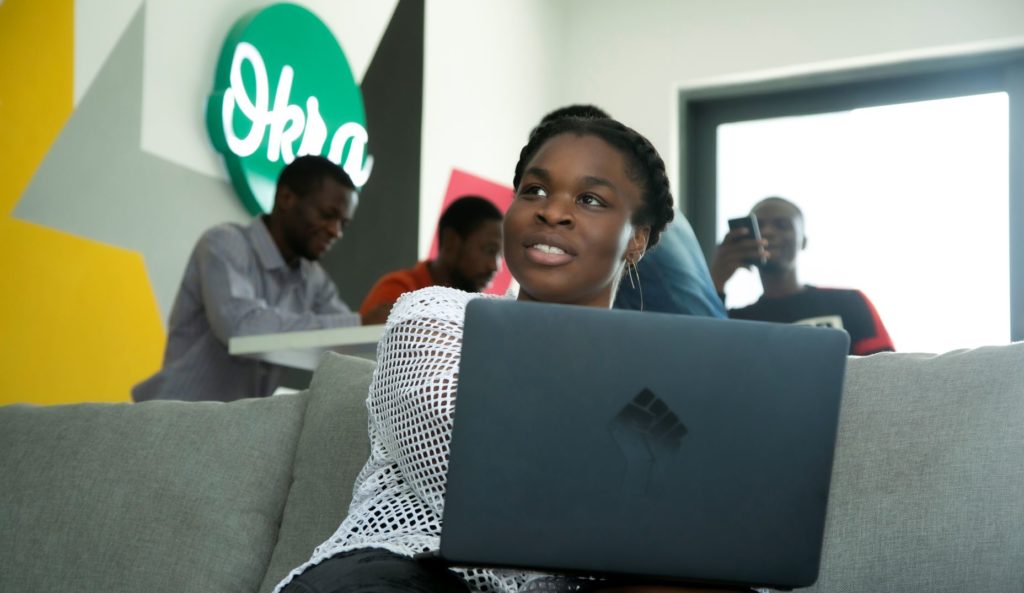