A leader in the Peoples Democratic Party in AKURE South LG, Hon. Tony Ala has said the PDP would win the October 10, election with Eyitayo Jegede ad it’s gubernatorial candidate.

Ala who is a former Special Assistance to late Governor Olusegun Agagu made this statement in Akure, Ondo State capital when speaking to newsmen.

According to Ala, All aspirants seeking the PDP’s ticket for governorship are qualified but Jegede stands tall among them all.

According to him, the PDP needs most vibrant and popular candidate to fly its flag in the coming governorship election.

“Eyitayo stands out of all the aspirants contesting for the PDP’ ticket. He’s the gubernatorial candidate who came second in the last election without federal might. He has his network in all the local governments. So, he’s an aspirant that will emerge to fly the patty’s flag for the coming election.

“If not the courts, Agagu was a two time governor. Also Mimiko who ruled for two terms. “Even if we are not going by the agitation, Jegefe is one aspirant that permeates all the 18 local government of Ondo State. He’s loved by everyone and dreaded by opposition. He was a governorship candidate in the last election who came second. Why would anyone underrate such personality for the next election?

“What PDP needs is a strong candidate that can win election for the party. I doubt if any other aspirant is much stronger than Jegede in the next contest” he said.

Coronavirus – Africa: Guidance on Environmental decontamination in the context of COVID-19 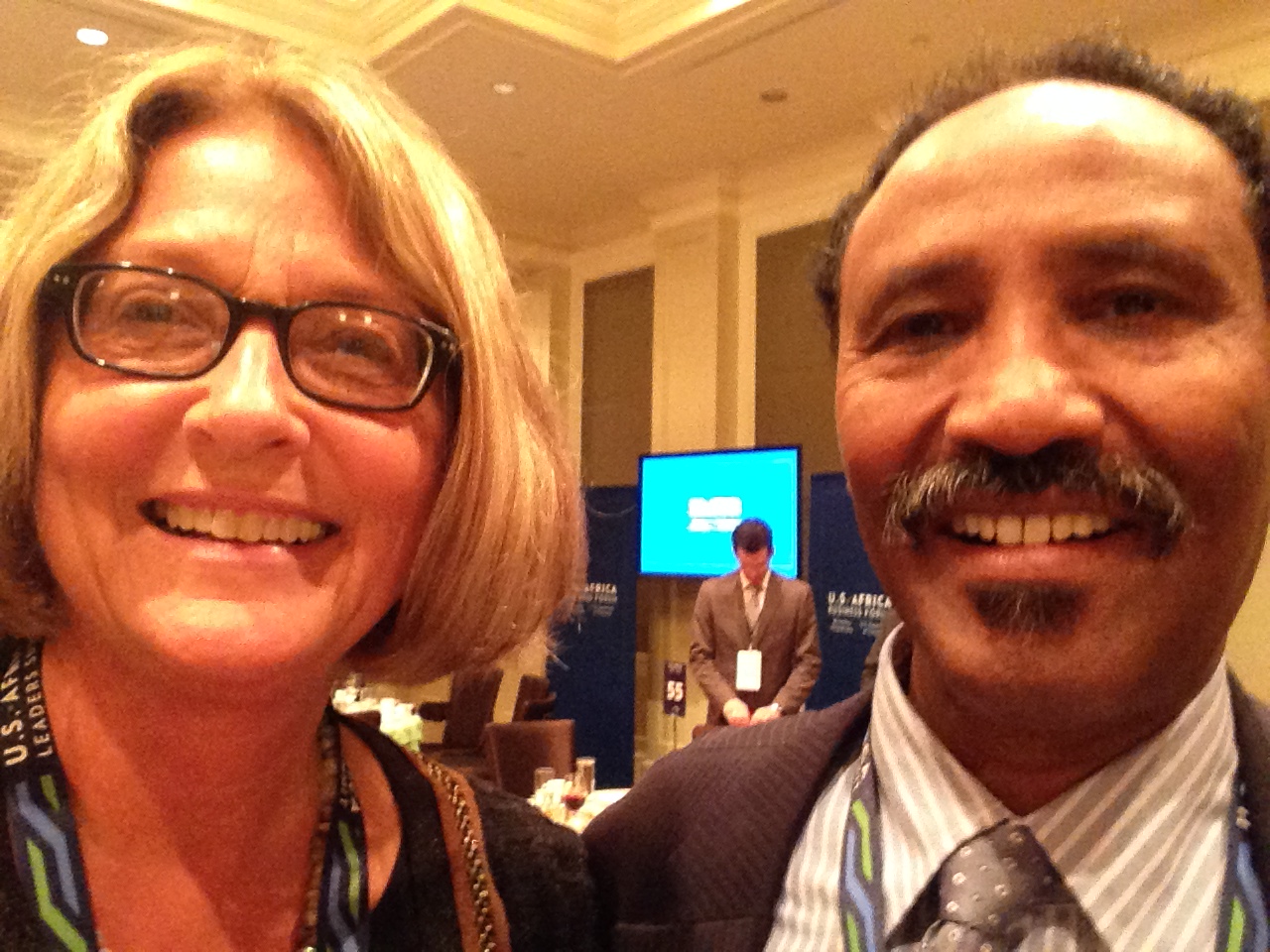 The Parable of The Terrorist, The Zoo Keeper and The Python