Malawians will head to the polls for the ordered fresh presidential race on June 23, it has now been confirmed.

This puts to rest months of uncertainty over when the election would take place despite the order for the elections to be held within 150 days from February.

Earlier in the week, parliament approved the resolution to have the elections on June 23 and not the initially slated July 2.

The order for the election followed a subsequent nullification of the 2019 results in which President Peter Mutharika was declared the winner.

Now, Mutharika faces his fierce rival Lazarus Chakwera of the Malawi Congress Party, who is trading under the Tonse Alliance, a coalition which has about nine parties.

The race also sees the return of Peter Kuwani of the Mbakuwaku Movement who also took part in the 2019 polls.

Meanwhile, opposition parliamentarian have shot down a Constitutional Amendment Bill which was meant to have the provision to hold the elections on June 23.

The events come after President Mutharika has now appointed a new electoral commission which has however see the retaining of two commissioners, Linda Kunje and Jean Mathanga.

The commission will now be led by Dr. Chifundo Kachale who replaced Jane Ansah who resigned weeks ago.

The other people in the commission are activist Steve Duwa, Anthony Mukumbwa, Arthur Nathuru and Olivia Liwewe.

The commission has since said it will publish the June 23 day in the gazette as when the polls will be held. 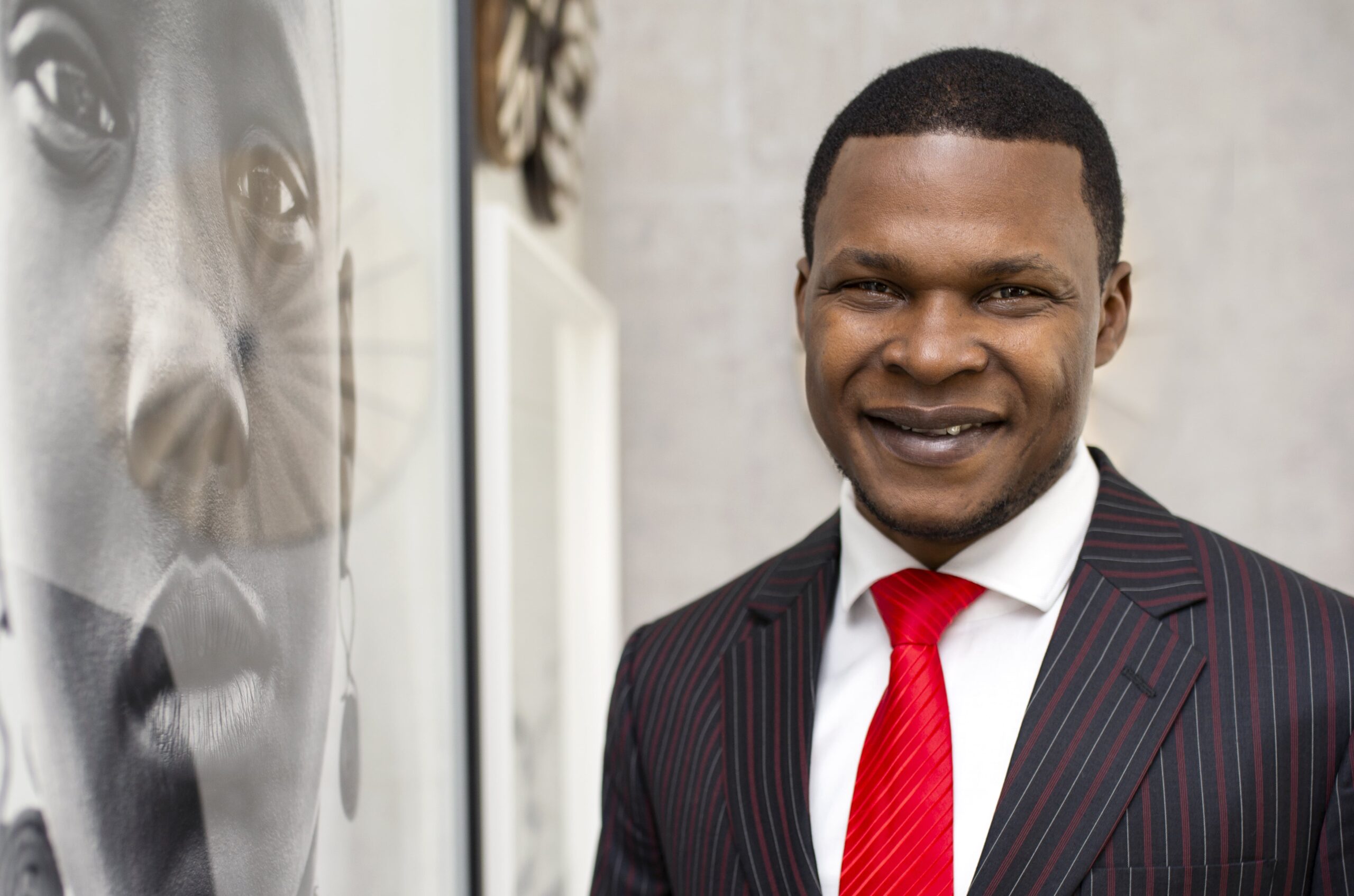 Don’t Underestimate the Power of Natural Gas to Transform Africa 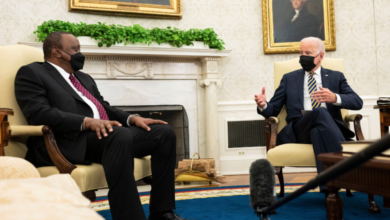