Covid-19 cases have moved to over 300 in Malawi after a recent repatriation of citizens from South Africa, a move that has faced huge criticism.

Most of the recent cases have come following the recent government administered repatriation.

For example, in a recent announcement of the  registered 52 new Covid-19 cases, a statement from the special Covid-19 committee stated that 42 of the cases were identified among 267 Malawian residents who were screened at Mwanza border as they were returning from South Africa and 9 are truck drivers screened through the same border.

At the moment, public gatherings are still being banned although political parties are still holding rallies.

This is ahead of a fresh presidential poll due this month, although controversy still reigns on the day when the poll will be held.

Recently, President Peter Mutharika said he had been out of the public space because he did not want to break his own curfew on gatherings.

He however broke the statement after he held rallies across his home strip of Thyolo.

There has now been a proposition to open schools by 13th July.

Bill & Melinda Gates Foundation pledges $1.6 billion to Gavi, the Vaccine Alliance, to protect the next generation with lifesaving vaccines 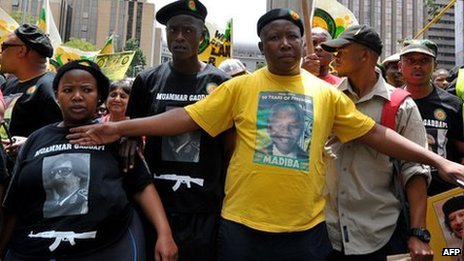