Uasin Gishu Senator Margaret Kamar on Tuesday was sworn in as the Deputy Speaker in the Senate.

Prof. Kamar secured the seat unopposed after his competitors bowed out of the race.

Judith Pareno was the last candidate to pull out of the race few hours before the elections began. The vote was slated for Tuesday at 2pm (local time).

“Following consultations with the leadership of my party, Orange Democratic Movement (ODM), I hereby give notice of my withdrawal as candidate for election as Deputy Speaker of the Senate. Thank you,” reads the statement addressed to the speaker.

“Everybody has withdrawn so we are leaving it to her so that we don’t seem to be scrambling over the position. We are a handshake team and we don’t want to fight,” she added.

Pareno’s move came hours after Isaac Mwaura had announced withdrawal of his candidature following the decision by his party to endorse Kamar for the seat. Kirinyaga Senator Charles Kibiru who was perceived as the front runner was the first contestant to bow out of the race on Monday.

“When party does so, we have no option but to support, we will toe the party line,” Mwaura said.

On his part, Senator Madzayo said he threw in the towel following a wide consultation with his supporters and party officials.

“My decision is premised majorly on the need to continue supporting the political coherence currently being advanced by H.E Raila Amollo Odinga and H.E President Uhuru Kenyatta. I also believe my decision to no longer run for the post of Senate Deputy Speaker, will advance gender equity; a spirit I passionately subscribe to,” he said.

The seat fell vacant after the holder Prof. Kithure Kindiki was impeached in May, 2020, over allegations of insubordination. Tharaka Nithi Senator was among the Jubilee leaders who boycotted Senate Parliamentary Group meeting held in the State House on May 11. The meeting was chaired by President Uhuru Kenyatta.

George Floyd's Killing, US Embassy in Banjul Speaks out 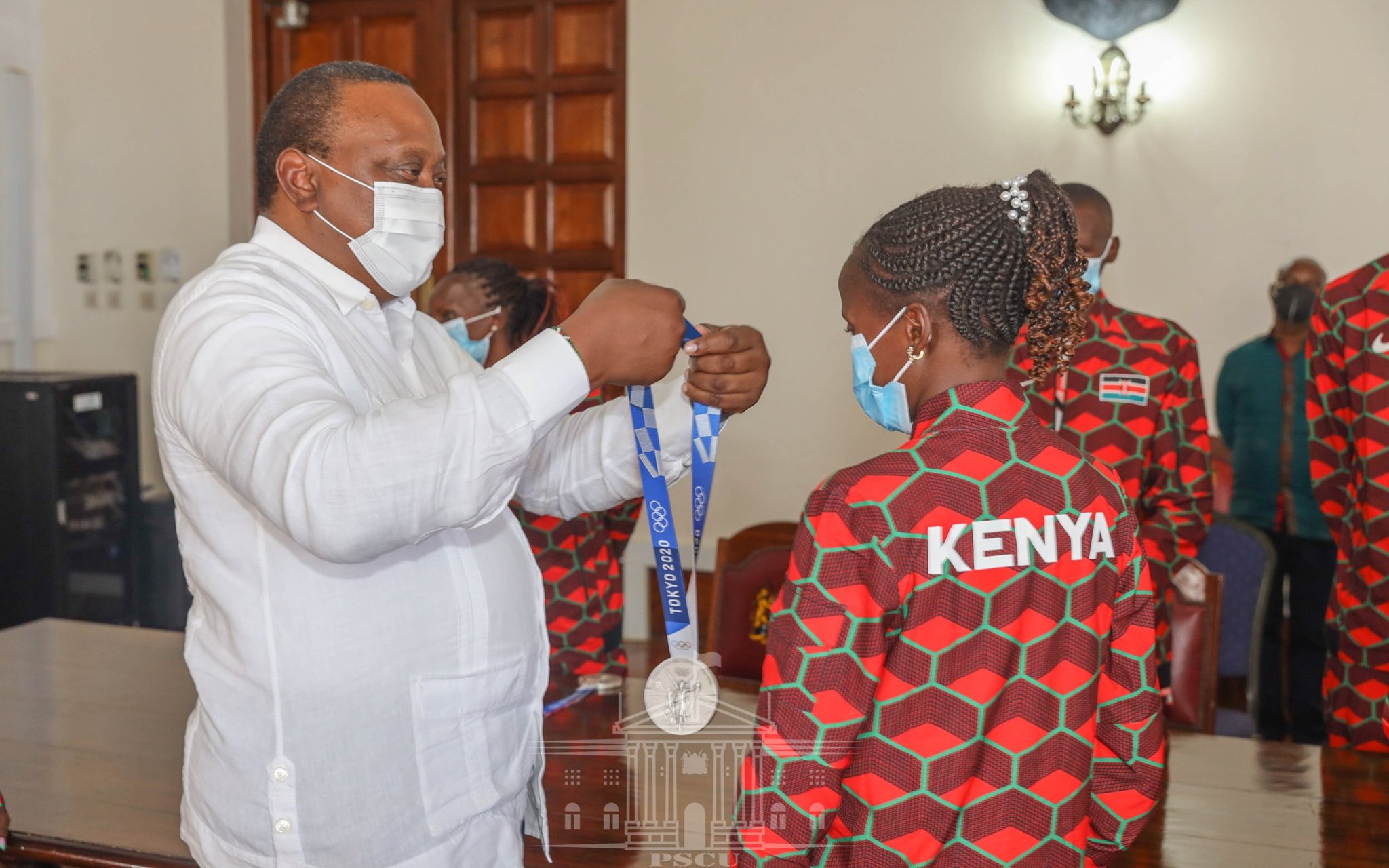