KE International, a U.S. Based engineering and consulting firm, was awarded the contract to build and Execute US $6 Billion Akon City, Senegal

Akon City has awarded the contract for building and executing the city to KE International, a US based Consulting and Engineering firm. The US $6 Billion futuristic-cryptocurrency themed City is founded by Senegalese-American superstar and philanthropist Akon.

With the awarding of the contract, KE International has secured US $4 Billion from investors for the first and second Phases of execution of Akon City, and will have Dubai based Bakri & Associates Development Consultants lead the architectural designs under KE International guidance.

KE International is known for the design and execution of the US $2 billion Mwale Medical and Technology City (MMTC), a green City based in Western Kenya, which began in 2014 and is expecting completion in December 2020.

MMTC, which is 85% complete, was founded by a US based Kenyan entrepreneur and Investor, Julius Mwale. MMTC is anchored by Hamptons Hospital, a large 5000 bed referral hospital which opened to the public in 2019, and recently partnered with the AKOIN platform for its blockchain based digital transactions.

The entire Hamptons Hospital will be completed by end of 2020 and is currently a reference center for COVID-19 prevention and treatment in the 14 County Lake Region Economic Bloc (LREB) of Kenya, a region with a population of 16 million.

MMTC has 35,000 community residents served with a new supermarket, new and upgraded residences, Mall, Golf, thousands of solar streetlights, and is powered by 100% renewable off-grid energy. A large Artificial Intelligence Cluster to run the hospital is currently under development.

Akon City’s Phase 1 is expected to complete by end of 2023, and will see the construction of roads, a Hamptons Hospital campus, a Hamptons Mall, residences, hotels, a police station, a school, a waste facility and a solar power plant.

Akon City Phase 2 will run from 2024 to 2029 and will end with a complete cryptocurrency City running exclusively on AKOIN cryptocurrency.

The initial US $4 billion investment secured by KE International for Akon City, is led by leaders in healthcare and technology infrastructure and include MMTC’s Julius Mwale. Mr. Mwale’s Hamptons Hospital, Mall, supermarket, solar power group, and data centers will be part of phase 1 of Akon City.

Another Co-development partner is Senegal’s state tourism agency SAPCO, which will fit the City into the country’s tourism vision. The government of President Macky Sall of Senegal has earmarked Akon City as a special tax zone with tax breaks to be given to the City to encourage investment.

Akon City is located on 2000 acres on the ocean, less than an hour drive South of the new International airport in Dakar.

KE International will build Akon City to be ‘Leader in Energy and Environmental Design’ (LEED)-certified, the second such City in Africa with this certification after MMTC in Kenya.

Akon City will also have parks, universities, schools, a stadium, hotels, and an industrial complex and will be fully completed by 2030. 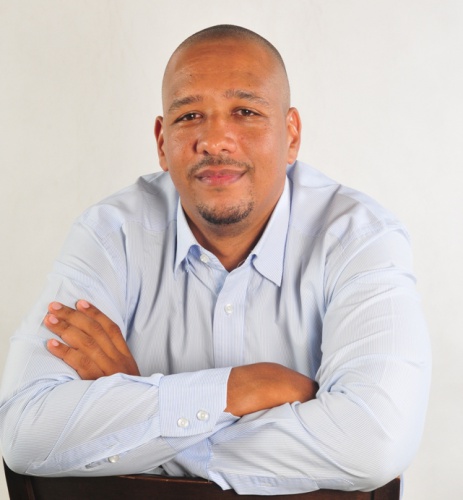 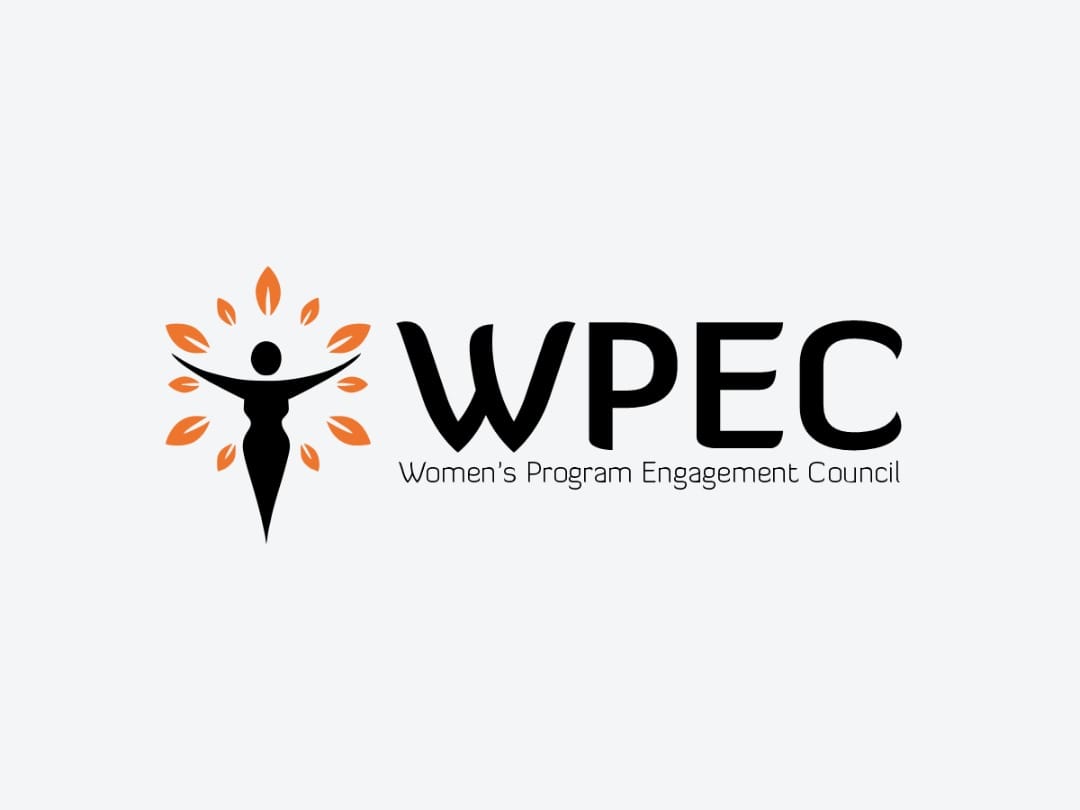