The Minister of Tourism and Creative Arts, Barbara Oteng Gyasi has called on Ghanaians in the Disapora and African Americans at large, to come back home to their motherland.

The Minister made this call in relation to the current racism situation going on in the United States – and the world. She therefore called on the brothers and sisters in the diaspora not to stay at where “you are not wanted”.

“Come home and make a life in Ghana. You do not have to stay where you are not wanted”, she said.

Hon. Barbara Oteng Gyasi made this call at a memorial service held in honor of George Floyd (African American who was killed by the police in Minneapolis, USA) at the W E B Dubois Center in Accra, on Friday, June 5th.

United States Ambassador to Ghana, Her Excellency Stephanie Sullivan, The Director of the Diàspora Affairs Office at the Presidency Kwasi Awuah Ababio and Nadia Adongo his Deputy, President Of the African American Association Of Ghana, Jessica Ayivor,  and other dignitaries and Diaporans graced the ceremony, to mourn the death of George Floyd – and every other black person who has died in the hands of white police.

Although the President of Ghana Nana Addo Dankwa Akufo-Addo had earlier on Monday issued a statement about his displeasure of the treatment Africans receive the world over, this marked the official event where the government of Ghana memorialized Floyd in the fight against racism in America.

Why 95-year-old struggle stalwart Andrew Mlangeni was “happy and proud” about a life sentence. 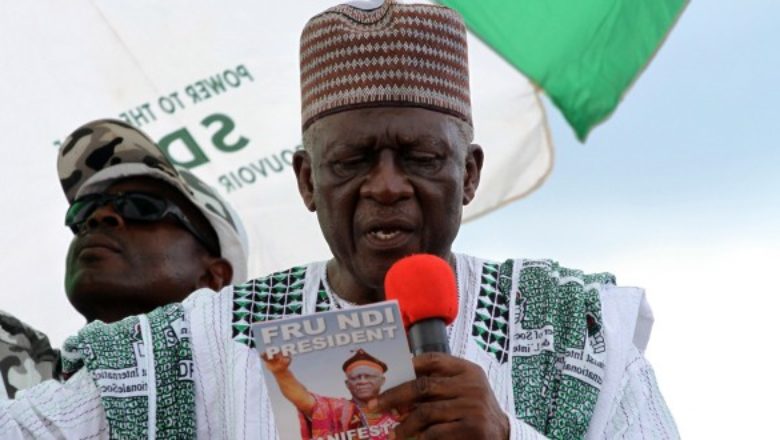