“Homosexuality cannot be decriminalised in this country. UDP will be among those who will fight against it. No matter what. We will not accept that law and whosoever advocates for it we will fight you with our tongues to ensure that you don’t succeed,” Ousainou Darboe, its Secretary General told UDP online Bantaba TV over the weekend.

The debate over the issue of homosexuality and the rights of LGBT persons have attracted all sorts of condemnation and threats from Gambians following attempts by the European Union representative to promote gay rights in The Gambia.

The UDP leader, a veteran lawyer, added: “If you want to help us based on these issues, then you are not helping us, you want to enslave us. But the UDP will not take support from somebody because you want to promote homosexuality. That will not happen in this country.

“Those who are saying I once advocated for the repealing of anti-gay laws – is it that they have not listened to Almami Taal’s comments or my koriteh message? Those who know me know very well that I don’t condone ungodly things.”

Mr Darboe said the onus is on the government whether to reject or accept the National Human Rights Commission  recommendations for the protection of gay rights.

“But I don’t think there will be any government in this country that will take that. This is a religious country comprised of Muslims and Christians. We will not accept that act of dogs in this country. It is anti-God,” he added.

Darboe, however, welcomed the National Human Rights Commission recommendation for the criminalisation of torture.

“Obviously torture should not happen anywhere and whosoever tortured people whether privately or as an agent of the state should be prosecuted. In this modern age, torture doesn’t have space in this country. Government has the right to arrest people and investigate them but they do not have the right to torture anyone,” he said.

Homosexuals in Gambia faced up to 14 years in prison until 2014, when  ex president Yahya Jammeh signed a new law extending the term to life in jail. An amendment to the country’s criminal code introduced the new crime of “aggravated homosexuality” for, among other categories, “repeat offenders” and suspected gays and lesbians living with HIV.

Sierra Leone : US deportees plead with gov’t to repatriate them back to the US 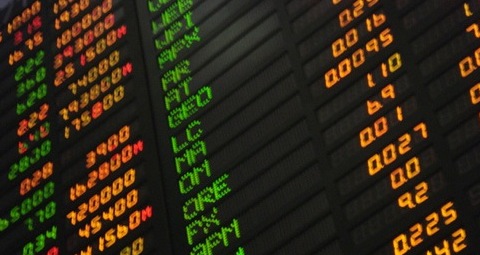