President Jair Bolsonaro, sometimes called the “Tropical Trump”, has been widely criticised for his handling of the crisis. The country still has no permanent health minister after losing two since April, following clashes with the president. 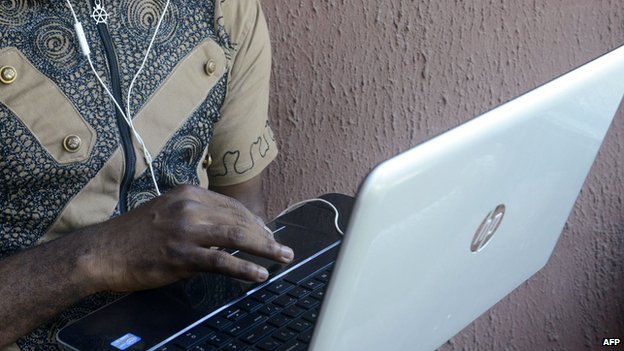