John Nkengasong, Director of the Africa Centres for Disease Control (CDC), has called on African leaders to develop their own diagnostics, which they can sell to other countries, and stop relying on externalities.

The webinar which took place June 29, 2020, was under the theme: “COVID-19 & Africa’s Health System — Conversation with the Director of the Africa CDC.” It was moderated by Denis Foretia, co-chair of the Denis and Lenora Foretia Foundation, and Executive Chairman of the Nkafu Policy Institute.

The two had an extensive discussion on the response to COVID-19 in the continent, level of preparedness, testing capacity, and challenges involved.

“I hate to say, but I told you so. The threat (COVID-19) came in from Europe. But we were looking at China, facing Eastward,” Dr Nkengasong noted.

Speaking on the response of African countries to COVID-19 Dr Nkengasong noted that Africa at the moment is witnessing a delayed pandemic. He said: “It is still very early to classify whether countries have done well or not. We had a delayed pandemic because of the things we did.”

As a measure to curb the COVID-19 pandemic in the African continent, countries took varied approaches. Some took severe measures like implementing lockdowns, and other took more measured approach. “Lockdown has help countries like South Africa, and if they did not take such measure their cases might have gone up. We are having a delayed pandemic because the numbers are sky rocking with an increase of 20-25%,” Dr Nkengasong told Denis Foretia.

With the COVID-19 pandemic countries in Africa, and the world have had to grapple with an increasing in cases and deaths. The health systems in most African countries are not up to date and have not been strengthen. The Director on this issue said the health systems in Africa are weak and have not been strengthen with the other health issues the countries have had to grapple with such as the Ebola virus.

The Director of the Africa CDC has noted that regarding drug and vaccine development they will not win the COVID if they do not have a vaccine. “Africa should play a leading role. We cannot sit and wait for others to do so.”

Responding to questions from participants, Dr Nkengasong said as with any new disease one expects a lot of fears and people look for anything to hang on because of the fear. He added that it is a collective effort as they are working with the risk communication and behavioural scientists on this issue of misinformation and helping individuals.

Countries need to expand their testing capacity. We can only win the fight collectively. It cannot be won only by the government. We have to maintain the hygiene measures, social distancing, and washing of hands. It is a deadly virus and anyone who has underestimated it has paid for it. I am equally appealing on government to focus on contact tracing,” Dr Nkengasong concluded.

Dr. John Nkengasong is Director of the Africa Centers for Disease Control and Prevention. Prior to his current position, he served as the acting deputy principal director of the Center for Global Health, United States Centers for Disease Control and Prevention (U.S. CDC), and Chief of the International Laboratory Branch, Division of Global HIV and TB., U.S CDC. He received a Master’s in Tropical Biomedical Science at the Institute of Tropical Medicine in Antwerp, Belgium, and another Master’s Degree in Medical and Pharmaceutical Sciences at the University of Brussels School Of Medicine, and a Doctorate in Medical Sciences (Virology) from the University of Brussels, Belgium between 1993-95.

Dr. Foretia is Co-Chair of the Denis & Lenora Foretia Foundation and Executive Chairman of the Nkafu Policy Institute, a leading Cameroonian think tank. He shapes and approves strategy, advocates for the foundation, and helps set the overall direction. A surgeon by training, Foretia has always been involved in philanthropic activities and international development.

He is Founding President of the Association of Cameroonian Physicians in the Americas (ACPA) and the Co-Founder of the Cameroon Professional Society. He holds a Bachelor’s degree with honors in Biological Sciences from the University of Maryland Baltimore County, a Medical degree from Vanderbilt University School of Medicine and completed surgical training at Emory University School of Medicine in Atlanta where he was a Global Health Research Scholar. Denis holds an MPH from Bloomberg School of Public Health at the Johns Hopkins University and an MBA from the Carey School of Business also at the Johns Hopkins University.

How Louisiana Became A Battleground For Roe v. Wade 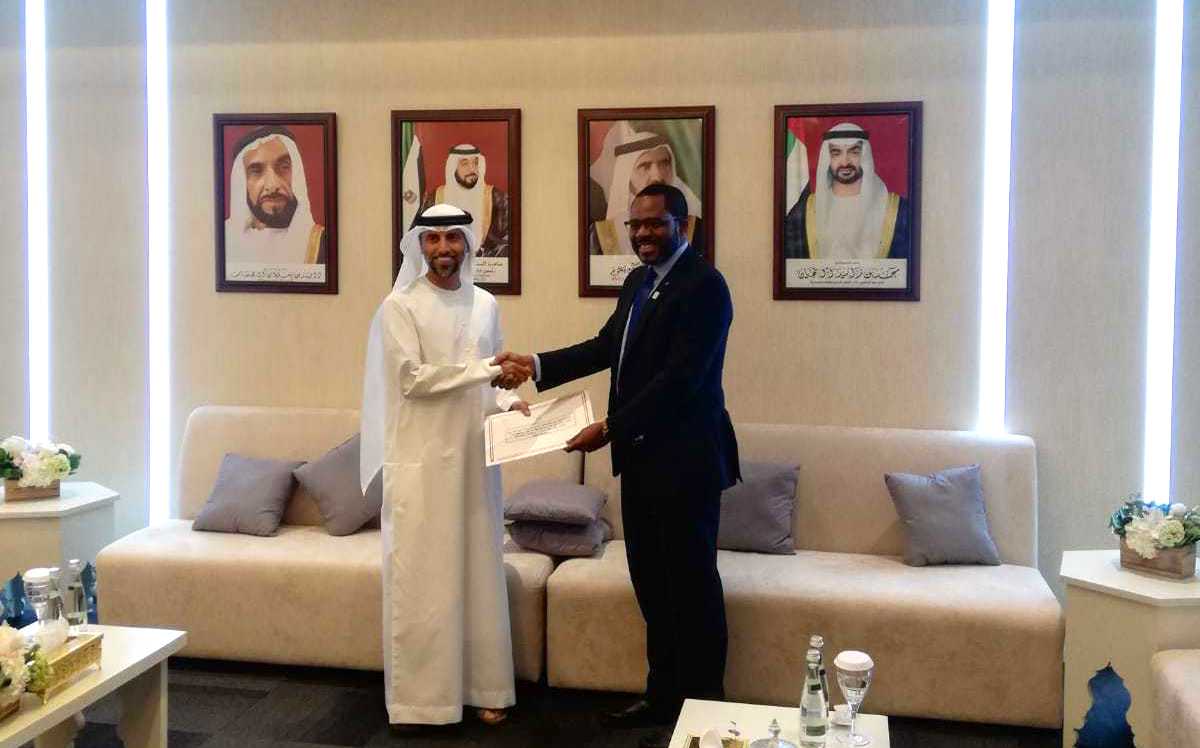