A Rohingya woman crosses the border from Myanmar into Bangladesh near the village of Anzuman Para in Palong Khali. Credit: UNHCR/Roger Arnold

As the COVID-19 mayhem carries on in most countries, the role of mothers, daughters, and female caregivers have been affected the most. Besides looking after the household and home schooling children, they are also working on the front lines, actively or passively caring for their respective communities.

Globally, women make up the majority of workers in the health and social welfare sectors. Nearly one in three women work in agriculture and women do three times as much unpaid care-work at home as men. Two such women shared their stories with the IPS about giving back to their communities in their own adaptive ways.

Ferdousee Hossain, 24, is a retired teacher, mother of two and grandmother of three. She runs a few unnamed charities and two schools for rural villagers. In her late 60s now, she never thought she would face a situation like COVID-19 where she would be constrained and isolated. She feels alone, not being able to see her family and especially the children in schools.

During the month of Ramadan, in most Muslim countries, charity work reaches its peak and donations are gathered that sustain funds for the entire year. For her charity network, where she works hands-on, it has been very challenging to coordinate, but she has adapted to still serve where it has hit the most.

Thanks to Ferdousee, seven families of 45 members and an orphanage of 52 children under the age of 15 are surviving in the district of Barisal in Bangladesh, all whilst practicing social distancing for the last two months.

In her own words to IPS Ferdousee says, “I have put unlimited internet data on our cell phones and I call each family every day, delivering and coordinating relief work so they can survive. Since I am in the capital Dhaka, I use video calls to personally see the situation in the villages and verify with the appointed team member. Yesterday a girl needed $60 (5000 takas) for immediate medicine and treatment for someone who is battling cancer. An 18-month-old child needed powdered milk and emergency care.

“We have kept separate funds for such sudden needs. I have formed a chain of ‘relay-ers’ and our team distributes food and daily supplies after verifying with other members. I have to pay out-of-pocket for the team who are working on the front lines but in the current situation it is the least I can do”, she adds.

According to Ferdousee, It is difficult to send cash because it can be stolen. “We have faced fraud too, where people fake names and collect money sent by phone. So, we make sure that no cash is distributed. These people live under the poverty line, and on a regular day, they may earn less than $7 supporting a household of four.”

With COVID-19 lockdown in effect street sellers, small businesses, hawker stalls, rickshaw pullers and domestic help are all without work. Many chose to go back to their villages to save themselves from starvation. Local aid organizations have stepped up, but many are still going hungry without any work and do not know where aid is available. 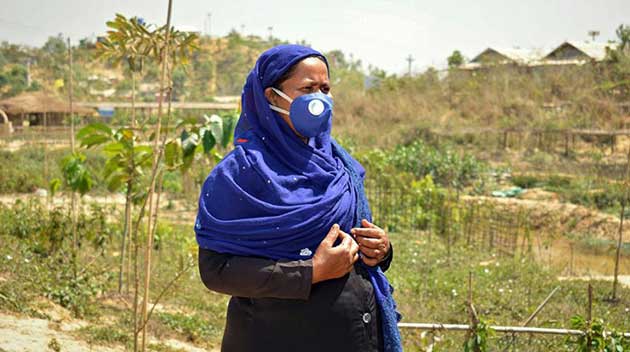 “We ask around and get information from authentic sources and then get supplies delivered at their door,“ says Hossain, adding, “one of the village schools I run had 250 children. Now most have gone to stay at their home. Among them, 52 children are orphans and live in the adjacent orphanage. So, we are making sure they have food and safety and a routine is in place. Only 2 teachers who live on the premises go to get groceries always maintaining social distancing. Donations have been generated from North America and Canada and I am hoping to source more.”

From the Khulna District, Ruksana Akhter, a doctor and mother of three said she has been a healthcare worker for more than 15 years. When the news of COVID-19 broke, they had to make tough decisions as a family.

Ruksana stated to IPS “Every night I come home, I get scared for my own life and for my children. I wait outside and my older daughter sprays me down. We have ten thousand plus cases reported so far in Bangladesh and it might spread more. I work in the maternity ward and serve on the front lines. We have been supplied PPE but measures are still inadequate.”

“I am the only adult in the house and my daughter is just 17. I worry what will happen if I get infected? Their father is working in the Coronavirus cell and is serving patients day and night. He has left the house to keep us protected and is staying at the hospital quarters. It has been more than two months that I have not seen him.”

Rukhsana said “it is a relief to know that people are surviving but every time the phone rings at night a shiver runs down my spine and I take a deep breath before answering the phone. We are health care personnel and the country depends on our services.”

“It is challenging and mentally taxing for us,” she continued. “One of my friends died, and another colleague who is a doctor herself is now battling Coronavirus. As a mother, I have to keep mentally stable and come back to my children, smiling. As a wife, I have to support my husband over the phone to keep him motivated. We talk at times when he gets a chance, but I can feel his desperation.”

Women’s economic empowerment boosts productivity, increases economic diversification and income equality in addition to other positive development outcomes. Empowering women in the economy and closing gender gaps in the world of work is key to achieving the 2030 Agenda for Sustainable Development. By 2030, The United Nations has planned to progressively achieve and sustain income growth of the bottom 40 percent of the population at a rate higher than the national average. It can be concluded that if women, especially in developing countries, are facilitated with better support it will create a ripple effect of growth. 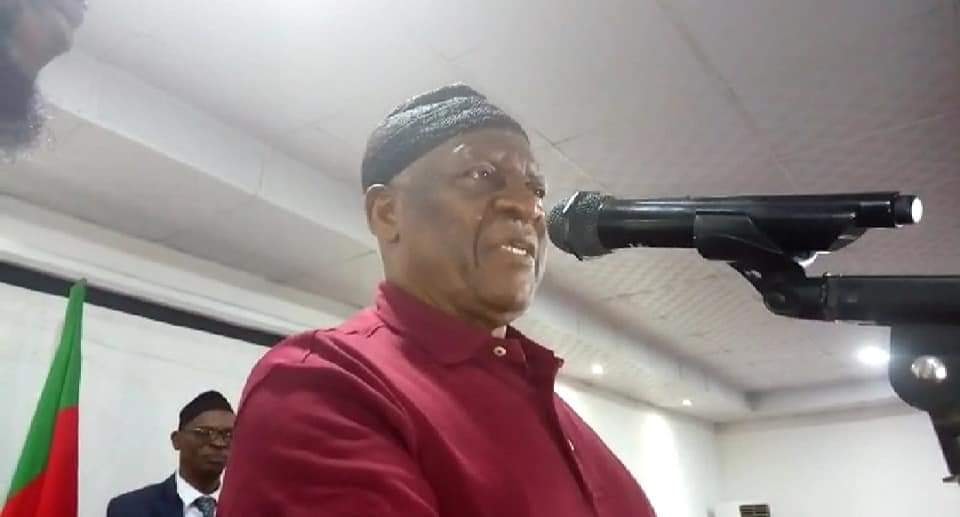