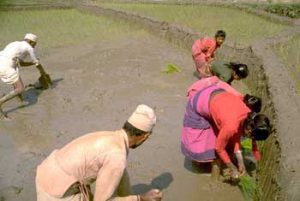 By Priti Shrestha and Navanita Sinha
KATHMANDU, Nepal, May 26 2020 (IPS)

In an interview*, Bina Pradhan, an independent researcher, focuses on gender, macroeconomics and emerging issues of inequality.

She is affiliated with the Federation of Business and Professional Women, Nepal (FBPWN), and has been working on the promotion and advancement of women in enterprise development and trade, post-earthquake community reconstruction, and rebuilding people’s lives and livelihoods with a focus on sustainability.

In this interview, Ms. Pradhan shares her views on the socio-economic impacts of the COVID-19 pandemic, specifically on women and excluded groups in Nepal.

Q: As a feminist economist, what is your assessment of the COVID pandemic in Nepal?

A: COVID-19 is as much of a human and economic crisis as it a health crisis and we are beginning to see its socio- economic impacts in Nepal.

With the announcement of the lockdown and other restrictive measures, we see that both the demand and supply side have been affected; and sectors such as hospitality and tourism severely impacted. We are likely to see a significant rise in unemployment and poverty. Households that depend on remittances will be hit the hardest.

In Nepal, over the years, the primary and secondary sectors have not been contributing much to the economy as the tertiary sector. However, with the ongoing crisis, this sector is going to plummet resulting in serious setbacks to the progress that we have made in poverty reduction, income, health, education and living standards in the last 20-30 years.

Q: Do you think that women especially those from the excluded groups will be disproportionately affected by this pandemic? What is the emerging evidence pointing to?

A: Women are often an after-thought in a humanitarian crisis. In Nepal, we do not yet have data on how the pandemic is affecting women health-wise.

Our experience from the past humanitarian crisis – the 2015 earthquake in particular showed that whether the crisis is natural or manmade, women will be impacted more because of prevalent gender roles, their subordinate position in society and the patriarchal structure of our society. 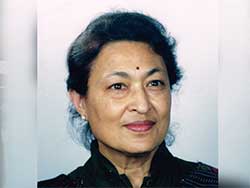 Women act as shock-absorbers of the household – when there is a shortage of food, women reduce their own consumption, so that there is more food for other household members, especially their children. In such situations, women’s unpaid work burden also goes up substantially, as women strategize their time to compensate for whatever is lost in the households.

When they are in paid employment, women are likely to be the first to be evicted during an economic crisis. We also need to recognize that due to prevalent occupational segregation, more than 70 per cent of health workers, social sector workers or care- givers are women. Therefore, on all fronts, women are much more vulnerable and are likely to be disproportionately affected.

Therefore, this crisis, whether in terms of health or violence or just the ability of households to sustain or recover their livelihoods will be substantially borne by women.

Q: What are your views on the Government of Nepal’s response to COVID thus far? What are some of the challenges that the Government is likely to face in rolling out these relief measures in the current federal context?

A: The relief package is announced but we are yet to see how it is rolled. There must be proper food aid and how it rolled out is important. There should be an orientation on the process to be followed in distribution or there will be no seriousness.

A message has to go to the most marginalized group of people, and it would be good to see a larger increase in relief for that group of women. There should be the implementing mechanism and the government’s commitment to take it seriously., but the delivery of this package will be a challenge.

Q: From a feminist lens, what should be the core elements of the policy response?

A: It is important to recognize that households are not just consumers but also as producers. In our analysis, we need to bring in a sharper focus on women’s work especially their unpaid and domestic work which includes their vital work in care and subsistence.

For this, we need a much more inclusive structure of development – which is not based on the dichotomy of paid and unpaid care work, but instead on a recognition of women’s unpaid work, and its contribution to the national economy.

Q: Given the far-reaching impact of COVID – what are the long-term measures that the Government needs to adopt?

A: I think the ongoing crisis is an opportunity for the Government to act considering the short and long-term impacts of these actions. The top priorities could be:

• The households as economic unit of production and consumption will be hit hardest by the ongoing crisis. Women were managing the remittance sent to households which resulted in improvements in development indicators like health and education. In this crisis too, they will continue to shoulder the burden of paid and unpaid work to recuperate households’ economy. So, it is important to consider household level cash transfer, especially to women.
• We need to focus on addressing the problem of unemployment, which has contributed to increased migration. With the ongoing crisis and its impact on the world economy, the Government should focus on sectors such as infrastructure to generate jobs that can absorb returnee migrants. Emphasis should be on tapping the different capacities and skills of the returnee migrants. This could also mean giving a financial stimulus through investment capital to migrant laborers; to help them establish start-up ventures in Nepal.
• Given the significant numbers of women in MSME (micro, small and medium enterprises, there is need for to financial packages to address the specific challenges of women in this sector. Further there should be continued focus on skill development and upgradation (including technical and managerial skills and non-traditional skills) to help them move their businesses from the micro-scale to small scale.
• The Government should engage with feminist economists or economists and ensure models of development are inclusive (of households); and create spaces for diverse voices and perspectives to be reflected in the planning and budgeting process.

*This was originally published in UN Women’s Weekly News Update

The post Women are Often an After-Thought in a Humanitarian Crisis appeared first on Inter Press Service. 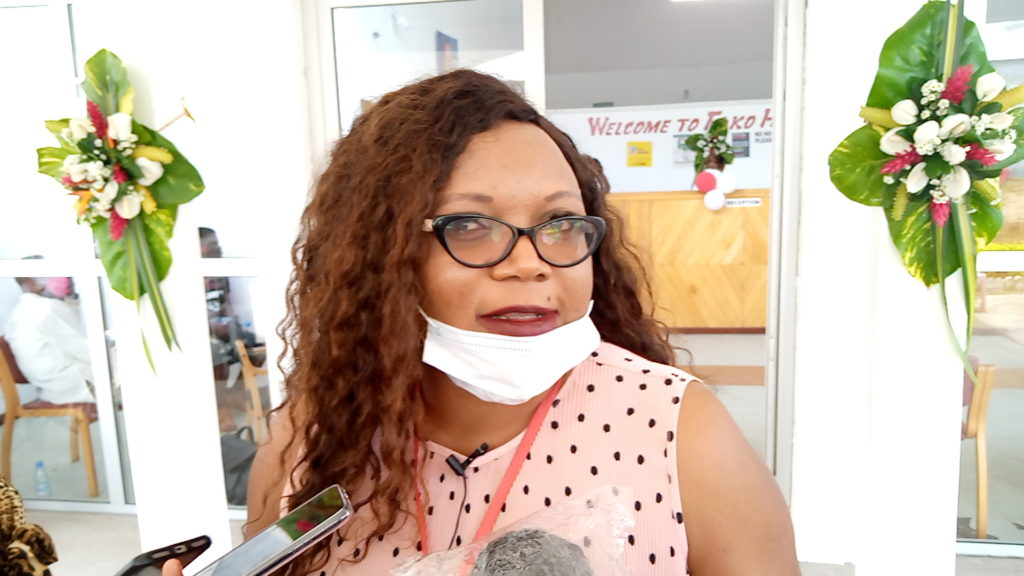 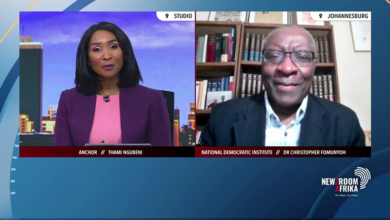