The Kingdom of Lesotho, the tiny African country in southern Africa which inspired the Hollywood blockbuster Black Panther has become the last African country to record a case of corona virus.

Lesotho is a landlocked kingdom which is encircled by South Africa. The tiny country which is crisscrossed by a network of rivers and mountain ranges is home to 2 million people.

At the time when most African nations began to enforce nationwide lockdowns, Lesotho followed suit even though it had recorded zero cases. On May 6, Lesotho loosened its restrictions allowing “all non-essential services and enterprises” to “temporarily open shop.”

The loosening of the restrictions led to the reopening of schools, churches and bars with a few restrictions and limitations applied.

When the Lesotho government loosened the lockdown restrictions, it immediately ramped up mass testing with the aim of uncovering yet to be revealed cases of COVID-19.

The mass testing mostly targeted travelers from neighbouring South Africa. On Wednesday, Lesotho said that one of the travelers coming from Saudi Arabia via South Africa had tested positive to corona virus.

Lesotho’s first case is a Lesotho national who was studying in Saudi Arabia.

The government has not yet said anything with regards to the lockdown restrictions which have been eased. However, the Prime Minister in the days leading up to the first case urged all citizens to continue practicing social distancing measures as well as facing masks when in public to prevent the virus from spreading.

The country which encircles Lesotho, South Africa has recorded over 10 000 cases with 194 people having died from the virus.

Before its first case, Lesotho was just one of the few countries that claimed to have no cases of corona virus. North Korea and Turkmenistan as well as many island nations with smaller populations claim to be free from COVID-19.

The news of the first corona virus case comes at a time of political uncertainty in Lesotho. The Prime Minister’s coalition in Parliament collapsed and he is due to step down by the end of the week. The Prime Minister is also facing allegations of murder together with his current wife – they are accused of murdering Thabane’s first wife nearly three years ago.

While it’s not yet clear if Thabane will duly step down by the end of the week, Parliament has already named Finance Minister Moeketsi Majoro as his replacement. 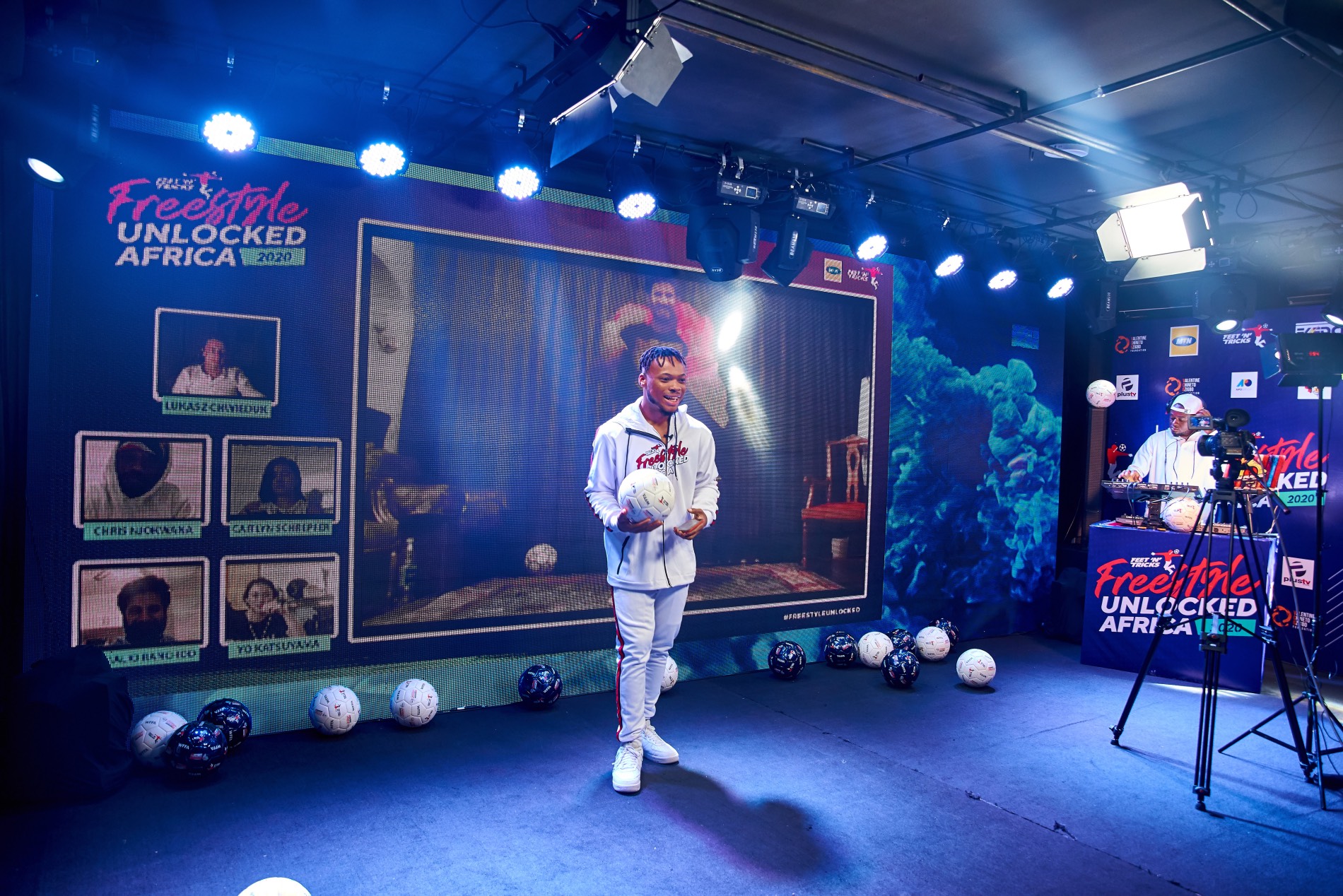