Araya Hizkias, the owner of a water bottling company in South Sudan’s capital Juba, used to rely on a diesel generator to keep his business going, which gobbled into his profits each month.

But now a city-wide power grid is emerging for the first time, lighting up Juba and promoting security, and transforming lives and businesses.

Implementation of the African Development Bank’s $38 million Juba Power Distribution System Rehabilitation and Expansion Project is  almost completed in the city, Juba, which hasn’t had a stable and reliable electricity supply since South Sudan’s independence in 2011 and has always suffered from regular blackouts.

“Our company used to rely on a 1,500kVA  generator and spent an average of $75 a day on diesel. We bought 45,000 litres of diesel monthly, said Hizkias, the owner of the Juba-based Aquana Water Company.

“Now we rely on public electricity brought to us by this new network. We don’t experience random damages to our machines anymore and things are working easier. We are making more savings and expanding production.”

The Bank and the South Sudan government partially commissioned the power distribution network in November 2019. It has since helped to restore electricity supply in the Central Business District of Juba. Street lamps light up most thoroughfares to ease movement of traffic and pedestrians and  help prevent crime.

Of the 20,000 “last-mile” domestic and commercial consumers targeted in the project,  about 6,131 have so far been connected to the grid.

“We used to light candles and other alternate energy sources. Most people who could afford them, owned generators. The disturbing noise of generators could be heard from many homes and business. We now have enough power for our appliances and businesses have picked up,” said Adak Costa Mapuor, a middle-aged woman who moved to the city in 2006.

The project is funded through a combination of a grant from the African Development Fund (ADF), the concessional financing window of the Bank, and a concessional loan from the ADF-administered Transition Support Facility.It has lit up government offices, hotels, and factories and helped to power public services such as water, health and educational institutions.

“It was an embarrassment for Juba, the seat of government, not to have reliable electricity. Juba was once referred to as the city of darkness. This project has changed that and given the city a facelift. The network is reaching the common people, and it has improved small businesses and rejuvenated commercial activities,” said Jacob Deng, Director General, Planning  and Projects at the South Sudan Electricity Corporation.

“The electricity supply situation in Juba was very bad. It comprised a small grid of 6 MW covering parts of Juba. Demand was very high. Things are better now, covering more households. Work is still ongoing, but those connected so far are very happy,” said Michael Wani Aringo, a project engineer who has lived in the city for 10 years.

The Juba Power Distribution System Rehabilitation and Expansion Project is the Bank’s first energy operation in South Sudan and follows years of conflict in the country. The rehabilitation of the electricity sector will unlock economic potential to spur growth and development. The upgrade of the network will gradually be rolled out to other cities and eventually connected to neighbouring countries. 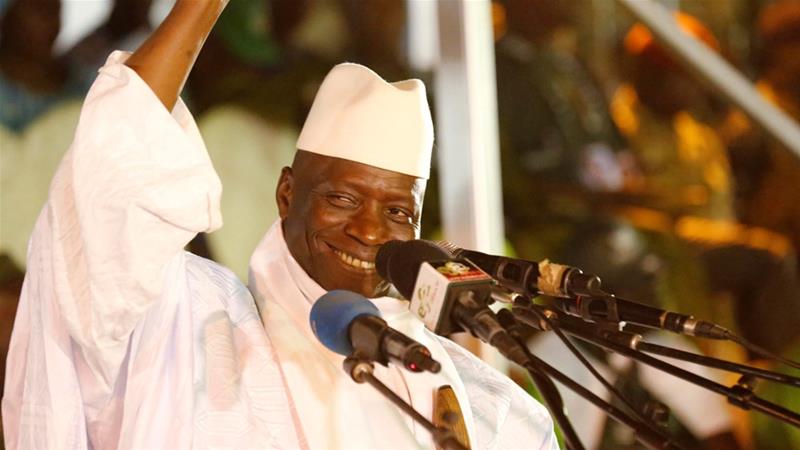 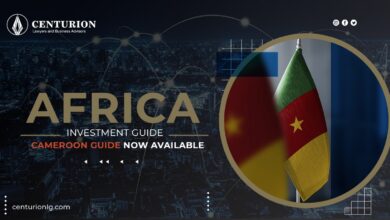