As a way of contributing to the fight against  COVID-19 in the country, the Republic National Independent Party (ReNiP), one of the opposition parties in the country  has yesterday 11th May , donated veronica buckets to the Emergency Operations Centre (EOC) on Wilkinson Road in Freetown.

Presenting the donation on behalf of the party , Sulaiman Mansaray National Secretary of ReNiP,  said as a party , they thought it fit to contribute to the fight against COVID-19 in the country  which he said  has affected every aspect of life  thus their donation to the EOC to boost them in the fight.

‘’We have donated veronica buckets to the EOC which we thought it fit that it  would help to prevent the spread of COVIDN -19 . At this time in our country we all need to support each other , put our political differences aside , let’s come and push forward and help together to eradicate COVID-19 in this country,‘’ he said, adding that Coronavirus doesn’t pick whether you are APC, SLPP, Or PMDC as long as there the prevalence of  the disease it will affected every one .

He however encouraged  other pollical parties to do the same adding that it’s not all time to oppose but sometimes to support the government especially at this trying time of the country thus thanking the government for their strides in the Coronavirus fight.

Receiving the donation on behalf of the EOC coordinator , COVID-19 spokesperson,  Solomon Jamiru Esq thanked the party , and the entire membership of ReNiP for their donation stating that it will go a long way towards the fight of the pandemic in the country.

Lawyer Jamiru added that the donated Veronica buckets will help slow down the transmission of the virus in the country thus stating that this is a  very good example for other political parties, interest groups and other Sierra Leoneans  to follow  this of  kind gesture towards the fight against COVID-19.

ReNiP Chairman Beresford Victor Williams in a statement said, as a party it is their responsibility to help the nation during this uncertain time, as they are trying to alleviate poverty in the country and beyond as a party thus the donation to the EOC.

“We know that some citizens are finding it difficult to observe the government guidelines along with basic hygiene both at home and in the community. We fully understand that due to poverty, more needs to been done for the Nation, this could be the cause for the eruption of new cases that we are experiencing,’’he said , adding that as  a political party we have decided to make this donation thus  calling on other political parties to come together and make contributions to support the country and not to politicise the situation or exacerbate the problem.

He added that at this time of the pandemic in the country no one not even him is safe thus the need for people to wash their hands frequently , wear face mask, social distancing  and to follow all health preventives recommended by the Ministry of Health and Sanitation.

He however encouraged collaboration between political parties, private organisations and the government in the fight against COVID-19 stating that it will greatly impact for the eradication of the virus in the country. 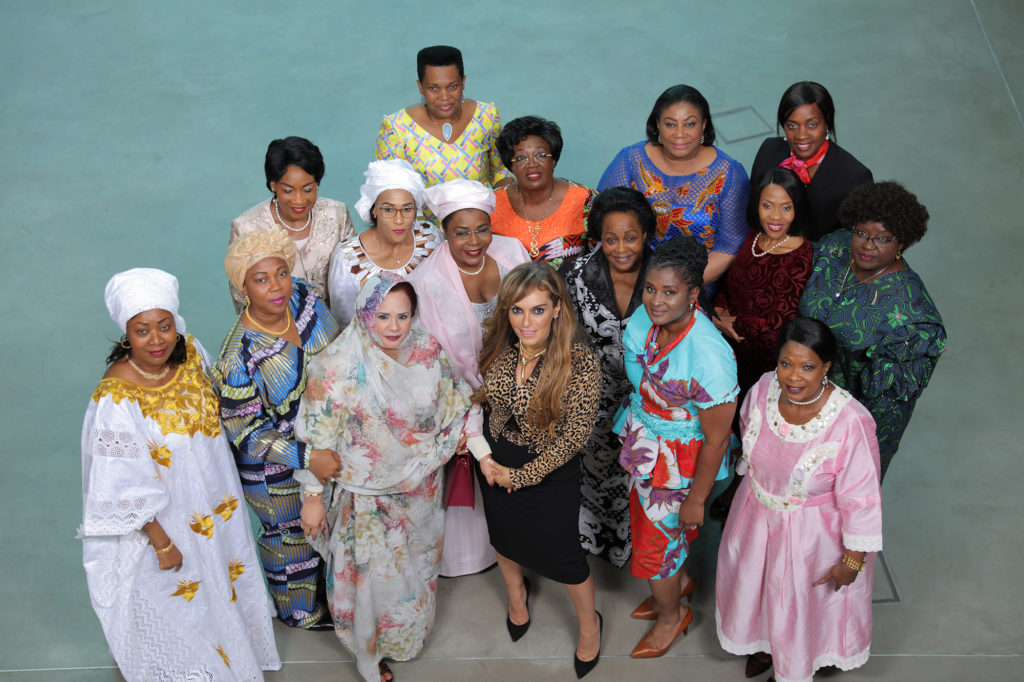