One of Sierra Leone’s leading youth organisations , Chozen Generation Sierra Leone (CGSL) has donated ten million Leones to the country’s Covid -19 account at the Bank of Sierra  Leone as their financial support to the government’s fight against the Coronavirus disease.

According to GCSL , apart from the donation, the organization in diverse ways has been engaged in public education – disseminating messages of prevention and control, means to spot fake news and stress management during this period.

GCSL added that the donation is the result of a fundraising event that the organization held in February as well as voluntary contributions from the membership of CGSL, which comprises mostly college students and young professionals stating that  even though the organization is actively involved in public education which is immensely contributing to the fight against COVID -19, the membership, having studied the situation and trends of rising cases of the disease in Sierra Leone, concluded that it should raise some funds to support the government’s effort in tackling the Coronavirus disease and return the country to normalcy.

“This move is about young people stepping forward to help in the fight against the Coronavirus. We can hardly win this fight without the energy and dynamism of young people. This is also a wakeup call to Sierra Leoneans to support the government so that we can swiftly put this disaster behind us. If we must quickly open our country up again for business and get our schools and colleges back to normal, then there is a need for Sierra Leoneans of all ages, ethnicities and political ideologies to support the government in this fight, said CGSL National Coordinator, Joel Abdulai Kallon.

GCSL believed that ,in these tough times, they want to use this gesture as a way of applauding the incredible sacrifices of the frontline fighters and pray for God’s continued guidance and protection adding that they want to encourage them to keep saving lives even as they search for a lasting solution amidst the daily risks involved and the many challenges attached.

Chozen Generation Sierra Leone is an award-winning youth advocacy and leadership development organization in Sierra Leone that seeks to empower youths nationwide through the provision of relevant training opportunities, mentoring and coaching. 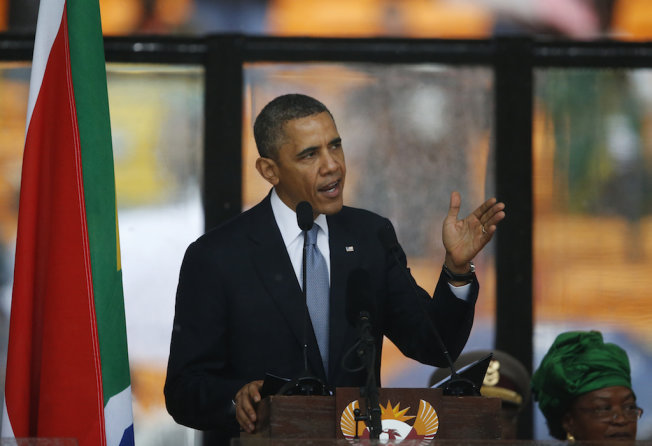