President Filipe Nyusi announced  on Thursday night a 30-day extension of the state of emergency in Mozambique due to the Covid-19 pandemic, to avoid possible pressure on the country’s health system. This is the second time after doing the same on 30 April.

Despite the fact that no lockdown has so far been decreed, the Head of State urged all citizens to choose not to leave home except for essential reasons.

“In simple words I say: Let’s stay at home,” said  the President, in an address to the nation broadcast by Televisão de Moçambique and Rádio Moçambique.

The state of emergency extension will last until June 30.

The country has been in a state of emergency since April 1 and so far registered  a total of 233 Covid-19 cases, 82 recoveries and two deaths.

The second death of covid-19 in Mozambique was announced on Thursday. — a woman in Pemba between 45-50 years of age. The patient died while in a health unit in the city.

Also was announced that the province of Niassa has its first case of the disease, meaning all of Mozambique’s 11 provinces are now affected.

How The U.S. Battles Wildfires And Why Innovation Is Needed 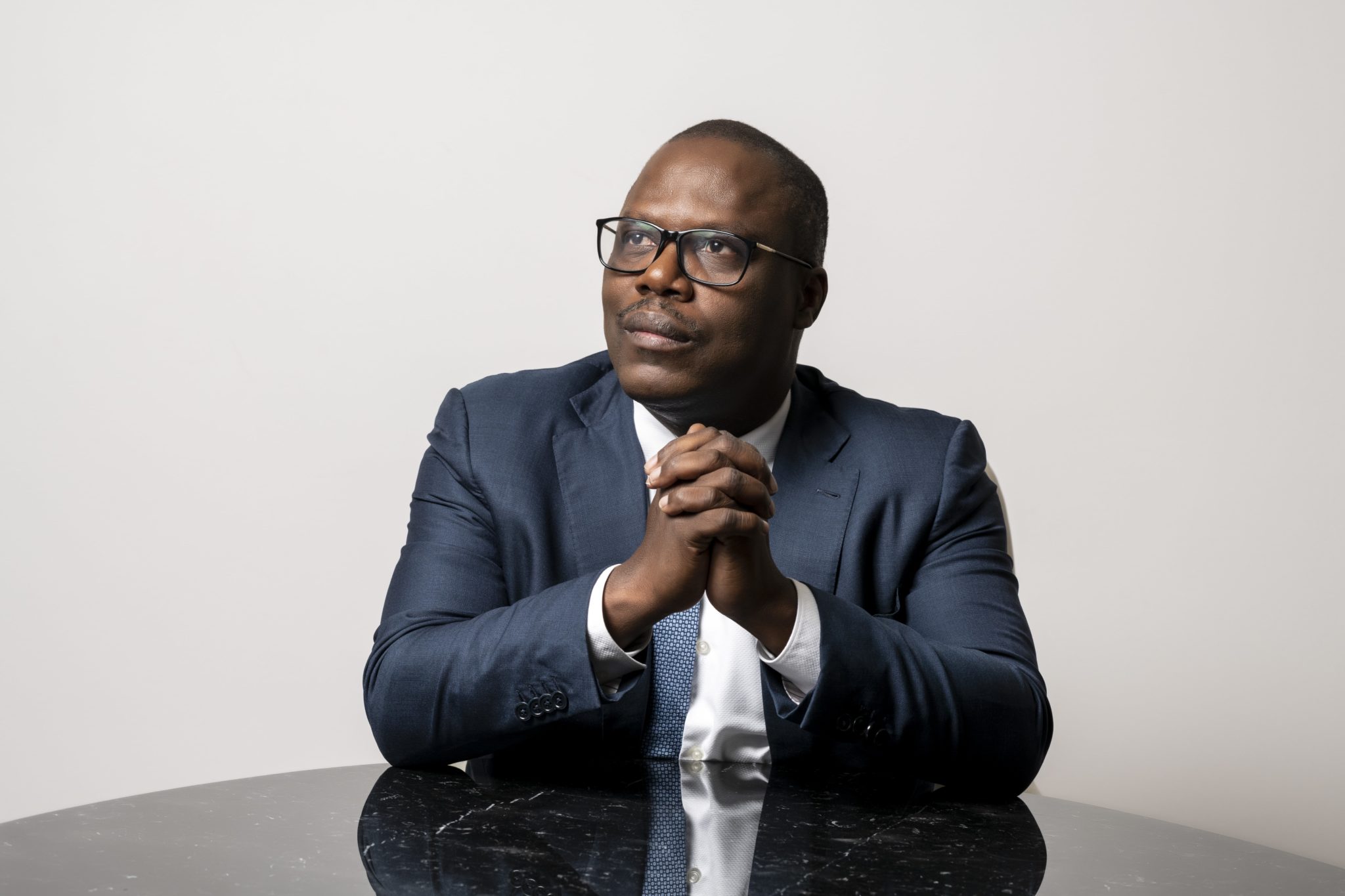