Dr. Lamin Amadou Samateh, Gambia minister of Health has revealed that health officials are putting more focus false allowances than focusing on curbing the spread of covid-19 in the country.

Despite the millions of dalasi allocated by the government,  Samateh lamented on his ministry’s lacked the basic materials to do their job while other government officials are  busy with allowances and wasting money.

In a damning revelations, He told the National Assembly in Banjul
accused some top government officials of providing up to 300 fake names who should be receiving allowances.

He explained that he rejected those names as they are not from the health ministry of health and they’re not working in the Gambia government.

According to him, some of the names the government brought to receive allowances were family members and friends of those who prepared the list.

Looking emotionally and mentally fatigued, Dr Samateh said he’s currently the most vulnerable minister as the government is not doing what they should be doing to end Coronavirus in the country, despite the allocation of millions of dalasi.

He strongly suggested The Gambia Police Force to conduct an investigation on corruption practices in the government.

Dr Samateh claimed that many civil servants in the Gambia government have so far built mansions in the Gambia, due to corruption and bribries they’re receiving.

Dr. Samateh says he feels sorry for his motherland, The Gambia if actions are not taken to stop the chronic corruption within the government. 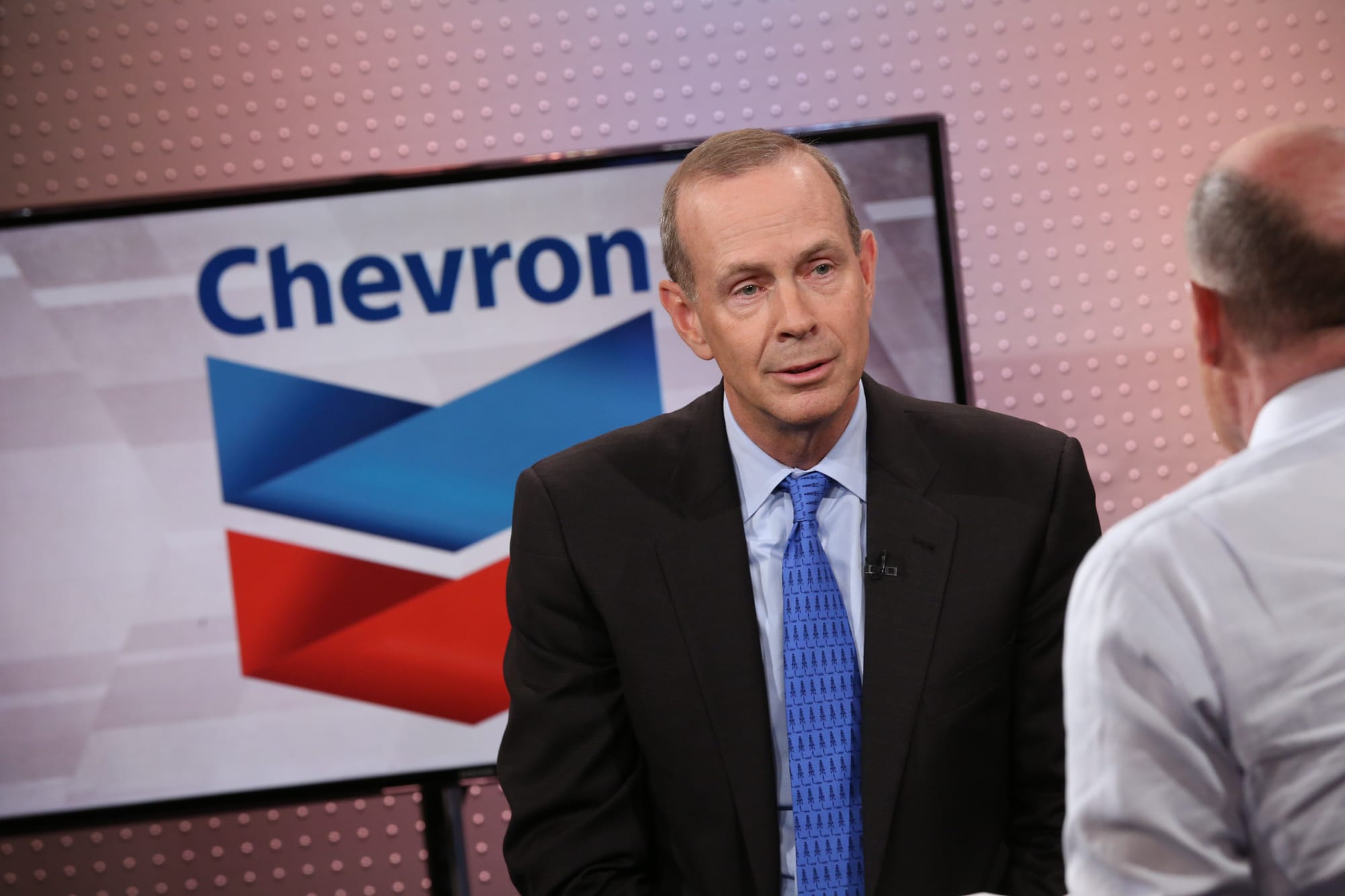